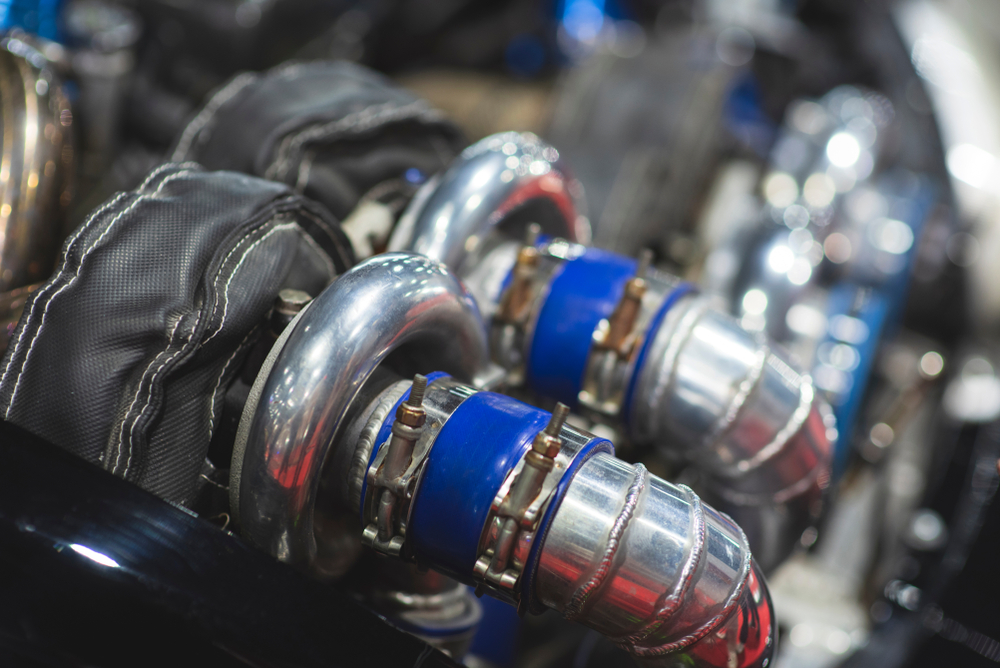 Little motors power everything from small comforts, such as desk fans, to larger safety systems, like oven exhaust systems - but they could be more precise, according to a research team from Mitsubishi Electric Research Laboratories.

An international collaboration from Japan and Massachusetts unveiled an improved algorithm to track motor performance and speed estimation in IEEE/CAA Journal of Automatica Sinica.

Induction motors are powered through an alternating current delivered through equipment known as a drive. A rotor is suspended through a stacked cylinder of metallic windings that, once powered, create a magnetic field forcing the rotor to rotate. The speed depends on the power and variability of the drive.

"Existing approaches have limitations such as unnecessarily assuming rotor speed as a constant parameter," Wang wrote. He also noted that some approaches tradeoff between estimation bandwidth and measurement robustness, but they offer simple designs that could be expanded upon.

The rotor speed could be treated as a state variable, rather than a constant variable. State variables are assumed to be true for the whole motor system, unless some outside force manipulates them and they change. Wang and his team took the state variables and changed their coordinates to allow the system to remain stable, relative to itself. By allowing system variables to stay in sync but moveable as a whole, the scientists could perform mathematical experiments to manipulate the system and determine specific speed variations and changes.

"Experiments demonstrate the potential effectiveness and advantages of the proposed algorithm: fast speed estimation transient and ease of tuning," Wang wrote. "This paper also reveals a number of issues."

One major issue is that to better estimate the speed, all of the variables of the system must be known. In real-world scenarios, it's unlikely that every variable will be precisely identified.

Wang and the team plan to further develop more systematic solutions to address the system stability and to generalize their proposed algorithm to account for uncertainties within the system.