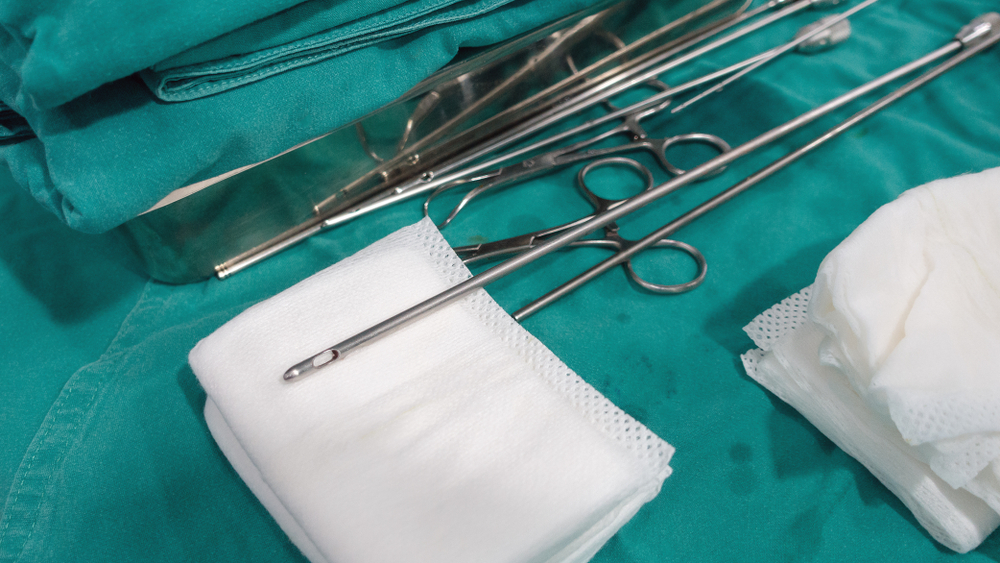 By gaining a better grasp as to how skin develops in embryos, researchers believe they can produce better treatments for various skin-related birth defects and other challenges

A team from University of Colorado Boulder has pinpointed the crucial mechanism where skin begins to develop in embryos, a discovery that could provide insight on the genetic roots of birth defects like cleft palate, as well as paving the way for more functional skin grafts for burn victims.

“This study maps how skin development starts, from the earliest stages,” Rui Yi, an associate professor of Molecular, Cellular and Developmental Biology and senior author of the study, said in a statement.

The researchers turned to genomic tools and DNA sequencing techniques to examine what occurs inside of embryonic progenitor cells of mice as they coordinate to form skin. The team zeroed in on p63, a type of protein that reads genetic information from the genome called a transcription factor. P63 is mostly found in skin cells and has long been known to play a role in skin formation.

Previous studies have shown that mice born without p63 have no skin and malformed limbs. It is also known that humans with a p63 mutation often have cleft lips or other malformations of the teeth and skin, as well as an increased risk of metastatic cancer.

“We have known for a long time that this transcription factor is probably the most important for skin development,” Yi said. “What we have not known is what it does.”

After using fluorescent tags to illuminate the cells where p63 was present and RNA sequencing techniques to examine patterns of gene expression, the team observed cells from day nine to 13 of a 19-day mouse gestation, the time when skin is likely formed.

“Our study provides mechanistic insights into the critical role of p63 at the onset of skin development and reveals a molecular basis for explaining how p63 mutations in humans can cause so many skin diseases,” Yi said.

“Skin is an incredibly complex system and the regeneration we are doing now is not even close to duplicating it,” Yi said. “The overarching goal is to someday be able to regenerate fully functional skin, and to do that, we have to know, fundamentally, what happens at the beginning.”

Eventually, the researchers plan to conduct studies involving human cells that could lead to new prenatal tests and treatments for skin-related birth defects.

The study was published in Developmental Cell.