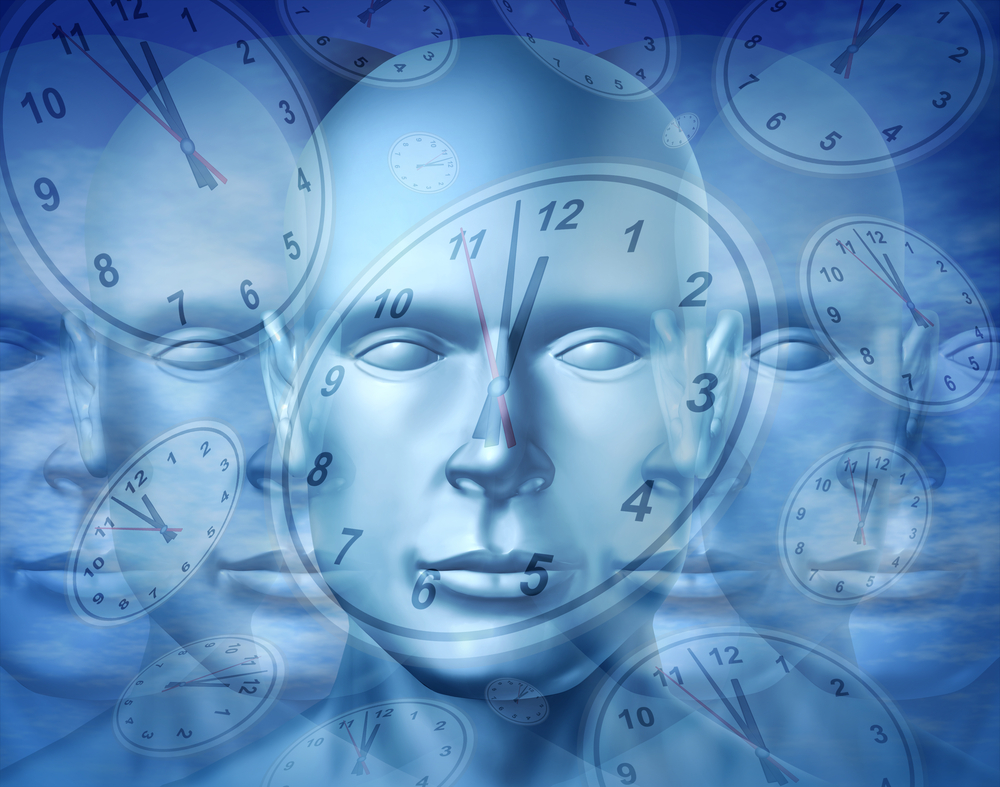 The ‘body clock’ may be more responsible for increased weight gain than previously thought.

Researchers from Brigham and Women’s Hospital (BWH) have studied the relationship between body fat and body mass index and the timing of food consumption to the time of day and to the body’s circadian, representing the first time the timing of meals has been studied in real world settings in relation to melatonin onset.

“We found that the timing of food intake relative to melatonin onset, a marker of a person’s biological night, is associated with higher percent body fat and BMI, and not associated with the time of day, amount or composition of food intake,” lead author Andrew McHill, Ph.D., researcher with the Division of Sleep and Circadian Disorders at BWH, said in a statement.

“These findings suggest that the timing of when you consume calories, relative to your own biological timing may be more important for health than the actual time of day,” he added.

The researchers examined data from an observational study of 110 college-aged participants who were asked to document sleep times and daily meal intake with a smart phone app used to time-stamp, document and record food intake over seven consecutive days of a participant’s regular routine.

The participants were also studied at the BWH Center for Clinical Investigation to assess the timing of their melatonin onset, marking onset of sleep and their body composition.

The researchers also did not find a relationship between the clock hour of food intake, caloric amount, meal composition, activity and exercise level or sleep duration and either of the body composition measures. They also said there is limitations that should be considered for future research, including how college-aged participants may not be a good representative of the population in terms of food choice and circadian or body clock rhythm.

The study was published in The American Journal of Clinical Nutrition.