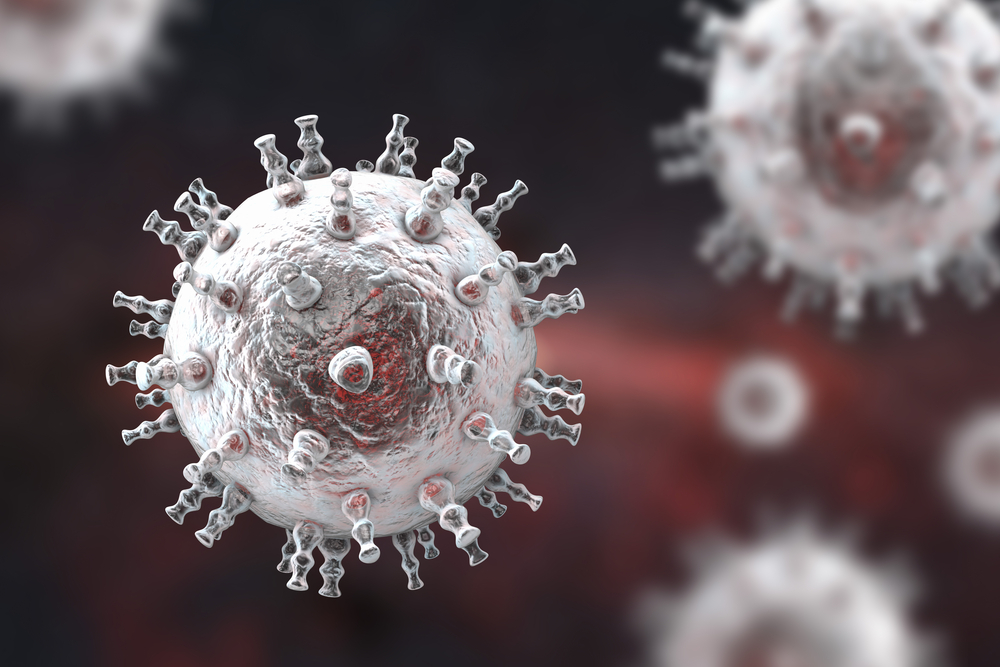 Researchers at Mayo Clinic Center for Individualized Medicine have discovered a potential cause and a promising new treatment for inflammatory myofibroblastic tumors, a rare soft tissue cancer that does not respond to radiation or chemotherapy.

New research from Aaron Mansfield, M.D., an oncologist at Mayo Clinic, and George Vasmatzis, Ph.D., the co-director of the Biomarker Discovery Program of Mayo Clinic Center for Individualized Medicine, finds the drug ceritinib shows promise as a new treatment for inflammatory myofibroblastic tumors, a form of sarcoma. The study also traced tumor growth to chromoplexy: a complex chromosomal rearrangement that causes genes to scramble, break DNA strands and then reassemble in a defective way. Dr. Mansfield’s research, “Chromoplectic TPM3-ALK Rearrangement in a Patient With Inflammatory Myofibroblastic Tumor Who Responded to Ceritinib After Progression on Crizotinib,” is published in the Annals of Oncology, Volume 27, No. 11, November 2016.

Investigators made the connection when a 32-year old man failed to respond to a nonsteroidal anti-inflammatory drug to shrink tumors in his lung, chest and buttock. Because there were no available clinical trials, researchers sought and gained U.S. Food and Drug Administration approval for compassionate use of ceritinib. Within two weeks, the patient started responding to the drug. After 18 months, he was well enough to undergo surgery to remove tumors from his lung and buttock. Mayo researchers were able to conduct a new DNA test on the tumors known as mate pair sequencing. That test scans the entire genome, pinpointing genetic defects and chromosomal breaks. They found 142 genes had been impacted, many of which have known links to cancerous tumors.

“Mate pair sequencing helped identify these rearrangements, which may not have been seen with normal sequencing techniques,” says Aaron Mansfield, M.D., the first author of the study. “We look forward to offering more patients this new, advanced type of DNA testing to discover potential causes and treatments for diseases.”