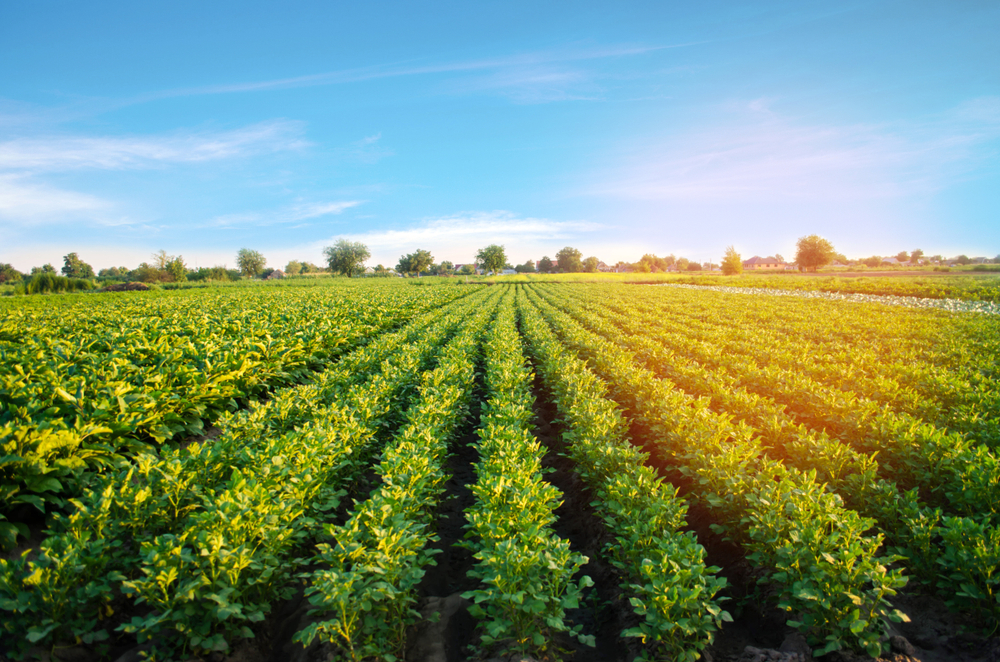 Discovery of a gene that helps plants control their response to disease could aid efforts to develop crops that are resistant to infection, research suggests.

The findings could lead to ways to fine-tune the gene’s activity to boost disease resistance, pointing towards more resilient crop breeds or new treatments for infections.

It could help curb crop losses incurred by plant diseases. These are the leading cause of crop losses worldwide, accounting for 10 per cent of lost produce in key varieties.

Scientists from the University of Edinburgh studied how, when plants are under attack from bacteria or viruses, they produce tiny amounts of a gas known as nitric oxide. This gas accumulates in plant cells and triggers a response from the plant’s immune system.

Researchers used a common cress plant, Arabidopsis thaliana, to study the genes that were triggered as nitric oxide levels rose. They found that a previously unknown gene – called SRG1 – is rapidly activated by nitric oxide and is also triggered during bacterial infection.

Further analysis showed that SRG1 unleashes the plant’s defence mechanism by limiting the activity of genes that suppress the immune response.

By altering the activity of the SRG1 gene, the team was able to demonstrate that plants with higher levels of defence proteins produced by the gene were more resistant to infection. They also found that nitric oxide regulates the immune response, ensuring the plant’s defence system does not over-react.

An overactive immune system damages plants and stunts their growth, in the same way that auto-immune diseases in people cause the immune system to attack the body. Researchers say that similar mechanisms, are likely to be found in many other species, and their findings could enable insights into fundamental processes that underlie immune regulation.