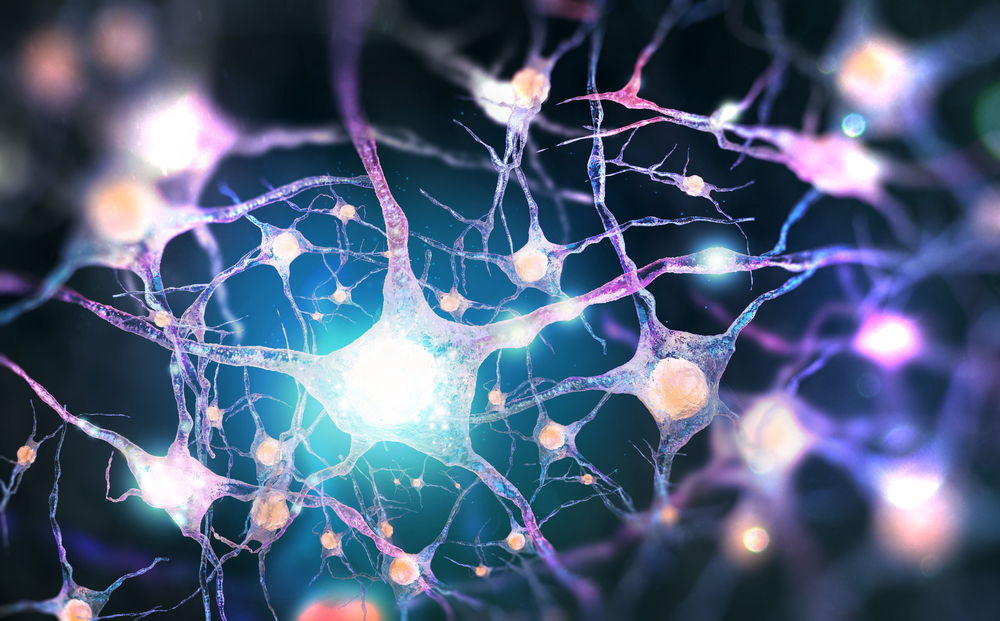 Scientists have begun to piece together what happens to a key molecule during the most common types of brain injury.

Researchers from the University of North Carolina (UNC)/North Carolina State Joint Department of Biomedical Engineering are starting to understand what happens to axons— thin, fragile and long stalks that grow out of the bodies of neurons in the brain and carry signals to other neurons during brain injuries.

Axons become stressed beyond their structural limits and either break or swiftly degenerate during injuries.

“Getting at the precise mechanisms of what happens after axon damage has been really challenging,” Anne Marion Taylor, Ph.D., an assistant professor in the UNC/NC State Joint Department of Biomedical Engineering, said in a statement. “But we think we’ve finally figured out a key part of what happens and why.”

A severed axon causes a neuron to quickly lose some of its incoming connections from other neurons, which occur at short, root-like tendrils called dendrites that sprout from the neuron’s cell body, known as a soma.

Wounded neuron lose input connections and will then become more excitable. Next, the neuron becomes more likely to fire signals down its truncated axon when stimulated to do so by other neurons.

The enhanced excitability in the weeks and months following an injury is thought to be largely an adaptive and beneficial response—a switch to a neuronal seeking mode like what is seen in developing brains, which increases the chance that the neuron with the truncated axon can connect with a new partner and continue to be productive.

“Neurologists know this,” Taylor said. “It’s why they promote physical therapy and retraining for people who suffer head injury.

“During this extended period of excitability, PT and retraining can help guide injured neurons along beneficial pathways,” she added.

Neuron hyperactivity after injury could also lead to intractable pain, muscle spasms or agitation in the patient.

“The axons aren’t able to turn around, so they just keep growing straight until they reach a separate compartment,” Taylor said. “We can cut an axon in its compartment and then look at responses in the associated soma or dendrites without affecting axons in other compartments.”

The researchers found that events within the neuron itself drive the resulting dendrite spine loss and hyper-excitability. Signals originating at the site of the injury move rapidly back along the remaining portion of the axon to the neuronal soma and nucleus, triggering a new pattern of gene activity.

They then blocked the neuron’s gene activity to prevent the dendritic spine loss and hyper-excitability.

After analyzing how gene activity changed before and after axotomy, the researchers found that multiple genes were altered following axotomy.

One of the genes encoding a protein called netrin-1 was sharply reduced.

“The treated neurons more closely resembled uninjured controls,” Taylor said. “This was a striking finding and we were surprised to find that netrin-1 normalized both the number of synapses and excitability, even when applied days after injury.

“We’re a long way off but we really do hope to translate this netrin-1 finding into a new therapy,” she added. “Ideally, it would do what gabapentin and related head-injury drugs aim to do, only better and more precisely.”