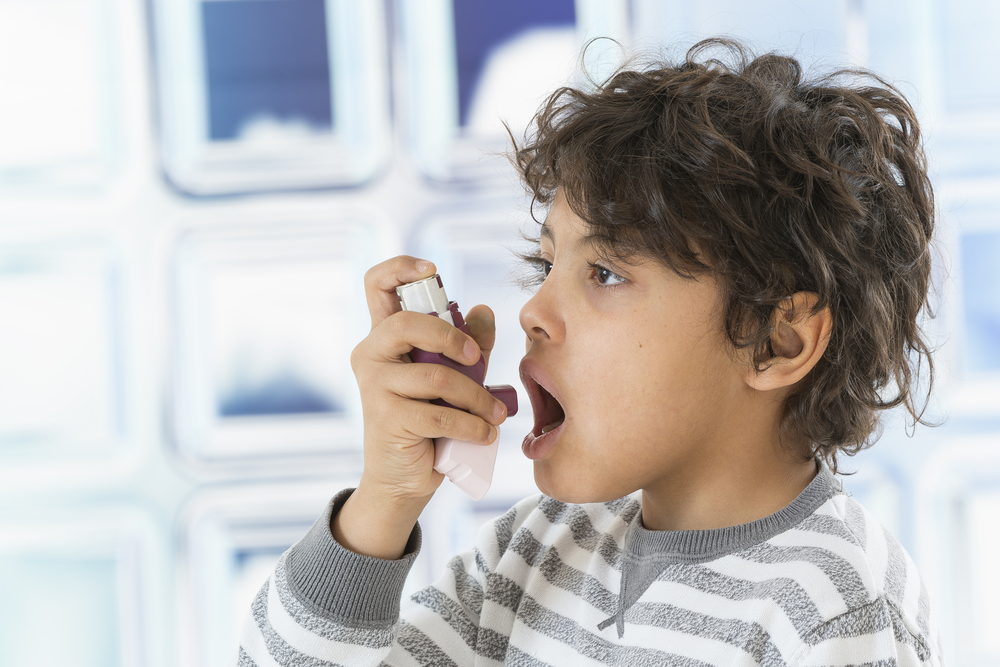 Ten percent of pediatric asthma cases could be avoided if childhood obesity were eliminated, according to research led by Nemours Children’s Health System. The research, published today in Pediatrics, the journal of the American Academy of Pediatrics, reported on the analysis of medical records of more than 500,000 children. The study is among the first to use the resources of PEDSnet, a multi-specialty network that conducts observational research and clinical trials across eight of the nation’s largest children’s health systems. PEDSnet is funded by the Patient-Centered Outcomes Research Institute (PCORI), a government-supported nonprofit.

“Pediatric asthma is among the most prevalent childhood conditions and comes at a high cost to patients, families and the greater health system. There are few preventable risk factors to reduce the incidence of asthma, but our data show that reducing the onset of childhood obesity could significantly lower the public health burden of asthma,” said Terri Finkel, MD, PhD, Chief Scientific Officer at Nemours Children’s Hospital in Orlando and one of three Nemours researchers participating in the study. “Addressing childhood obesity should be a priority to help improve the quality of life of children and help reduce pediatric asthma.”

In this retrospective cohort study design, researchers reviewed de-identified data of patients ages two to 17 without a history of asthma, receiving care from six pediatric academic medical centers between 2009 and 2015. Overweight or obese patients were matched with normal weight patients of the same age, gender, race, ethnicity, insurance type, and location of care. The study included data from 507,496 children and 19,581,972 encounters.

In their analysis, the researchers found that the incidence of an asthma diagnosis among children with obesity was significantly higher than in children in a normal weight range and that 23 to 27 percent of new asthma cases in children with obesity are directly attributable to obesity. Additionally, obesity among children with asthma appears to increase disease severity. Being overweight was identified as a modest risk factor for asthma, and the association was diminished when the most stringent definition of asthma was used. Other significant risk factors of an asthma diagnosis included male sex, age of under 5 years old, African-American race, public insurance.

“This is the first study of its kind, looking at obesity and the risk of developing asthma entirely in a pediatric population, and is made possible through the PEDSnet data collaboration,” said Finkel. “The PEDSnet collaboration brings the power of Big Data to pediatric research and medicine–as well as the expertise to structure the data and understand how to extract the most meaningful points.”

Several limitations of the study are noted, including the retrospective design using electronic health data, which prevent the researchers from drawing absolute conclusions regarding the causal nature of the association between obesity and asthma. Additionally, while the study includes data from a large, geographically diverse population of children, rural children may be underrepresented in the study results.

The research team hopes in the future to use PEDSnet’s capabilities to continue to gain new epidemiologic insights into the relationship between pediatric obesity and asthma, including measures of lung function, comorbidity, and medication data. Each PEDSnet member institution is able to map its own data onto the common data model, creating an enormous resource across the network with the power to produce findings relatively quickly.