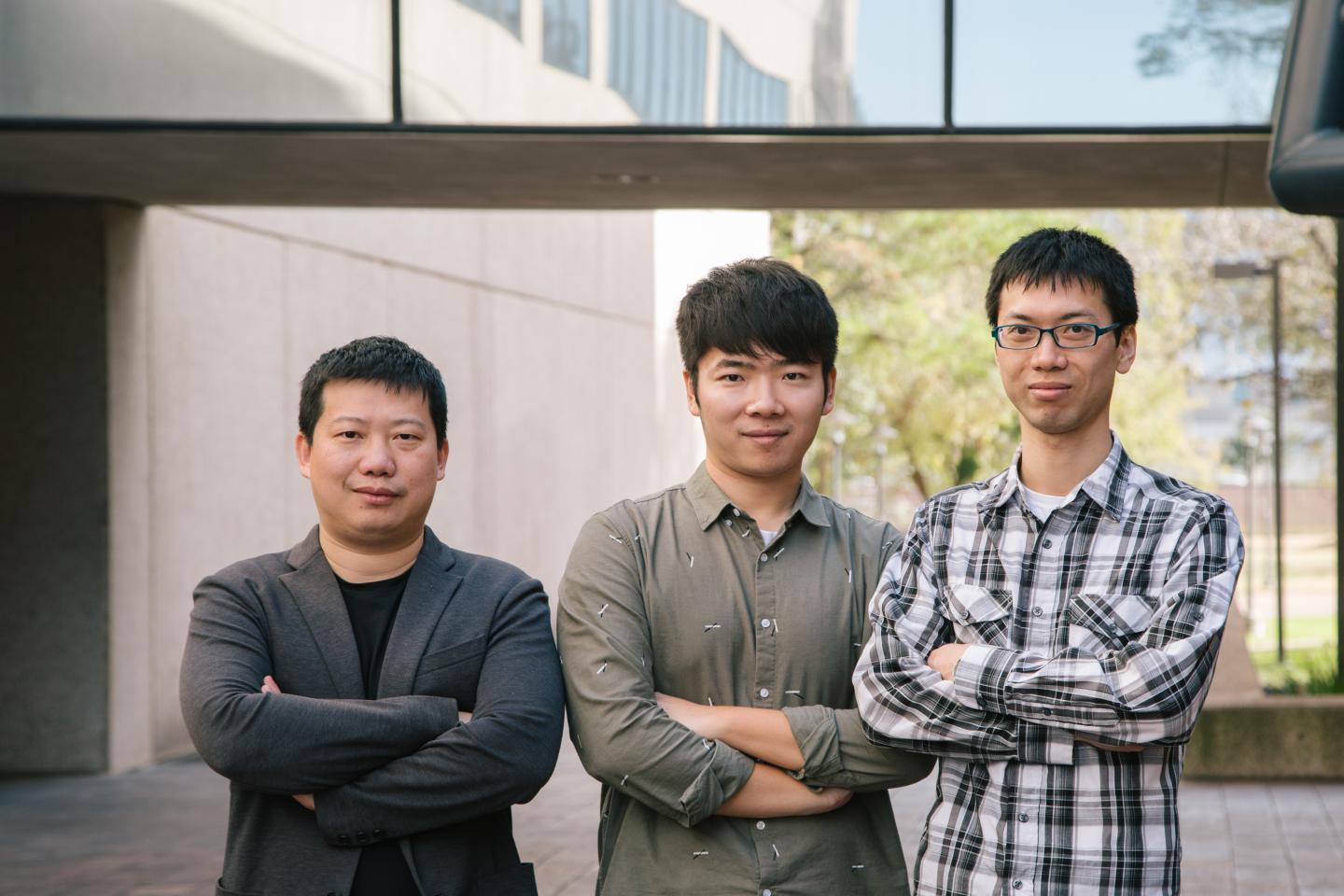 Researchers from the University of Houston and the Toyota Research Institute of America have discovered a promising new version of high-energy magnesium batteries, with potential applications ranging from electric vehicles to battery storage for renewable energy systems.

The battery, reported Dec. 21 in Joule, is the first reported to operate with limited electrolytes while using an organic electrode, a change the researchers said allows it to store and discharge far more energy than earlier magnesium batteries. They used a chloride-free electrolyte, another change from the traditional electrolyte used by magnesium batteries, which enabled the discovery.

Yan Yao, associate professor of electrical and computer engineering at UH, said the researchers were able to confirm that chloride in the commonly used electrolyte contributes to sluggish performance. “The problem we were trying to address is the impact of chloride,” he said. “It’s universally used.”

Yao, who is also a principal investigator with the Texas Center for Superconductivity at UH, and his team used the chloride-free electrolyte to test organic quinone polymer cathodes with a magnesium metal anode, reporting that they delivered up to 243 watt hours per kilogram, with power measured at up to 3.4 kilowatts per kilogram. The battery remained stable through 2,500 cycles.

Scientists have spent decades searching for a high-energy magnesium battery, hoping to take advantage of the natural advantages that magnesium has over lithium, the element used in standard lithium ion batteries. Magnesium is far more common and therefore less expensive, and it’s not prone to breaches in its internal structure – known as dendrites – that can cause lithium batteries to explode and catch fire.

But magnesium batteries won’t be commercially competitive until they can store and discharge large amounts of energy. Yao said previous cathode and electrolyte materials have been a stumbling block.

The cathode is the electrode from which the current flows in a battery, while the electrolytes are the medium through which the ionic charge flows between cathode and anode.

Other researchers on the project include first authors Hui Dong, a doctoral student at UH, and Yanliang Leonard Liang, research assistant professor at UH; Oscar Tutusaus and Rana Mohtadi, both with the Toyota Research Institute of North America; and UH doctoral students Ye Zhang and Fang Hao.

“Through (the) optimal combination of organic carbonyl polymer cathodes and Mg-storage-enabling electrolytes, we are able to demonstrate high specific energy, power, and cycling stability that are rarely seen in Mg batteries,” they wrote.

Liang noted that until now, the best cathode for magnesium batteries has been a Chevrel phase molybdenum sulfide, developed almost 20 years ago. It has neither the power nor the energy storage capacity to compete with lithium batteries, he said.

Yao said future research will focus on further improving the specific capacity and voltage for the batteries in order to compete against lithium batteries.

“Magnesium is much more abundant, and it is safer,” he said. “People hope a magnesium battery can solve the risks of lithium batteries.”