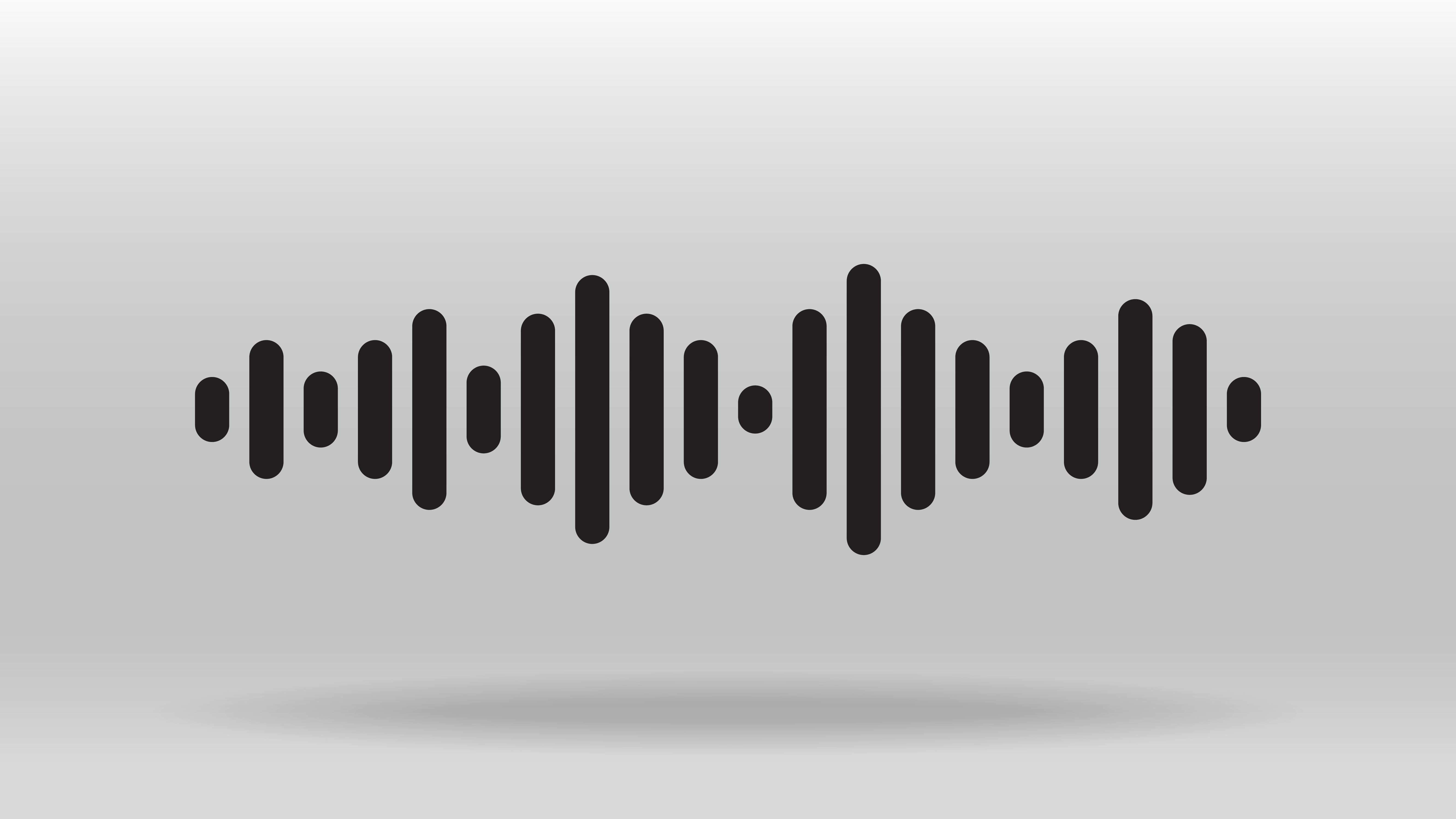 The thrill of seeing an object suspended mid-air may soon be available at home.

Engineers from the University of Bristol have developed a new method for suspending matter in mid-air with a 3D-printed acoustic levitator that uses acoustic waves to push particles from all directions and trap them in mid-air.

The researchers used a high-pitched sound, above what humans can hear, to produce powerful vibrations without damaging the ear.

While not as strong as magnetic levitation, acoustic levitation can act on a wide range of materials, from liquids to small animals.

The engineers used parking sensors, a motor driver, a single board microcontroller called an Arduino, and a 3D printed part to develop an instruction pack for a home user to assemble their own levitator.

Following the instructions, the user can put together a levitator and conduct experiments that are safe to use, can operate extensive periods of time and is robust against temperature or humidity changes, enabling experiments that weren’t previously possible.

“Levitating samples in mid-air can improve diagnosis from blood samples and detection of the structure of molecules,” Asier Marzo, Ph.D., from the University of Bristol’s Department of Mechanical Engineering, said in a statement. “Usually a sample on a microscope slide is illuminated with x-rays, lasers or another type of radiation so the reflected radiation can be analyzed.

“However, no matter how transparent the microscope slide is, it will always interfere with the test,” he added. “On the contrary, if the sample is levitated, all the reflections are going to be from the sample.”

Marzo said there are several applications the levitator could be used for.

“Acoustic levitation has been explored in hundreds of studies for applications in pharmaceuticals, biology or biomaterials,” Marzo said. “It holds the promise of supporting innovative and ground-breaking processes.

“However, historically levitators have been restricted to a small number of research labs because they needed to be custom-made, carefully tuned and required high-voltage,” he added. “Now, not only scientists but also students can build their own levitator at home or school to experiment and try new applications of acoustic levitation.”