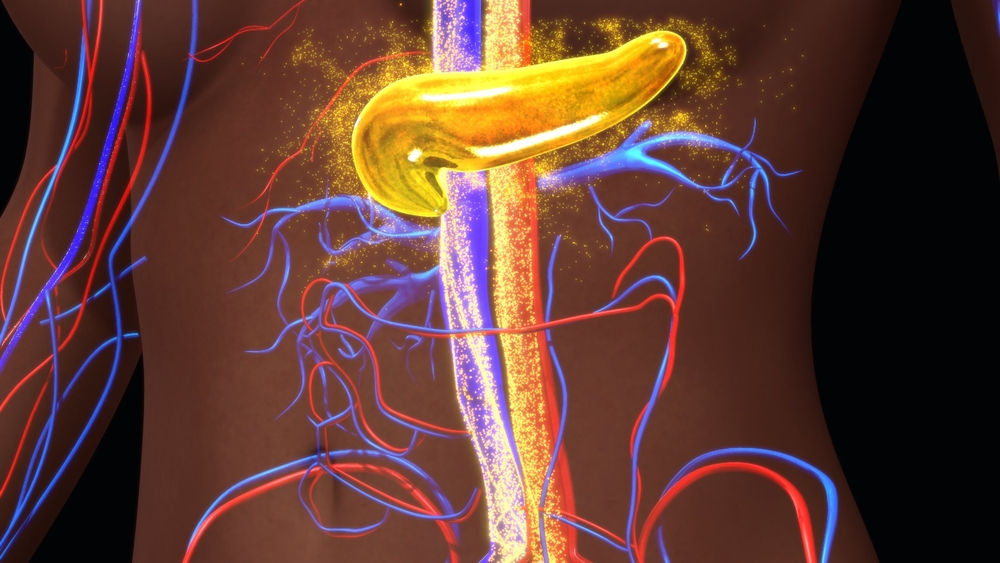 Lexicon Pharmaceuticals announced positive top-line results from its Phase 3 inTandem3 study of sotagliflozin, an investigational dual SGLT1 and SGLT2 inhibitor, for the treatment of patients with type 1 diabetes on any background insulin therapy. The study met its primary endpoint, demonstrating the superiority of sotagliflozin 400 mg compared to placebo in the proportion of patients with A1C <7.0% at Week 24 and no episode of severe hypoglycemia and no episode of diabetic ketoacidosis (DKA) after randomization.

A full analysis of the results from inTandem3, including safety data, will be submitted for publication in a peer-reviewed journal.

“The results achieved with sotagliflozin in the inTandem3 study are scientifically and clinically important and significant,” said Satish Garg, M.D., lead investigator of in Tandem3 and Professor of Medicine and Pediatrics, and Director Adult Program at the Barbara Davis Center for Diabetes, University of Colorado Denver and Editor-in-Chief, Diabetes Technology and Therapeutics. “If approved, sotagliflozin may potentially be the first option as an adjunct to insulin to improve glycemic control for patients with type 1 diabetes.”

The Phase 3 study known as inTandem3 was a global, randomized, double-blind, placebo-controlled, parallel-group, multicenter study of 1,402 patients with type 1 diabetes on continuous subcutaneous insulin infusion or multiple daily injection therapy who had an A1C level entering the study between 7.0% and 11.0%. Patients had a confirmed diagnosis of type 1 diabetes and inadequate glycemic control on insulin therapy alone. The study evaluated 400 mg of sotagliflozin taken once daily before the first meal of the day, against placebo. The primary objective of the study was to demonstrate the superiority of sotagliflozin 400 mg versus placebo in the proportion of patients with glycosylated A1C <7.0% at Week 24 and no episode of severe hypoglycemia and no episode of DKA after randomization.