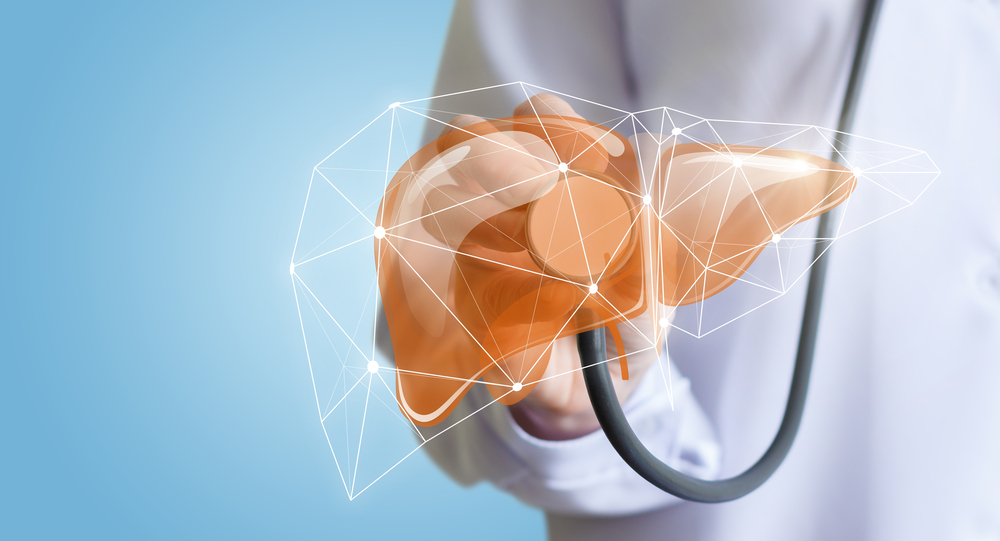 A key cell process that could cause damage to bile ducts and help explain some liver diseases has been identified by scientists.

The findings could help develop new treatments for bile duct diseases, which are linked to increased risk of cancers and liver failure, researchers say.

Scientists sought to better understand how disease is caused in bile ducts. Damage to the ducts – small channels running through the liver that help the body dispose of waste – can result in tissue scarring and liver failure.

Researchers at the University of Edinburgh examined liver tissue donated by patients with chronic bile duct disease. They found evidence of a cell process known as senescence, which was not seen in healthy people.

Senescence – when aged cells no longer undergo natural division – has an important role in the normal function of the body.

However, the research shows that senescence also contributes to disease, preventing repair of damaged bile ducts caused by wear and tear, leading to liver failure.

The study, published in the journal Nature Communications, was funded by the Medical Research Council (MRC).

Professor Stuart Forbes, Director of the MRC Centre for Regenerative Medicine at the University of Edinburgh, said “Bile duct disease has been poorly understood and this has severely hampered the development of effective treatment. This work takes meaningful steps towards understanding this debilitating disease, identifying a potential target for future therapies.”