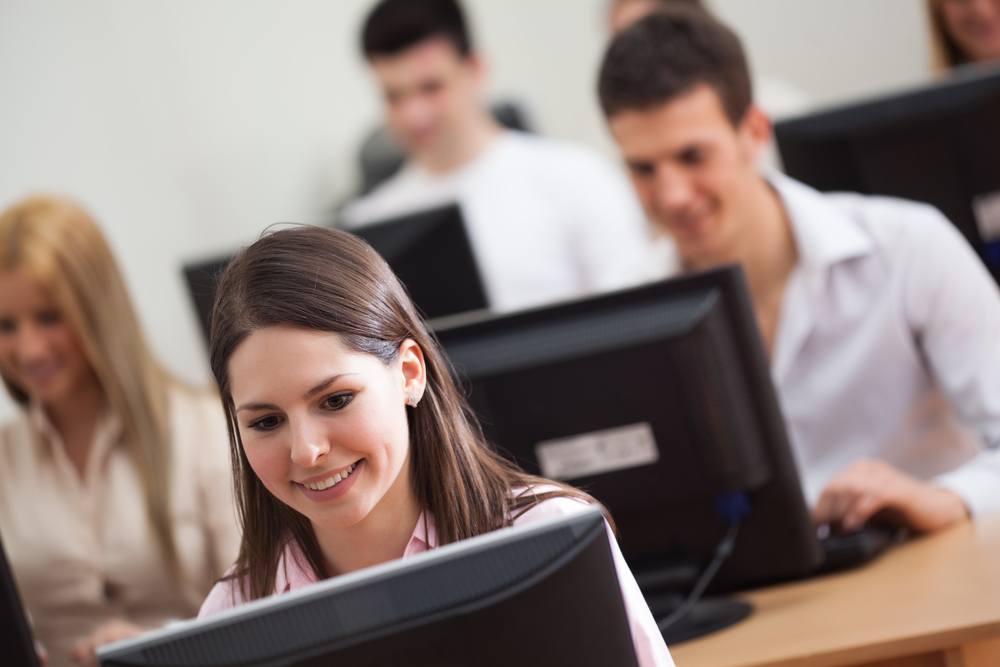 A recent study finds that an online intervention taking less than 30 minutes significantly increased interest in computer science for both male and female undergraduate students. However, when it comes to the intervention’s impact on classroom performance, the picture gets more complicated.

“Our focus was on determining how and whether a ‘growth mindset’ intervention would affect student interest and performance in computer science, so we developed an experiment that would allow us to explore those questions,” says Jeni Burnette, first author of a paper on the work and an associate professor of psychology at North Carolina State University.

“We knew from previous work in other contexts that a growth mindset—the belief that human attributes are malleable—can have significant consequences for self-regulation and goal achievement,” Burnette says. “In this instance, the growth mindset is that people can develop their computer science ability. Put another way, it’s the opposite of thinking that some people are talented at computer science and other people aren’t.”

For the study, researchers worked with 491 students taking introductory computer science courses at seven different universities. One group of 245 students was shown four online growth mindset modules over the course of the class, with each module focused on what growth mindsets are and stressing that anyone can learn computer science if they apply themselves. A control group of 246 students was shown four online modules that focused on student health, such as making sure to exercise and get enough sleep. Each module was fairly brief, with the total running time for all four growth mindset modules coming in at about 27 minutes.

All 491 students were surveyed before the intervention and after seeing all four modules. Surveys assessed each student’s interest in majoring or getting a job in computer science.

However, the intervention alone did not appear to have a direct impact on student performance in the computer science course. Though it’s not quite accurate to say that there was no effect. What is quantum computing?