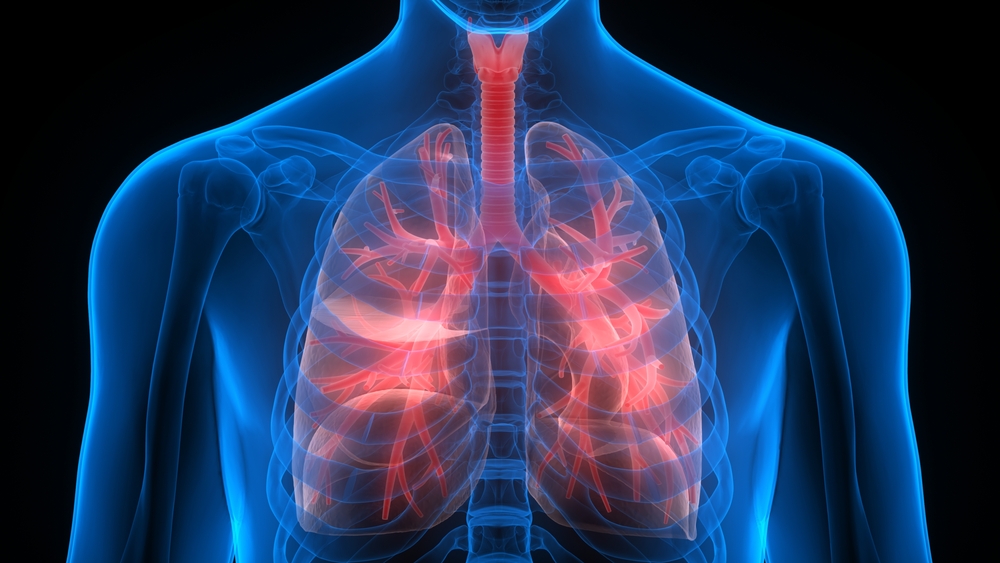 Penn State biomaterials scientists have developed a new, inexpensive method for detecting salt concentrations in sweat or other bodily fluids. The fluorescent sensor, derived from citric acid molecules, is highly sensitive and highly selective for chloride, the key diagnostic marker in cystic fibrosis.

“Salt concentrations can be important for many health-related conditions,” said Jian Yang, professor of biomedical engineering. “Our method uses fluorescent molecules based on citrate, a natural molecule that is essential for bone health.”

Compared to other methods used for chloride detection, Yang’s citrate-based fluorescent material is much more sensitive to chloride and is able to detect it over a far wider range of concentrations. Yang’s material is also sensitive to bromide, another salt that can interfere with the results of traditional clinical laboratory tests. Even trace amounts of bromide can throw off test results. With the citrate-based sensor, Yang’s group can distinguish the difference between chloride and bromide. The group is also working to establish a possible new standard for bromide detection in diagnosis of the disease.

Yang is collaborating with Penn State electrical engineer professor Zhiwen Liu to build a handheld device that can measure salt concentrations in sweat using his citrate-based molecules and a cell phone. This could be especially useful in developing countries where people have limited access to expensive analytical equipment.

“We are developing a platform material for sensing that is low cost, can be automated, requires no titration by trained staff or expensive instrumentation as in hospitals, and provides fast, almost instantaneous, results,” said Liu.

In “Citrate-based fluorescent materials for low-cost chloride sensing in the diagnosis of Cystic Fibrosis,” recently published online in Chemical Science, Yang compared their citrate sensors against the gold standard sweat test performed in a clinical laboratory. Their results were similar.

“Beyond cystic fibrosis, our platform can also be used for many other diseases, such as metabolic alkalosis, Addison’s disease, and amyotrophic lateral sclerosis. All of those diseases display abnormal concentrations of chloride in the urine, serum or cerebral spinal fluid,” Yang said.

According to the U.S. National Library of Medicine, cystic fibrosis is a common genetic disease within the white population in the United States. The disease occurs in 1 in 2,500 to 3,500 white newborns. Cystic fibrosis is less common in other ethnic groups, affecting about 1 in 17,000 African Americans and 1 in 31,000 Asian Americans.”

“According to recommendations from the CF Foundation, Bethesda, MD, all patients undergoing evaluation for possible diagnosis of CF should have sweat testing performed,” said Robert Vender, a pulmonary specialist at Penn State Health Milton S. Hershey Medical Center who treats cystic fibrosis patients. “To date, measurements of sweat chloride — in millimoles per liter — are only used for diagnostic purposes. However, given the recent scientific and medical advances in CF patient-directed therapy and the development and FDA approval of therapies specifically designed to modify cystic fibrosis transmembrane conductance regulator protein function, serial measurements of sweat chloride may have potential as a therapeutic surrogate indicator of drug effect. and is currently measured in many pharmaceutical-industry sponsored studies as a response to these novel treatments. The link between the surrogate marker of sweat chloride and actual objective clinical outcomes such as improved lung function still remains to be determined.”

Lead author Jimin Kim, a graduate student in Yang’s lab, said, “Our citrate-based platform for designing fluorescent sensors provides us with great versatility in tailoring sensors to specific applications. We hope to produce more sensors with interesting applications in the near future”