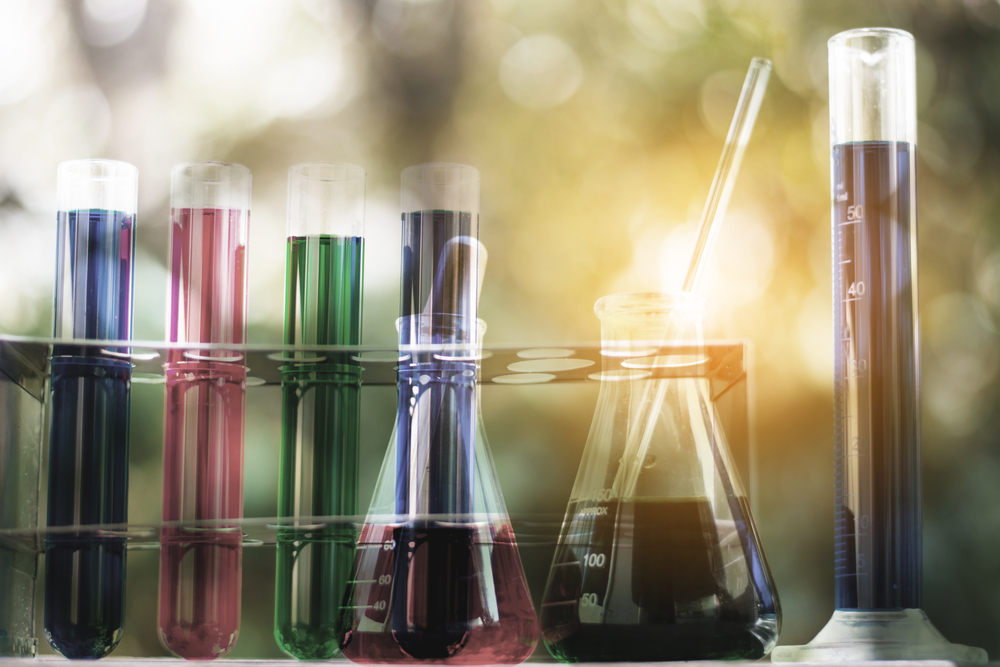 A new partnership to speed up the development of novel treatments for arthritis has been launched, supported by a £7 million investment from the Kennedy Trust for Rheumatology Research.

The partnership between the Universities of Oxford and Birmingham will be based at the Kennedy Institute of Rheumatology at Oxford and the Institute of Translational Medicine in Birmingham.  It will harness the existing research strengths of both universities in order to accelerate the development and testing of new therapies for patients. The Arthritis Therapy Acceleration Programme (A-TAP) will develop and test therapies based on the underlying causes of inflammatory disease, rather than simply treating the clinical symptoms.
The ‘M40 alliance’ between the two universities will develop a network of consultants, nurses and clinical researchers in clinical units along the M40 corridor. In addition to clinical centres in Oxford and Birmingham, University Hospitals Coventry and Warwickshire will also be involved, with the two A-TAP Hubs being situated in the Institute of Translational Medicine in Birmingham and the Botnar Research Centre in Oxford.

Professor Christopher Buckley from the University of Birmingham will take up a new role as Director of Clinical Research at the Kennedy Institute to oversee the A-TAP. This role will be equally split between Birmingham and Oxford Universities.

Professor Fiona Powrie, Director of the Kennedy Institute of Rheumatology in Oxford, said: 'This exciting initiative will allow us to place basic research at the heart of innovative new clinical trials. Lots of new molecular targets have been identified recently for a range of immune mediated inflammatory diseases like arthritis, yet there remains a time lag between identification of drugs, the choice of which disease to use them in, and their adoption into clinical practice. By identifying the underlying causes of disease we will be able to bridge current knowledge gaps and match therapy to underlying disease pathology. Both of our institutions have a wealth of expertise in the field of arthritis, and by joining forces we can both speed up and widen our research into the root causes of arthritis, accelerating new treatments towards those most likely to benefit.'

Professor Chris Buckley explains: 'The current rate limiting step in experimental medicine is not how to design new and safe drugs but how to improve their efficacy beyond the current best treatments, and how to best match their use to the right disease. Our A-TAP will use strategies that have worked in the cancer field to both repurpose drugs to new indications, as well as using innovative concepts in trial design such as bucket trials where one drug is tried out in a range of different inflammatory diseases at an early stage. This will help us work out which drug is most likely to work for which disease at a much earlier stage than is currently possible.'

In addition to the new funding from the Kennedy Trust, both Birmingham and Oxford have invested significantly in infrastructure and people, an investment that will directly support the A-TAP. Each institution will invest more than £3 million in new and existing research posts, with four new research posts being created at Birmingham, and six new posts created at Oxford.