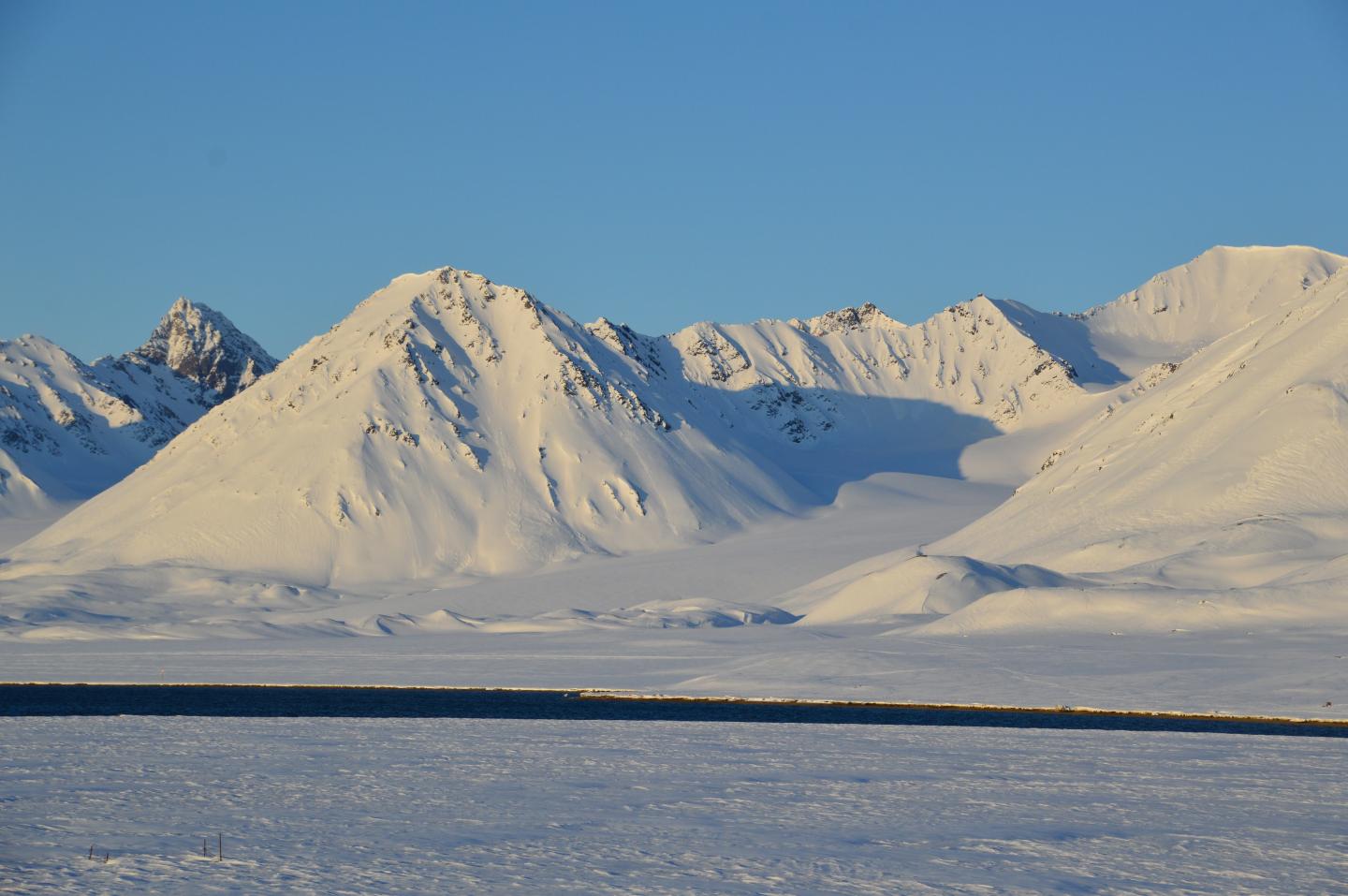 A team of researchers from the University of Bristol have recently shown that ecosystems created by melting glaciers in the Arctic are sensitive to climate change and human activity.

Melting ice is exposing vast landscapes that are colonised by simple forms of microbial life.

These microbes in Arctic soils must cope with short cool summers and long freezing winters, as well as starvation from nutrients.

However, warming temperatures, shorter winters, and increased impacts from human activity threatens the balance of this unique and delicate ecosystem.

The researchers used new computational modelling software designed at the University of Bristol to show that future climate change in the Arctic over the next two centuries may enhance microbial growth and respiration rates, increasing CO2 emissions from soils.

Lead author James Bradley, from the School of Geographical Sciences and Cabot Institute at the University of Bristol (and now based at the University of Southern California), said: “It is challenging to predict the effects of future climate change with field and laboratory experiments alone.

In the space of two years, researchers found the field-site in Svalbard had changed dramatically.

Glaciers have melted away, retreating by tens of metres, and exposing soils to the atmosphere for the first time in thousands of years. The rate of melting is expected to increase in the coming years as Arctic temperatures increase further.

James Bradley added: “These findings show that we need to pay greater attention to the ecological consequences of climate change in Arctic soils.”

The findings were published recently in the journal Frontiers in Earth Science, and the project was funded by NERC.