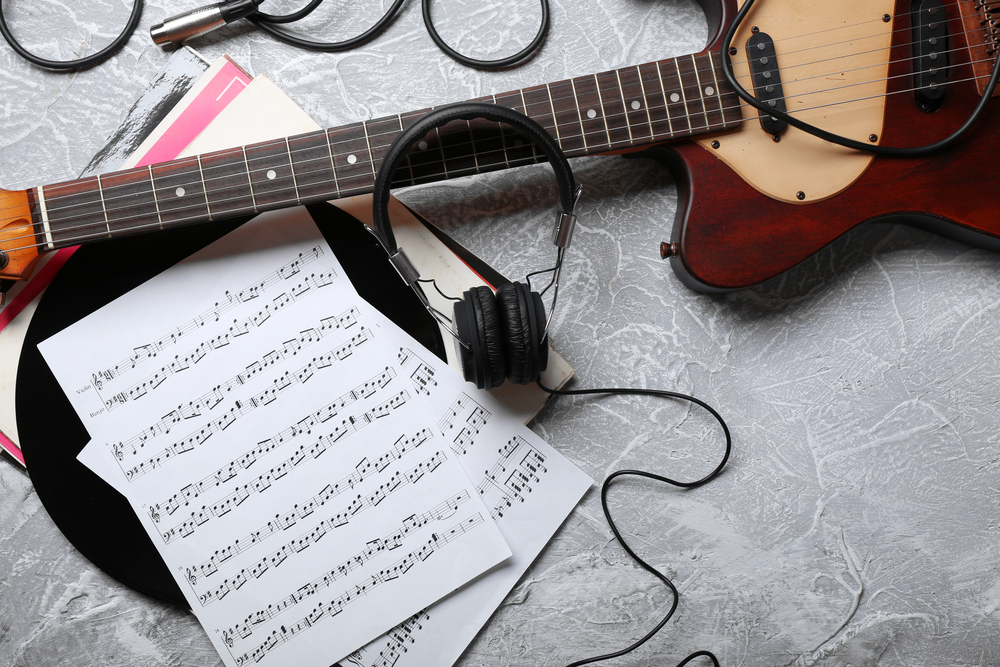 A team of neurologists has developed a hands-free, thought-controlled musical instrument called the Encephalophone that could empower and rehabilitate patients with motor disabilities from strokes, spinal cord injuries, amputation or amyotrophic lateral sclerosis.

“The Encephalophone is a musical instrument that you control with your thoughts, without movement,” Thomas Deuel, a neurologist at the Swedish Medical Center and a neuroscientist at the University of Washington, said in a statement.

“I am a musician and neurologist and I’ve seen many patients who played music prior to their stroke or other motor impairment, who can no longer play an instrument or sing,” he added. “I thought it would be great to use a brain-computer instrument to enable patients to play music again without requiring movement.”

The device collects brain signals through a cap that transforms specific signals into musical notes and if coupled with a synthesizer could allow the user to create music using a wide range of instrumental sounds.

The researchers conducted a preliminary study of a trial group of 15 healthy adults, who were able to use the instrument to correctly recreate musical tones, despite not being previously trained.

“We first sought to prove that novices–subjects who had no training on the Encephalophone whatsoever–could control the device with an accuracy that was better than random,” Deuel said. “These first subjects did quite well, way above chance probability on their very first try.”

However, Deuel plans on continuing to study how to control it by eye movement because it would be the most useful application for disabled patients.

The Encephalophone is based on a brain computer interface that measures electrical signals in the brain using a method called electroencephalography that dates back to the 1930’s.

The study was published in Frontiers in Human Neuroscience.