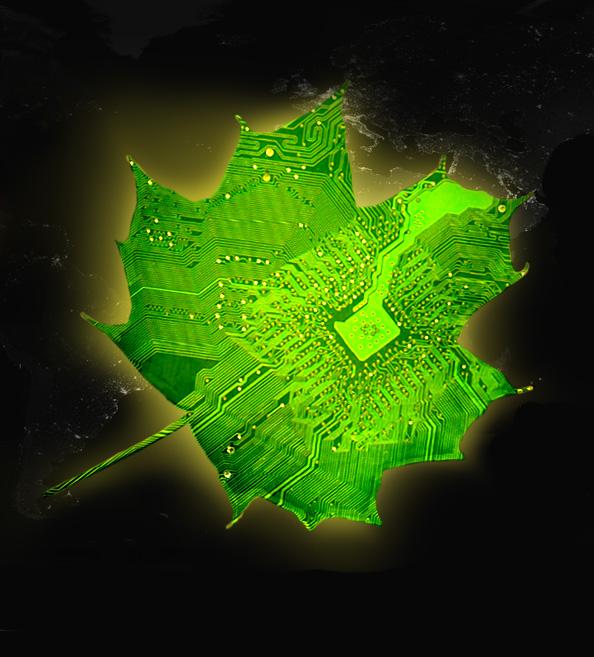 Illustration of ‘artificial photosynthesis,’ a process by which sunlight, CO2 , and water are converted in labs to useful fuels. This is the main goal of the Joint Center for Artificial Photosynthesis (JCAP), a US Department of Energy (DOE) Energy Innovation Hub, which seeks to ‘secure energy supplies for future generations.’ Source: JCAP

Chemists have figured out a new, more efficient way to create carbon-based fuels from carbon dioxide (CO2). In chemical reactions performed in the lab, a Caltech team has identified a new additive that helps selectively convert CO2 into fuels containing multiple carbon atoms — a step toward ultimately making renewable liquid fuels that are not derived from coal or oil.

“The results were quite shocking,” says Jonas Peters, Bren Professor of Chemistry at Caltech and director of the Resnick Sustainability Institute, who jointly led the research in collaboration with Theodor Agapie, professor of chemistry at Caltech. “Usually, in these types of reactions with CO2, you see a lot of by-products like methane and hydrogen. In this case, the reaction was highly selective for the more desirable fuels that contain multiple carbons — such as ethylene, ethanol, and propanol. We saw an 80 percent conversion to these multi-carbon fuel products, with only 20 percent or so going into hydrogen and methane.”

Fuels with multiple carbon atoms are more desirable because they tend to be liquid — and liquid fuels store more energy per volume than gaseous ones. For instance, propanol, which is liquid and contains three carbon atoms, stores more energy than methane, which is a gas and only has one carbon atom.

The goal of chemists like Peters, Agapie, and their colleagues working at the Joint Center for Artificial Photosynthesis (JCAP), a U. S. Department of Energy (DOE) Energy Innovation Hub, is to artificially create multi-carbon liquid transportation fuels using the widely available ingredients of sunlight, water, and CO2 . The new research, published July 21 in the ACS Central Science, and funded by JCAP, is a step toward that goal.

To find the ideal combination for making the multi-carbon fuels, the team experimented with a mix of different chemicals in the lab. They used an aqueous solution and a copper electrode, which served as both a catalyst and source of energy in place of the sun. The group added CO2 to the solution, as well as a class of organic molecules called N-substituted arylpyridiniums, which formed a very thin deposit on the electrode. This film, for reasons that are not understood yet, dramatically improved the fuel-making reaction, selectively producing the desirable chemicals ethanol, ethylene, and propanol.

“It’s easy to make hydrogen under these conditions, so usually we see a lot of it,” says Agapie. “But we want to disfavor the hydrogen production and favor high-energy density liquid fuels with carbon-carbon bonds, which is exactly what we get in our experiments.”

One next step is to figure out how the additives are enhancing the reaction. The researchers also plan to test similar additives to see if they can further improve the selectivity for the desired fuels. Ultimately, this information may help lead to alternate fuels made efficiently from sunlight, CO2, and water–instead of oil.

“Nature has stored solar energy in the form of oil over a long period of earth history via a process that takes millions of years,” says Peters. “Chemists would like to figure out how to do this much faster.”