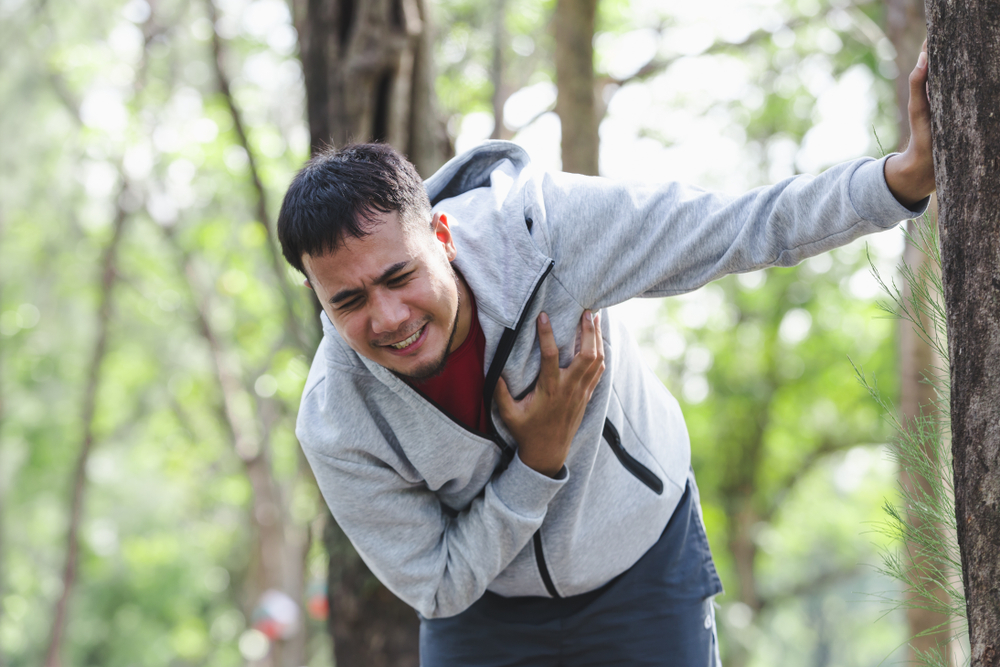 Last year, researchers Tobias Cronberg and Niklas Mattsson at Lund University in Sweden published a study showing serum tau levels to be a new and promising marker for identifying patients with severe brain damage after cardiac arrest. Together with Marion Moseby Knappe, they have now discovered that the protein Neurofilament light (NFL) in serum constitutes an even better marker to identify the degree of brain damage after cardiac arrest. This information could form the basis for decisions on continuing life-support treatment.

The study is an international collaboration including research colleagues from the Sahlgrenska Neurochemistry laboratory in Mölndal. Samples from more than 700 patients that were part of the largest ever study on cardiac arrest, TTM, were included. The results are now published in the scientific journal JAMA Neurology.

“We investigated serum Neurofilament light (NFL) with the same new hypersensitive investigation technology as Tobias Cronberg and Niklas Mattsson used for tau. In this new study, we found that serum NFL was an excellent marker for identifying the degree of brain damage after cardiac arrest. We also compared NFL with three other biomarkers, including tau and other standard methods used to predict outcome in patients after cardiac arrest”, says one of the lead authors of the study, Marion Moseby Knappe, who is a researcher at the Centre for Cardiac Arrest at Lund University and a neurologist at Skåne University Hospital in Lund, Sweden.

Patients who have been resuscitated after cardiac arrest are often unconscious for the first few days due to brain damage, and around half of them die. Using neurophysiological measurements, radiological and neurological examinations, physicians obtain a picture of the extent of the patient’s brain damage. This information then forms the basis for decisions on continuing or terminating life-supporting treatment.

“The new method consists of a simple blood test and can make these assessments more secure”, says Marion Moseby Knappe.

“However, it is important to emphasise that the method is new and has so far only been used in a research context. If these results can be confirmed in further studies, in future, it might be possible to assess prognosis for recovery after cardiac arrest even earlier than we do today. Thereby, we could also spare patients and their loved ones unnecessary suffering and make healthcare more efficient”, says Tobias Cronberg, professor and consultant neurologist at the Centre for Cardiac Arrest at Lund University and Skåne University Hospital.

In this study, the level of NFL in the blood was a better marker for brain damage than any of the available methods currently in clinical use, according to the researchers behind the study.

The researchers found that, twenty-four hours after cardiac arrest, the blood levels of NFL already corresponded very well with the patients’ neurological function levels six months later. NFL also appear to help in identifying patients with a low degree of brain damage, which could be significant for patients who have a chance of waking up.