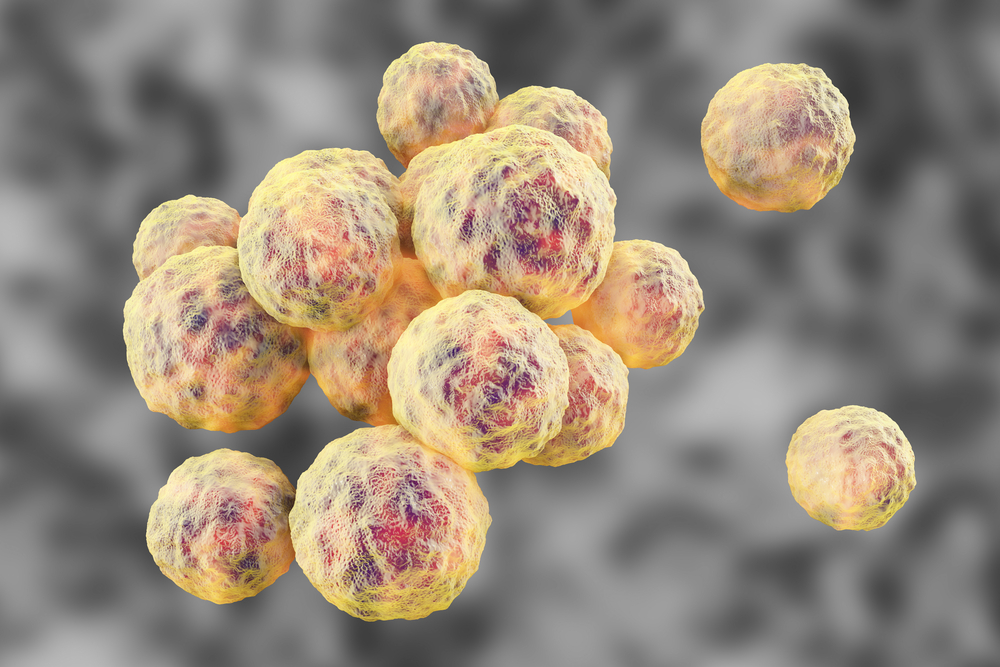 A new antibiotic has emerged that has researchers hopeful it can be used to fight against multi-drug resistant infections plaguing hospitals across the globe.

Researchers led by Ishwar Singh, Ph.D., from the University of Lincoln in the U.K. have taken effective and simplified forms of the new generation teixobactin and pinpointed which amino acid in it makes it successful in killing off MRSA infections. The researchers adapted the rare molecule so that it can be used in the production of new drugs that can break the defenses of drug resistant infections.

“The scientific community has found it extremely difficult, time-consuming and expensive to synthetically produce the amino acid, enduracididine, which makes teixobactin so effective at killing a range of pathogens without detectable resistance,” Singh said in a statement.

“Teixobactin was first isolated from soil microorganisms [which do not grow under laboratory conditions]—the natural source of nearly all antibiotics developed since the 1940s—but in order for it to be developed as a potential treatment, several versions must be produced via chemical synthesis to overcome the hurdles of drug development,” he added.

Singh said the breakthrough came in 2016 where the researchers zeroed in on a specific amino acid.

“Last year we were successful in producing man-made forms of the antibiotic but now we have increased its potency against MRSA,” he said. “The key amino acid, enduracididine, is important for high potency but it has also been a bottleneck in the wider production of powerful teixobactin derivatives and their advancement as new drugs.

“We have now developed several potent molecules with very similar effects to natural teixobactin, and we believe this takes us a step closer towards the clinic.”

The team was able to produce a number of synthetic derivatives of teixobactin and document its 3D makeup.

By 2050 it is predicted that 10 million people will die from drug resistant infections each year.

Thus far bacteria have not shown any detectable resistance against teixobactin and because of its mechanisms scientists believe that resistance is unlikely to evolve in the future.

“Antimicrobial resistance is spreading faster than the introduction of new antibiotics, which means there are major concerns about a possible health crisis,” Dr. Edward Taylor, Reader in Life Sciences at Lincoln, said in a statement. “The recently discovered teixobactin has shown tremendous promise due to its potent activity, particularly against resistant pathogens such as MRSA, which is why it is the focus of important research here at Lincoln and around the world.”

The study was published in Chemical Communications.