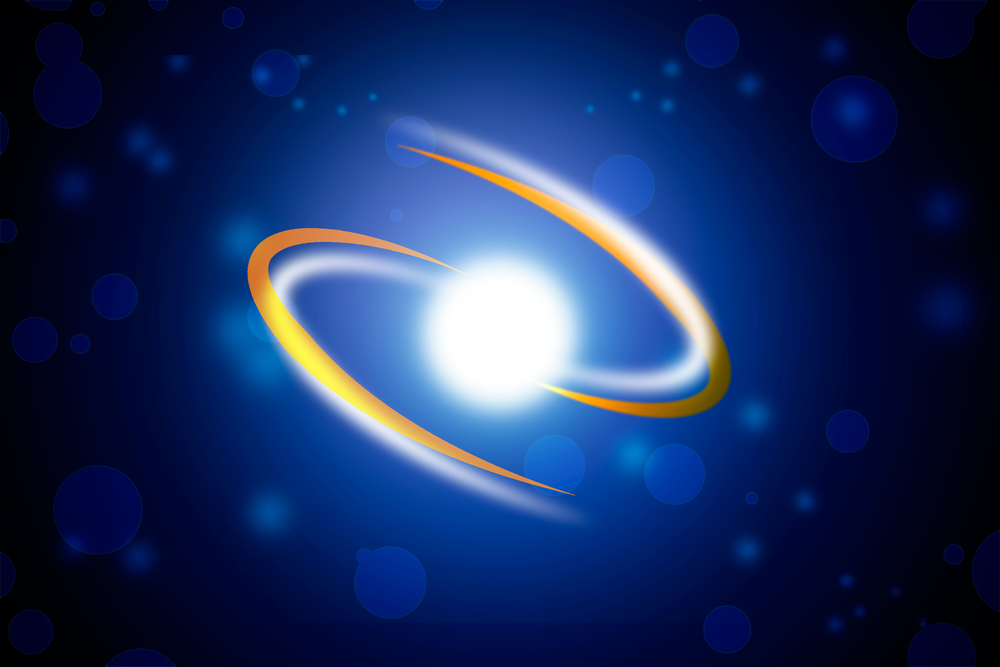 Scientists have taken advantage of spintronics in producing the new breed of electronics.

A team from the U.S. Department of Energy have amplified small spin signals to take advantage of an electrons electrical charge a spin that gives rise to a magnetic moment to interact with external magnetic fields.

The research team was able to manipulate and amplify the spin current through the design of the layered structures.

Electronic devices including cell phones and computers generate heat when electrons move throughout the electronic circuits, which results in energy loss and a reduction in the devices efficiency.

To amplify small spin signals researchers from Johns Hopkins University demonstrated that small spin currents can be amplified by inserting thin films of antiferromagnetic—materials where the magnetic moments are canceled—insulator materials into the layered structures, effectively producing a spin-transistor.

The researchers discovered that spin fluctuation of the antiferromagnetic insulating layer enhances the spin current and also found that the amplification is linearly proportional to spin mixing conductance of normal metal and yttrium iron garnet.

They also found that the spin current amplification is proportional to the spin mixing conductance of yttrium iron garnet and metal systems for different metals.

If researchers can harness the electrical spin they may be able to implement it in computing and highly efficient electronics because spintronics use a minimal amount of energy.