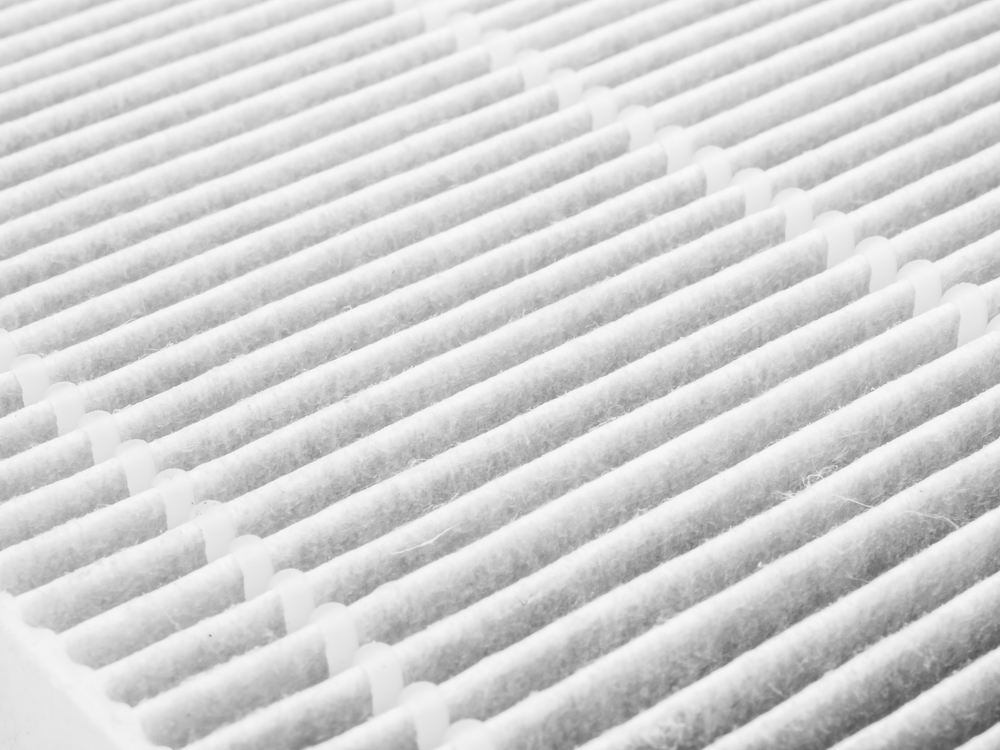 A soy-based air filter made using natural, purified soy protein and bacterial cellulose may help clean up the air worldwide.

Researchers at Washington State University, along with a research team based in China, have developed a filter that can capture toxic chemicals like carbon monoxide and formaldehyde, which sets it apart from current air filters.

Engineers working on the project were able to design and test the materials for the bio-based filter while working with researchers from the University of Science and Technology Beijing.

A team that included Weihong (Katie) Zhong, professor in the School of Mechanical and Materials Engineering and graduate student Hamid Souzandeh, were able to use a pure soy protein with bacterial cellulose for an all-natural, biodegradable, inexpensive air filter.

“Air pollution is a very serious health issue,” Zhong said in a statement. “If we can improve indoor air quality, it would help a lot of people.”

Poor air quality is a leading cause of health problems worldwide and factors into diseases including asthma, heart disease and lung cancer.

Commercial air purifiers work by removing the small particles that are present in soot, smoke or car exhaust because they are damaging when inhaled directly into the lungs.

The typical air filter is made of micron-sized fibers of synthetic plastics and will physically filter the small particles but aren’t able to chemically capture gaseous molecules.

They also are most likely made of glass and petroleum products, which Zhong said leads to secondary pollution.

However, air pollution can also contain a mix of hazardous gaseous molecule such as carbon monoxide, formaldehyde, sulfur dioxide and other volatile organic compounds.

The advancements could lead to better air purifiers, especially in areas of the world that suffer from poor air quality. In testing the filter was able to remove nearly all of the small particles as well as chemical pollutants.

The soy protein and bacterial cellulose—an organic compound produced by bacteria—combination is already used in a number of applications including plastic products, tissue regeneration materials and wound dressings.

Soy includes 18 types of amino chemical groups, which has the potential to capture passing pollution at the molecular level. An acrylic acid treatment was used to disentangle the rigid soy protein, which enables the chemical groups to be exposed more to the pollutants.

“We can take advantage from those chemical groups to grab the toxics in the air,” Zhong said.

Along with the soy-based filter, the researchers have also developed gelatin and cellulose based air filters.