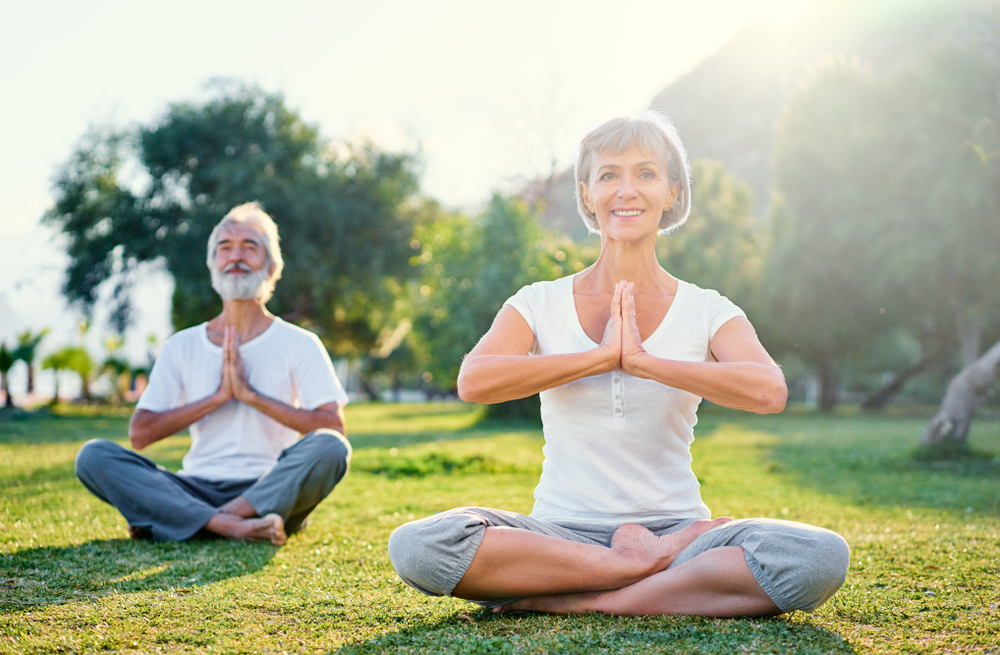 They say you can’t teach old dogs new tricks, but new research shows you can teach an old rat new sounds, even if the lesson doesn’t stick very long.

Researchers at the Montreal Neurological Institute and Hospital (The Neuro) of McGill University examined the effects of aging on neuroplasticity in the primary auditory cortex, the part of the brain that processes auditory information. Neuroplasticity refers to the brain’s ability to modify its connections and function in response to environmental demands, an important process in learning.

Plasticity in the young brain is very strong as we learn to map our surroundings using the senses. As we grow older, plasticity decreases to stabilize what we have already learned. This stabilization is partly controlled by a neurotransmitter called gamma-Aminobutyric acid (GABA), which inhibits neuronal activity. This role of GABA was discovered by K.A.C. Elliot and Ernst Florey at The Neuro in 1956.

First author Dr. Mike Cisneros-Franco and lab director Dr. Étienne de Villers-Sidani wanted to test the hypothesis that plasticity stabilization processes become dysregulated as we age. They ran an experiment where rats were exposed to audio tones of a specific frequency to measure how neurons in the primary auditory cortex adapt their responses to the tones.

They found that tone exposure caused neurons in older adult rats to become increasingly sensitized to the frequency, but this did not happen in younger adult rats. The effect in the older adult rats quickly disappeared after exposure, showing that plasticity was indeed dysregulated. However, by increasing the levels of the GABA neurotransmitter in another group of older rats, the exposure-induced plastic changes in the auditory cortex lasted longer.

These findings suggest the brain’s ability to adapt its functional properties does not disappear as we age. Rather, they provide evidence that plasticity is, in fact, increased but dysregulated in the aged brain because of reduced GABA levels. Overall, the findings suggest that increasing GABA levels may improve the retention of learning in the aging brain.

“Our work showed that the aging brain is, contrary to a widely-held notion, more plastic than the young adult brain,” says Cisneros-Franco. “On the flip side, this increased plasticity meant that any changes achieved through stimulation or training were unstable: both easy to achieve and easy to reverse.”

“However, we also showed that it is possible to reduce this instability using clinically available drugs. Researchers and clinicians may build upon this knowledge to develop rehabilitation strategies to harness the full plastic potential of the aging brain.”