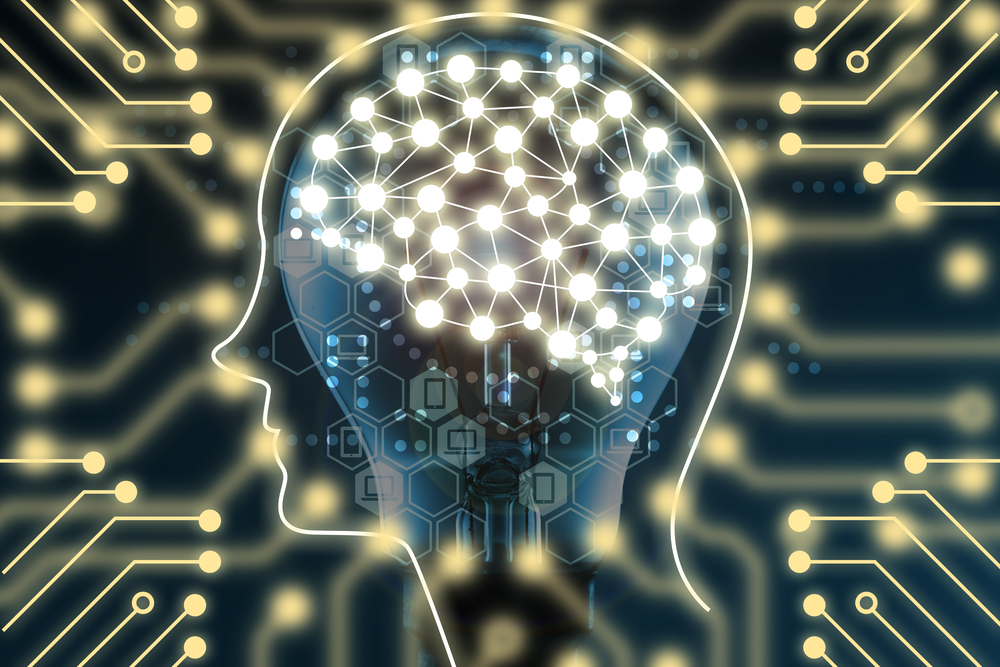 More than 5 million Americans may have Alzheimer’s disease, according to estimates, and the numbers are growing as the population ages. The disease is an irreversible, progressive brain disorder that slowly destroys memory and thinking skills. And while there is no cure, several drugs can delay or prevent symptoms from worsening for up to five years or more, according to the National Institute on Aging and published research.

Meanwhile, early diagnosis and treatment–the goal of the new computer based program–is key to allowing those with the disease to remain independent longer.

The computer program integrates a range of Alzheimer’s disease indicators, including mild cognitive impairment. In two successive stages, the algorithm selects the most pertinent to predict who has Alzheimer’s.

“Many papers compare the healthy to those with the disease, but there’s a continuum,” said Anant Madabhushi, F. Alex Nason professor II of biomedical engineering at Case Western Reserve. “We deliberately included mild cognitive impairment, which can be a precursor to Alzheimers, but not always.”

Madabhushi’s lab has repeatedly found that integrating dissimilar information is valuable for identifying cancers. This is the first time he and his team have done so for diagnosis and characterization of Alzheimer’s disease.

“The algorithm assumes each parameter provides a different view of the disease, as if each were a different set of colored spectacles,” Madabhushi said.

“The remaining views are combined to give the best picture,” Madabhushi said.

The researchers continue to validate and fine-tune the approach with data from multiple sites. They also plan to use the software in an observational mode: As a collaborating neurologist compiles tests on patients, the computer would run the data. If CaMCCo proves useful in predicting early Alzheimer’s, Madabhushi expects to pursue a clinical trial for prospective validation.