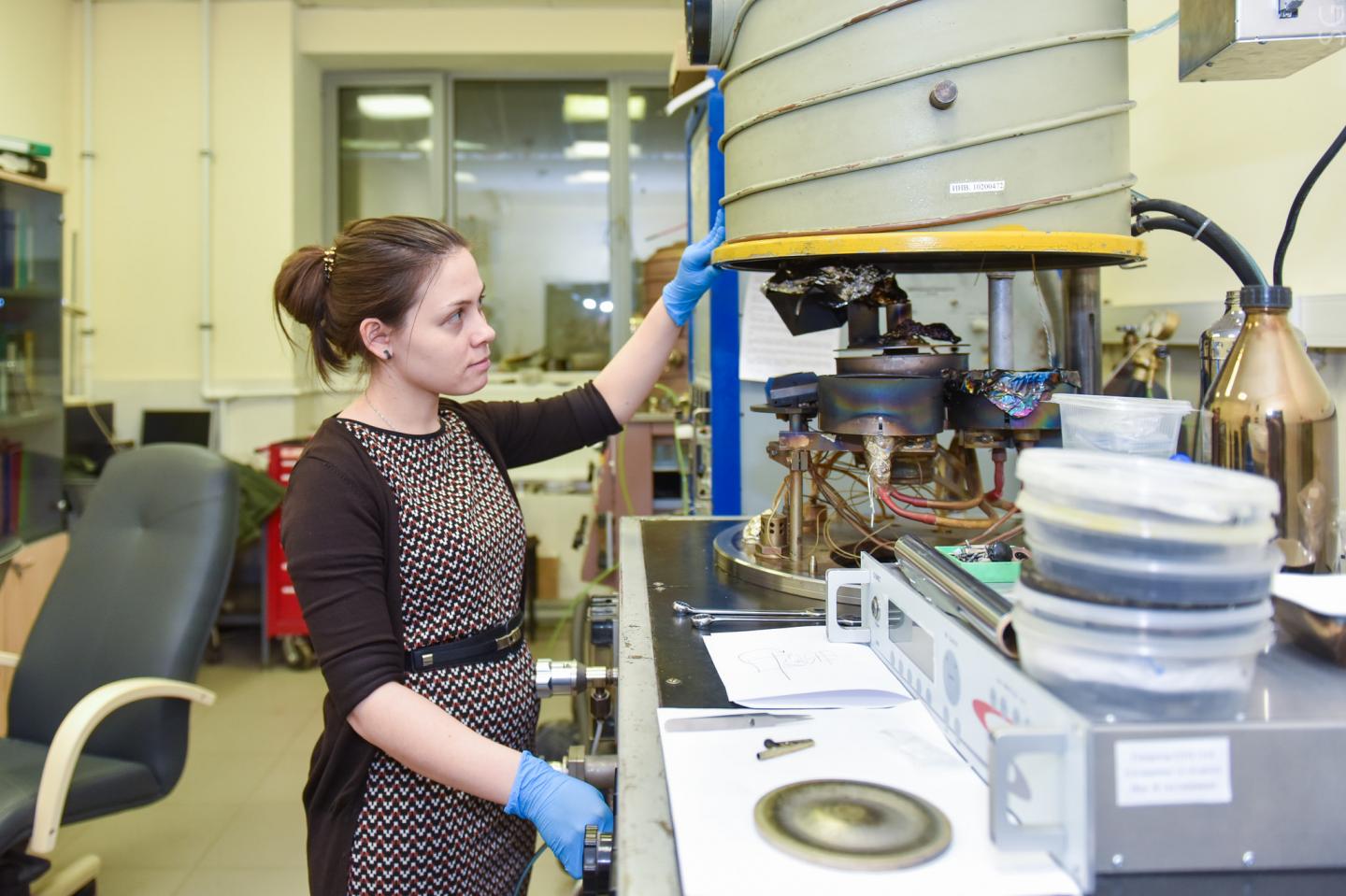 Scientists from the National University of Science and Technology “MISIS” developed nanomaterial, which will be able to restore the internal structure of bones damaged due to osteoporosis and osteomyelitis. A special bioactive coating of the material helped to increase the rate of division of bone cells by three times. In the future, it can allow to abandon bone marrow transplantation and patients will no longer need to wait for suitable donor material. An article about the development was published in Applied Surface Science.

Such diseases as osteoporosis and osteomyelitis cause irreversible degenerative changes in the bone structure. Such diseases require serious complex treatment and surgery and transplantation of the destroyed bone marrow in severe stages. Donor material should have a number of compatibility indicators and even close relationship with the donor cannot guarantee full compatibility.

It is based on nanofibers of polycaprolactone, which is biocompatible self-dissolvable material. Earlier, the same research group has already worked with this material: by adding antibiotics to the nanofibers, scientists have managed to create non-changeable healing bandages.

“If we want the implant to take, not only biocompatibility is needed, but also activation of the natural cell growth on the surface of the material. Polycaprolactone as such is a hydrophobic material, meaning, and cells feel uncomfortable on its surface. They gather on the smooth surface and divide extremely slow”, Elizaveta Permyakova, one of the co-authors and researcher at NUST MISIS Laboratory for Inorganic Nanomaterials, explains.

To increase the hydrophilicity of the material, a thin layer of bioactive film consisting of titanium, calcium, phosphorus, carbon, oxygen and nitrogen (TiCaPCON) was deposited on it. The structure of nanofibers identical to the cell surface was preserved. These films, when immersed in a special salt medium, which chemical composition is identical to human blood plasma, are able to form on its surface a special layer of calcium and phosphorus, which in natural conditions forms the main part of the bone. Due to the chemical similarity and the structure of nanofibers, new bone tissue begins to grow rapidly on this layer. Most importantly, polycaprolactone nanofibers dissolve, having fulfilled their functions. Only new “native” tissue remains in the bone.

According to scientists, such results open up great prospects for further work with modified polycaprolactone nanofibers as an alternative to bone marrow transplantation.