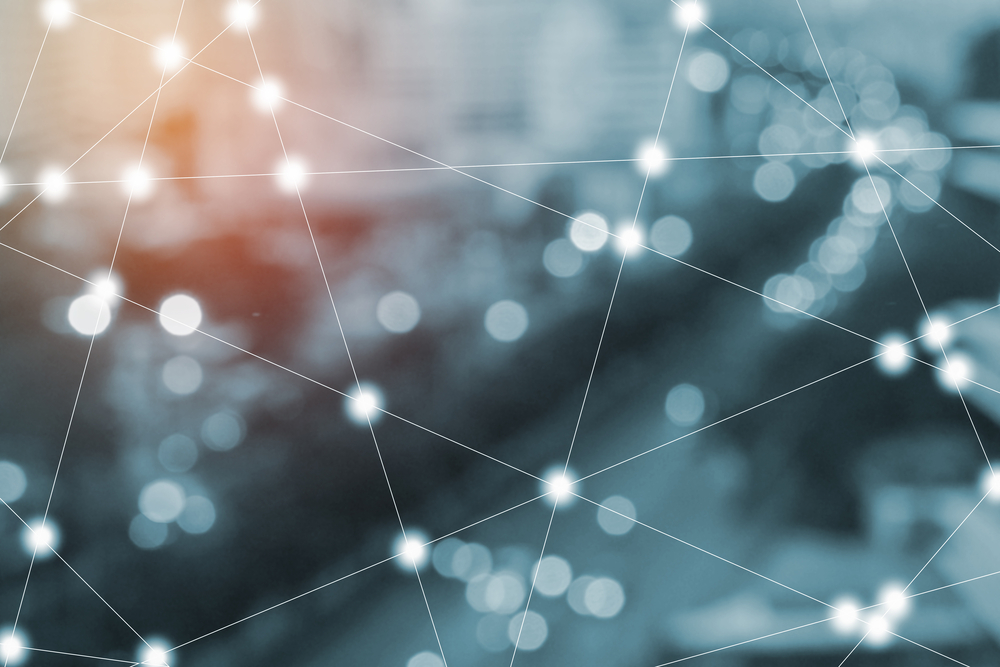 A new method for measuring extremely tiny objects could lead to cheaper, more accurate sensors for use in fields including medical research and gas detection.

Research at the University of Waterloo found that nanoscale devices using electromagnetism would be sensitive enough to determine the mass of viruses a hundred billion times lighter than a strand of human hair.

"Medical researchers would finally have a more accurate tool for detecting viruses and bacteria, and that could lead to better clinical diagnosis," said Hassan Askari, a researcher and PhD candidate at Waterloo.

The research also showed that the new method of measurement - a sensor consisting of a magnetic particle fixed to a tiny resonator plate and a tiny coil - has the potential to generate electricity, which would greatly reduce interference and improve accuracy.

Electrical voltage would be created when the plate was vibrated to rapidly vary the distance between the magnetic particle and the stationary coil. By measuring the difference in voltage after an object such as a bacteria or gas molecule was added to the plate, the sensor would be able to determine that object's mass.

In addition, the voltage could be used to power the sensor itself, enabling wireless transmission of results from clean labs to computers outside of them, greatly reducing interference that impacts accuracy.

"The concept is very beautiful," said Askari, who co-authored the research with Ehsan Asadi, also a PhD student at Waterloo. "If we can optimize the design, the hope is we can develop a self-powered mass sensor."

Details of the research were recently published in the journal Measurement.