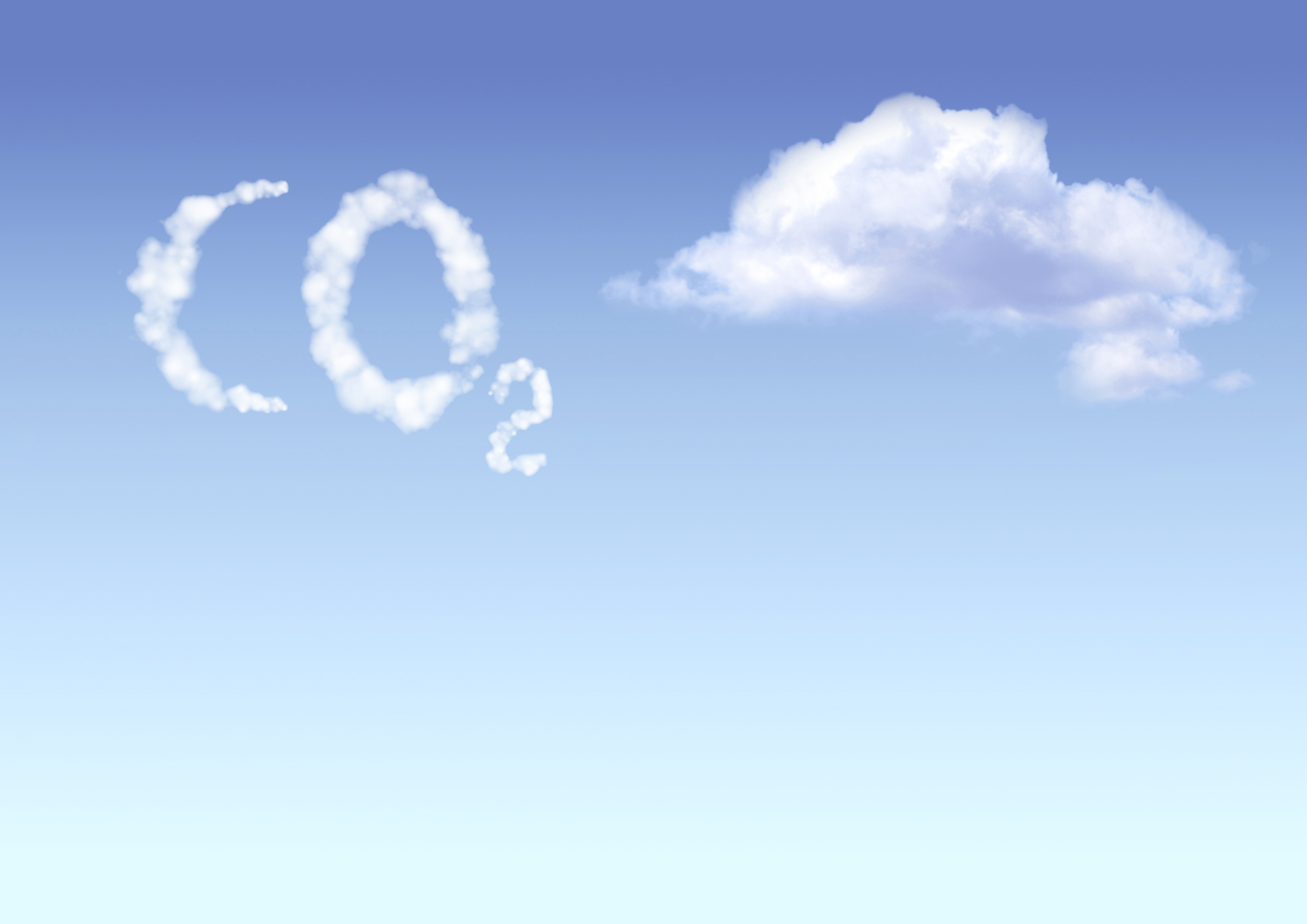 New research has replaced the formula to calculate the indoor rate of carbon dioxide that dates back at least two decades.

According to researchers from the National Institute of Standards and Technology (NIST) in Maryland and George Mason University, the standard formula to estimate the amount of CO₂ generated by building occupants relies on old data and lacks scientific documentation and current estimates of CO₂ generation rates may be off by as much as 25 percent.

To combat this statistical problem and produce more accurate estimates, the research team developed a new computation method that relates CO₂ generation rates to body size and composition, diet and level of physical activity by using well-established concepts from the study of human metabolism and exercise physiology.

This new method yielded an improved estimate of the concentration produced by a building’s entire occupant population.

“In the past 30 years, the average American’s diet and body composition—we now have more fat and less muscle—have changed significantly, so the fields of human metabolism and exercise physiology have focused on characterizing energy requirements, especially in relation to diet and exercise,” George Mason University nutrition professor and human metabolism scientist Lilian de Jonge, said in a statement.

“This knowledge led to a better way to calculate how much oxygen is needed to meet those needs, and using the same strategy, we were able to improve how exhaled CO2 is estimated as well,” she added.

The new formula uses the basal metabolic rate (BMR)—the minimum amount of energy a person expends while at rest—combined with a person’s level of physical activity to more accurately calculate the amount of CO₂ produced by the occupants of an indoor space. The BMR factors in the sex, age and body size—using body mass rather than surface area.

“This is a significant improvement over the traditional method for calculating CO2 because body mass is easily measured while surface area can typically only be estimated,” de Jonge said.

CO₂ concentrations are used to evaluate indoor air quality, which is strongly linked to the levels of contaminants including gases and particles, circulating about with CO₂. People can use this information to control ventilation, to help clean the air and reduce the need for heating and cooling, which saves energy.

The researchers surveyed nearly 40 years’ worth of literature on carbon dioxide generation by building occupants and discovered numerous issues with the commonly used method that was developed in the 1980’s to quantify the metabolic rate of an individual.

The equation for estimating the ratio of inhaled oxygen and exhaled CO₂ used to calculate CO₂ generation was also deemed faulty by the researchers.

“Besides the fact that the CO2 generation formula dates to the 1980s and does not consider the significant advances made in the study of human metabolism and physiology since that time, we could not find much scientific evidence to support it in the first place,” Andrew Persily, a mechanical engineer from NIST, said in a statement. “As a result, we now have to question the accuracy of any CO2 generation rates previously reported.”

The researchers will not continue to validate their technique and study its impacts on improving indoor air quality and reducing energy use.

“We hope that our calculation method will eventually be used to determine the optimal CO2 levels needed to achieve more reliable, cost-effective and energy-efficient operation of demand control ventilation systems, devices that use smart sensors that regulate when and how much outside air to bring into an indoor environment,” Persily said.

The study was published in Indoor Air.