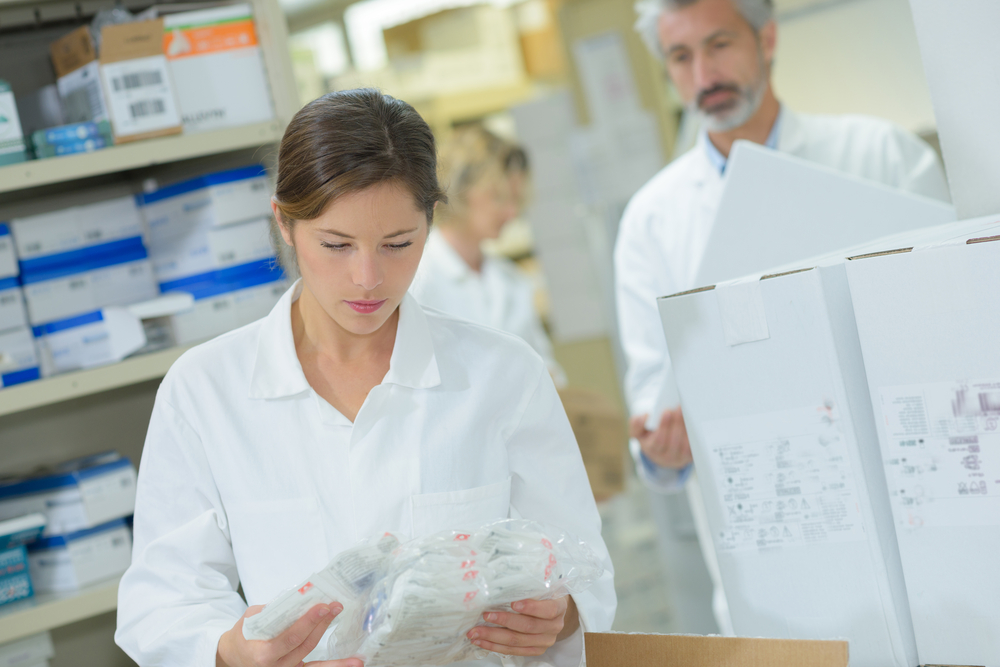 Northwestern Engineering researchers have developed a new way to manipulate a virus shell that self-assembles from proteins and holds promise as a carrier for disease detection, drug delivery, and vaccinations.

Viruses have shells that are built to survive in harsh conditions, protecting their cargo until they find a cell to infect. The shell can be used for good, however, because that stability makes it suitable for protecting more useful cargo, such as medications, that can be delivered to specifically-targeted cells.

The research focused on a protein used by a bacterial virus called the MS2 bacteriophage. This protein can self-assemble, creating a harmless scaffolding out of the viral shell, said Danielle Tullman-Ercek, associate professor of chemical and biological engineering at the McCormick School of Engineering.

“In biology, everything has its place. Biology is great like that — except we don’t know the rules,” Tullman-Ercek said. “Our discovery was the method for determining those design rules.”

The study, done in collaboration with chemistry professor Matthew Francis and his colleagues at the University of California at Berkeley, took more than two years. The results were published on April 11 in the journal Nature Communications.

The work allowed the researchers to examine which specific protein mutations broke the virus scaffold or changed the properties of the structure. To do that, the team developed a new technique called SyMAPS (Systematic Mutation and Assembled Particle Selection), which separated out the mutated scaffold proteins that remained intact from those that broke apart during mutation.

In total, the team tested nearly 2,600 versions of the protein, which makes up the closed-shell, soccer-ball-like scaffold.

“The MS2 scaffold protein has 129 positions where we can make an substitutions, replacing the existing amino acid at that position with all other amino acids,” said Emily Hartman, a fourth-year PhD candidate in chemistry at UC Berkeley and lead author on the paper. “By swapping all 20 naturally-occurring amino acids, one at a time, at every position in the protein, we end up testing 20 variables at 129 positions.”

The team believes that understanding how mutations change the scaffolding provides important insight into how these repurposed virus proteins could be used in medicine.

“The scaffold you want for drug delivery might be different than what you would want for a vaccine,” Tullman-Ercek said. “We might want to change the properties of charge on the surface to get better targeting or add something to the inside of the structure, like loading it with a sensor or diagnostic recorder.”

For instance, a structure that falls apart in a specific environment could help targeted drug delivery, such as chemotherapy.

“One of the things we did in the study was to look for mutants sensitive to acid,” Hartman said. “The bloodstream isn’t acidic, but once inside a cancer cell, it’s a lot more acidic. If the scaffold falls apart in acidic environments, it would release the drug inside a cancer cell more easily.”

A structure less tolerant to acidic conditions was found, and the team will continue work in this area.

In addition, the study offers insight into what might naturally arise in a mutating virus, such as influenza. “This could give us an idea of which places in the virus could have a higher rate of mutation. That information could be used by scientists to develop new vaccines,” Tullman-Ercek said.

The team and their colleagues at both universities will use the work as the foundation of specific applications for the viral scaffold, she said.

“This paper is really a first step in a larger set of stories,” Hartman said. “There is a lot of ongoing work in this collaboration between the universities. I’m excited to see where it goes.

The study builds on Tullman-Ercek’s earlier work, which found that a single amino acid mutation in the same MS2 bacteriophage scaffold drastically changed its size.

Tullman-Ercek serves as a faculty member within Northwestern’s Center for Synthetic Biology. The two-year-old center brings together scientists from engineering, medicine, physics, and computer science interested in manipulating biology to help society. Much of synthetic biology focuses on changing a cell by changing its DNA, creating new specialized products.