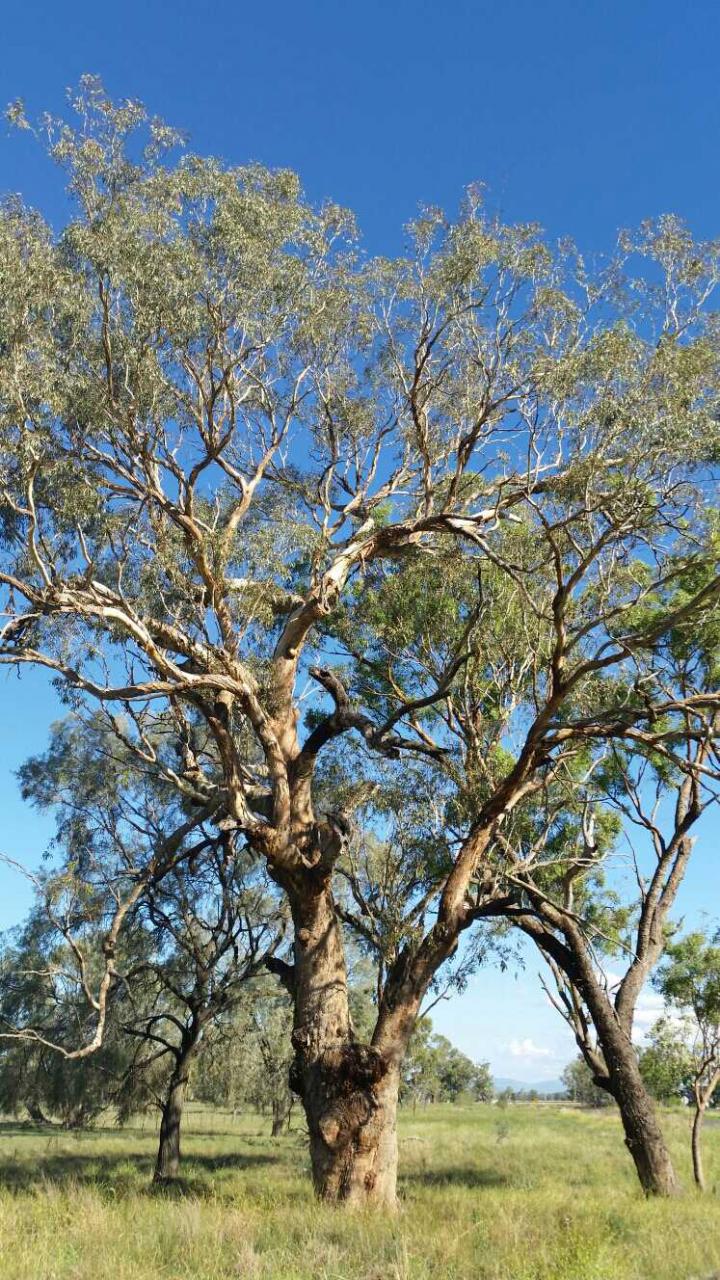 Researchers in Australia have developed a model to help build plant communities that are more resilient to climate change.

Their research, published in the journal eLife, could lead to improved decisions around where seeds are sourced during reforestation efforts, to ensure that newly planted trees are strong enough to tolerate their future climate.

"Many species are facing rapid changes in their environments due to global warming and other human disturbances. Increased variation in a species' genetic material, known as its genome, may allow a species to better adapt to these changes," says first author Megan Supple, who conducted this research while a postdoctoral researcher at The Australian National University (ANU) in Canberra.

"Those working on projects to restore native plant communities need to decide what seeds to plant at a given reforestation site. Genomic analyses can be used to identify source populations that are better adapted to the current and predicted climates at these sites. By selecting seeds with a high level of genomic diversity and adaptations to climate, the restored community will be more resilient to the changes they face in the future."

Supple and her team set out to discover if new genomic techniques could be used to help make scientifically informed decisions around seed sourcing for Eucalyptus melliodora (E. melliodora, commonly called yellow box) - an important tree species in a critically endangered woodland community that now occupies just 8% of its former distribution recorded in the mid 1700s.

The scientists genotyped 275 E. melliodora leaf samples from mature trees at 36 sampling sites. Seeds were also collected from the sampled trees where available. To determine an appropriate seed-sourcing strategy, they used the samples to examine the effects that geography and environment have on the distribution of genomic variation across the landscape.

"Our analysis revealed that natural gene flow in E. melliodora extends far across the landscape," explains Supple. "This is crucial, because it means that seeds for reestablishing this species can be sourced broadly, rather than being restricted to local populations as is typically done."

Additionally, by generating a model that describes the relationship between genomic variation, geographic distance and environmental variables, such as temperature and rainfall, the team could identify seed sources that are well matched to the future climate at a given reforestation site.

"It is important to note that our genomic analyses were based on mature trees that predate extensive land clearing for agriculture," explains senior author and ANU Professor Justin Borevitz. "It therefore remains to be seen whether human modifications of the landscape have disrupted the historical patterns of gene flow, resulting in more fragmented and inbred populations.

"We hope our work will ultimately benefit E. melliodora and other plant communities by providing a template for identifying suitable source populations for restoration, as well as identifying those populations that will likely be vulnerable to climate change."