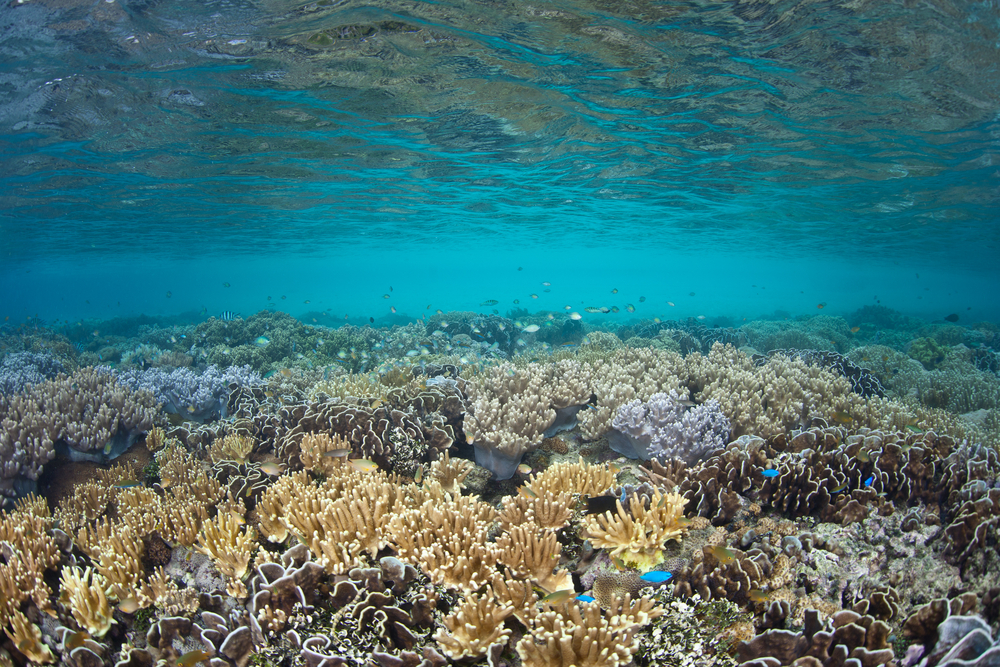 The work could dramatically improve researchers’ and policy makers’ ability to predict how the world’s marine microbial communities (microbiome) respond to climate change, and resulting impacts on fisheries, biodiversity, climate and more.

The model and associated simulations were published this week in the Proceedings of the National Academy of Sciences.

“A drop of seawater can contain millions of single-celled microbes that collectively form the basis for nutrient and energy cycles in the ocean,” says UBC microbial ecologist Steven Hallam.

The UBC researchers collaborated across departments and with others in the United States and Germany to develop a predictive model describing multi-omic (DNA, RNA, and protein) dynamics and process rates along gradients of nutrients and energy in Saanich Inlet British Columbia.

“The intersection between microbial processes and nutrient and energy cycles is vividly on display in oxygen-starved regions of the ocean,” says UBC geomicrobiologist Sean Crowe.

“Because micoorganisms are the primary engines driving nutrient and energy conversion processes in the environment we’ve focused on them in our Saanich Inlet time series, looking for ways to connect multi-omic information to the physical and chemical background of the water column on variable time scales.”

“By focusing on specific genes and pathways rather than individual microbial groups we determined that genes displayed biochemical activity, growth and dispersal dynamics that resembled entire self-replicating organisms, which interacted by feeding on each other’s metabolic waste-products,” says UBC mathematician Stilianos Louca.

“This revealed a particularly important metabolic interaction driving conversion of toxic sulfide and the transformation of nitrite and ammonia into nitrogen gas that when combined can strongly influence nutrient availability in the ocean.”

The work was funded by the Natural Sciences and Engineering Research Council of Canada (NSERC), US Department of Energy (DOE) Joint Genome Institute (JGI), and the Environmental Molecular Sciences Laboratory (EMSL); with additional support from the Tula Foundation, the Y. the G. Ung