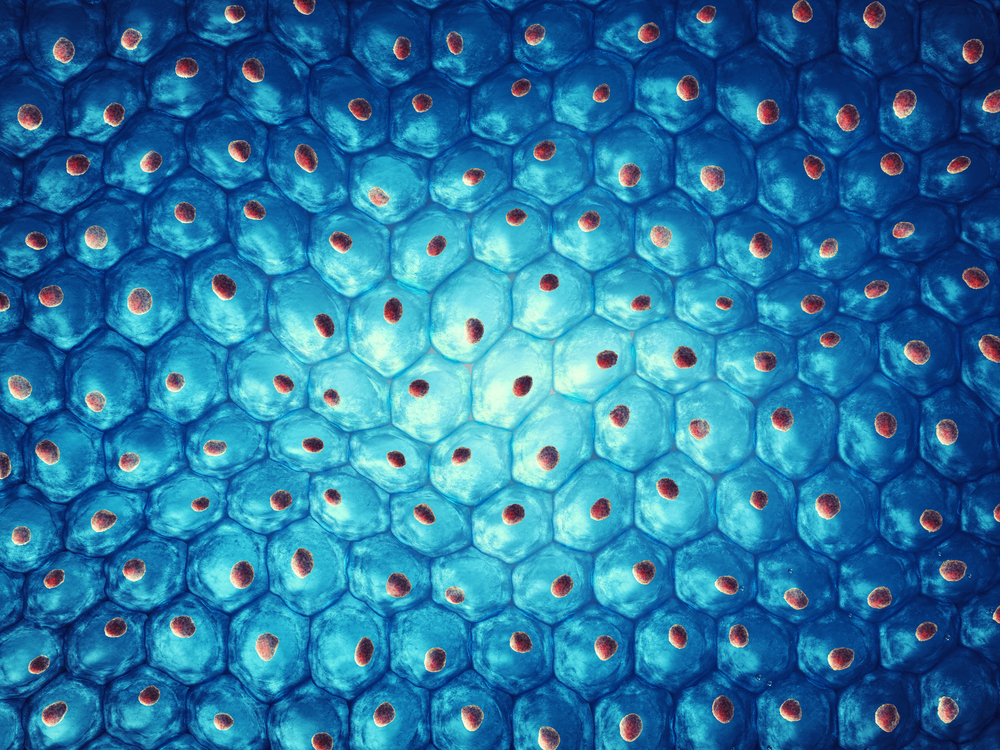 Utilizing age-stratified human tissue transcriptomes and machine learning, researchers have identified new compounds that may have the potential to slow down cellular aging. A team from the Karolinska Institutet in Sweden has used the new technique to identify two inhibitors that extended the lifespan and improved the health of C. elegan worms, a common model organism for studying aging.

The new technique is based on a method of interpreting cellular information, specifically transcriptome, which represents the information about all the RNA in particular cells or tissue at a given time. Transcriptome was recently discovered to be able to predict the age of the person from whom the human cell came from.

“With our method, cell culture systems can be used to see how different substances affect the biological age of the cells,” Christian Riedel, a researcher at the Department of Biosciences and Nutrition who led the study, said in a statement.

The researchers used a substantial amount of transcriptome data from published sources and used machine-learning methods to build classifiers that can distinguish which transcriptomes were from younger or older donors.

The classifiers were used to analyze the changes in transcriptome from human cells that were induced by over 1,300 substances. This process resulted in several candidate substances, both new ones and ones that had already been identified, that could shift human transcriptomes to a younger age.

The team then took the most promising substances and studied them further in their worm model.   A pair of substances—Monorden and Tanespimycin—were found to prolong the life and improve the health of the worms. These substances, which are inhibitors that block a protein called heat shock protein 90 (Hsp90) have not previously shown the ability to prolong life.

“We have developed an innovative method for finding substances that can prevent aging and we identify Hsp90 inhibitors as new and promising candidate substances,” Riedel said. “Hsp90 inhibitors are already being tested for other treatment purposes, and now further studies are needed to investigate their effect on human aging.”

They ultimately showed that both Monorden and Tanespimycin work by activating a protein called heat shock transcription factor 1 (Hsf-1), which is known to lead to the expression of chaperon proteins that improve the organisms ability to keep their proteins correctly folded and in a functional state throughout their lifetime.

It has long been a challenge for researchers to identify substances that prevent cellular aging, which often involve expensive and time-consuming experiments on mammals. It is possible to use cultured human cells to test a larger number of substances, but it is extremely difficult to measure the complex aging process at the cellular level.

The study was published in Cell Reports.