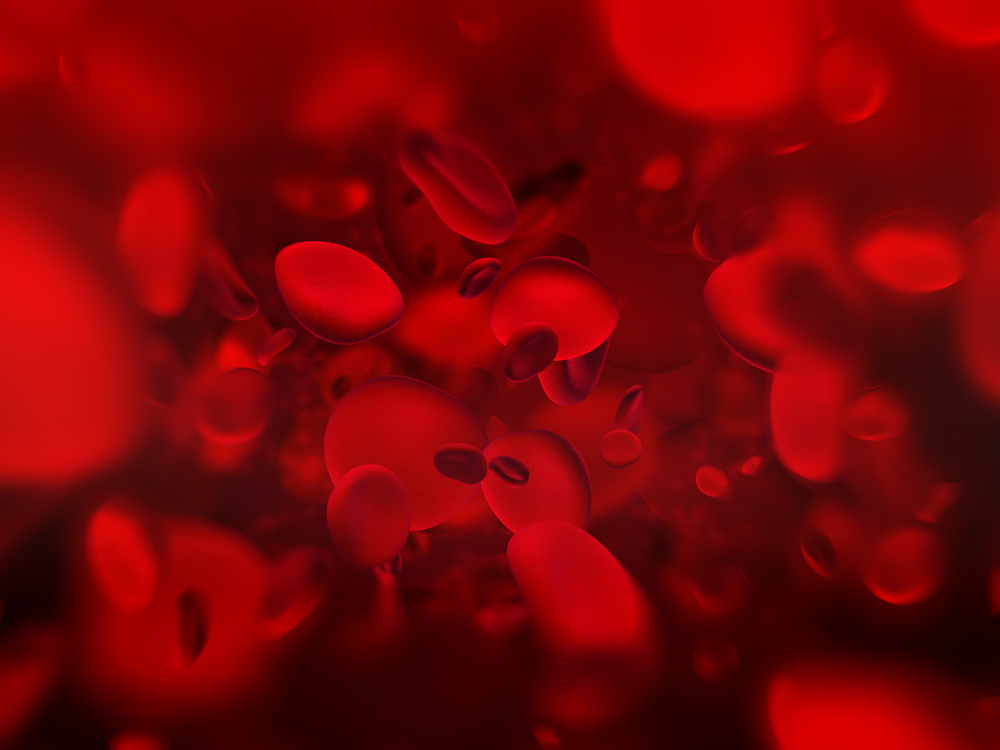 New technology could allow scientists to get a better look at biomarkers, enhancing the sensitively and lowering the costs of precision medicine.

Researchers from the Estonian Research Council have developed new genetic testing technology that will enable the analysis of clinical biomarkers at the single-molecule level.

The new method, dubbed Targeted Allele Counting by sequencing (TAC-seq), measures the number of DNA and RNA molecules used as biomarkers in clinical samples at an extremely high level of precision.

Biomarkers are molecules whose presence or absence is measureable, giving doctors crucial information about the state of health of a patient.  There are currently thousands of biomarker-based tests, many of which analyze DNA as an agent of heredity and gene expression profiles.

“Ordinarily in clinical samples, the DNA has to be amplified using the PCR method to ensure material for next-generation sequencing, otherwise it isn’t measurable by instruments,” University of Tartu doctoral student in Bioinformatics Hindrek Teder said in a statement. “It is not known how many copies are created of a given original molecule and thus the results are inaccurate.

“With TAC-seq, on the other hand, we see the raw data with no loss of information, and identify and remove all of the artificial copies made in the lab,” he added. “The result is that the corrected biomarker values reflect the clinical sample with maximum reliability.”

The researchers have already identified three applications for the new technology.

The first method the team earmarked for TAC-seq is for endometrial receptivity testing to determine the levels of specific RNA molecules. This will help discover the best possible time to transfer an embryo into a woman undergoing infertility treatment, increasing the likelihood of a successful IVF.

Another potential use is for non-invasive prenatal genetic testing to examine cell-free DNA in the woman’s blood to detect the most common chromosomal disorders in the fetus.

Lastly, TAC-seq could be used for precise microRNA profiling in different bodily fluids, which can be used as biomarkers for several conditions, enabling patients to skip invasive and panful biopsies.

“In the process of laboratory analysis of biomarkers, each unique molecule gets a so-called molecular barcode,” Teder said. “Molecules with a similar code – the copies made in the lab by PCR amplification – are found and merged together.

“This makes it possible to minimize technical bias, which can occur when material is amplified in the lab,” he added. “Molecular barcodes have thus far been used in research studies, but now it is becoming a standard in analysis of clinical samples.”

The researchers have already submitted a patent application and begun using the new technology in fertility clinics to determine the personal variations in the menstrual cycle for opportune embryo transfer. The new technology is also scheduled to be introduced in the healthcare system in 2019 in the fork of an endometrial receptivity test trademarked as the beREADY test.

“There are a great number of scientific and high-tech genetic analytical methods for studying patients but we saw that there was a pressing need for an ultra-precise and affordable solution,” study leader, the principal investigator from the Competence Centre on Health Technologies, Kaarel Krjutškov, PhD, said in a statement. “In essence, TAC-seq is a genetic technology invention that will broaden the possibilities for researchers.

“In practice, the endometrial receptivity (beREADY) test is already in clinical validation,” he added. “The test analyses 57 key endometrial biomarkers that provide an indication about the optimum day for transfer of an embryo fertilized in vitro back to the female to await pregnancy.”

The study was published in Genomic Medicine.