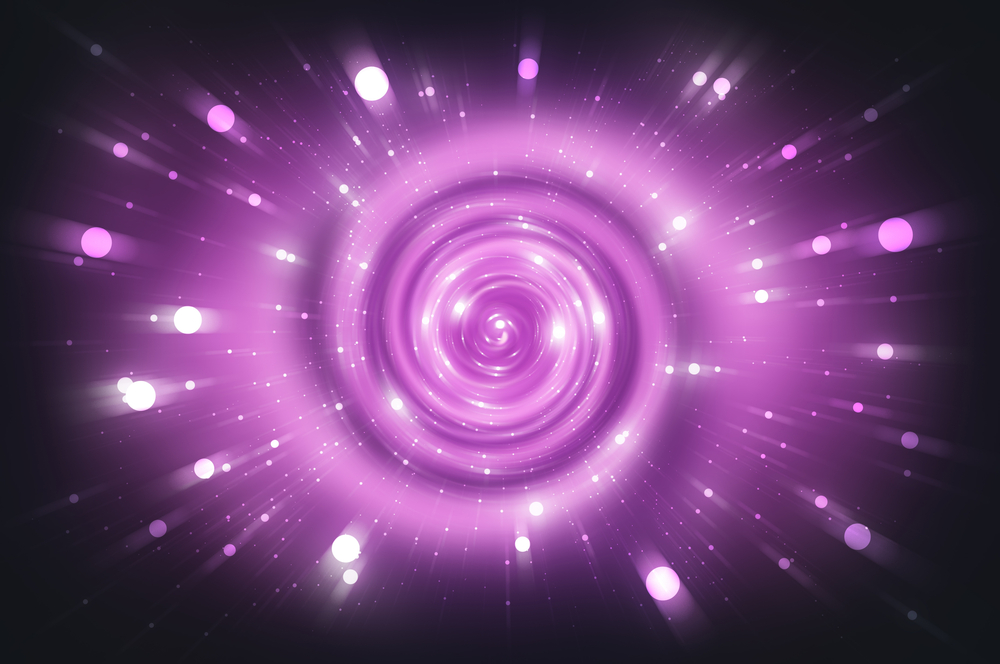 Physicists at the U.S. Department of Energy’s (DOE) Princeton Plasma Physics Laboratory (PPPL), in collaboration with researchers in South Korea and Germany, have developed a theoretical framework for improving the stability and intensity of particle accelerator beams. Scientists use the high-energy beams, which must be stable and intense to work effectively, to unlock the ultimate structure of matter. Physicians use medical accelerators to produce beams that can zap cancer cells.

“When physicists design the next-generation of accelerators, they could use this theory to create the most optimized focused beams,” said PPPL physicist Hong Qin. Dr. Qin, Executive Dean of the School of Nuclear Science and Technology at the University of Science and Technology of China, is a co-author of the research described in the November issue of Physical Review Letters.

Zipping through tunnels or tubes

Accelerator beams consist of billions of charged particles that zip through tunnels or tubes before colliding with their targets. In scientific experiments, these beams strike their targets with an enormous energy density and generate subatomic particles that have not been seen since the early universe. The long-sought Higgs Boson, the particle that carries the field that gives mass to some fundamental particles, was discovered in this way in the Large Hadron Collider in Europe, the world’s largest and most powerful accelerator.

In order for a beam to maintain its intensity, the particles in the beam must remain close together as they zip through the beamline. However, the beam loses intensity as the mutual repulsion of particles and imperfections of the accelerator degrade the beam. To minimize such degradation and losses, the walls of large accelerators are lined with high precision magnets to control their motion.

The new research advances PPPL’s theoretical work over the past seven years to improve the stability of beam particles. The theory strongly couples the vertical and horizontal motions of the particles — in contrast to standard theory that treats the different motions as independent of each other. Results of the theory “provide important new theoretical tools for the detailed design and analysis of high-intensity beam manipulations,” according to the paper.

Lead author of the work is Moses Chung, a doctoral graduate of the Princeton Program in Plasma Physics who is now with the Ulsan National Institute of Science and Technology in South Korea. Co-authors include the late Ronald Davidson, a former director of PPPL and professor of astrophysical sciences at Princeton University, and Lars Groening and Chen Xiao of the Helmholtz Centre for Heavy Ion Research in Germany. Support for this work comes from the National Research Foundation of Korea and the DOE Office of Science.

The paper addresses a 1959 work by two Russian physicists that formed the basis for analysis of the properties of high-intensity beams for the past several decades. This work considers the particle motions to be uncoupled. Chung and his co-authors modify the Russian model — called the Kapchinskij-Vladimirskij distribution — to include all coupling forces and other elements that can make the beams more stable.

The resulting theoretical tool, which generalized the Russian model, agreed well with simulation results for the Emittance Transfer Experiment at the Helmholtz Centre in Germany, which illustrated a new beam manipulation technology for future accelerators. More intense beams could enable the discovery of new subatomic particles, said Qin.