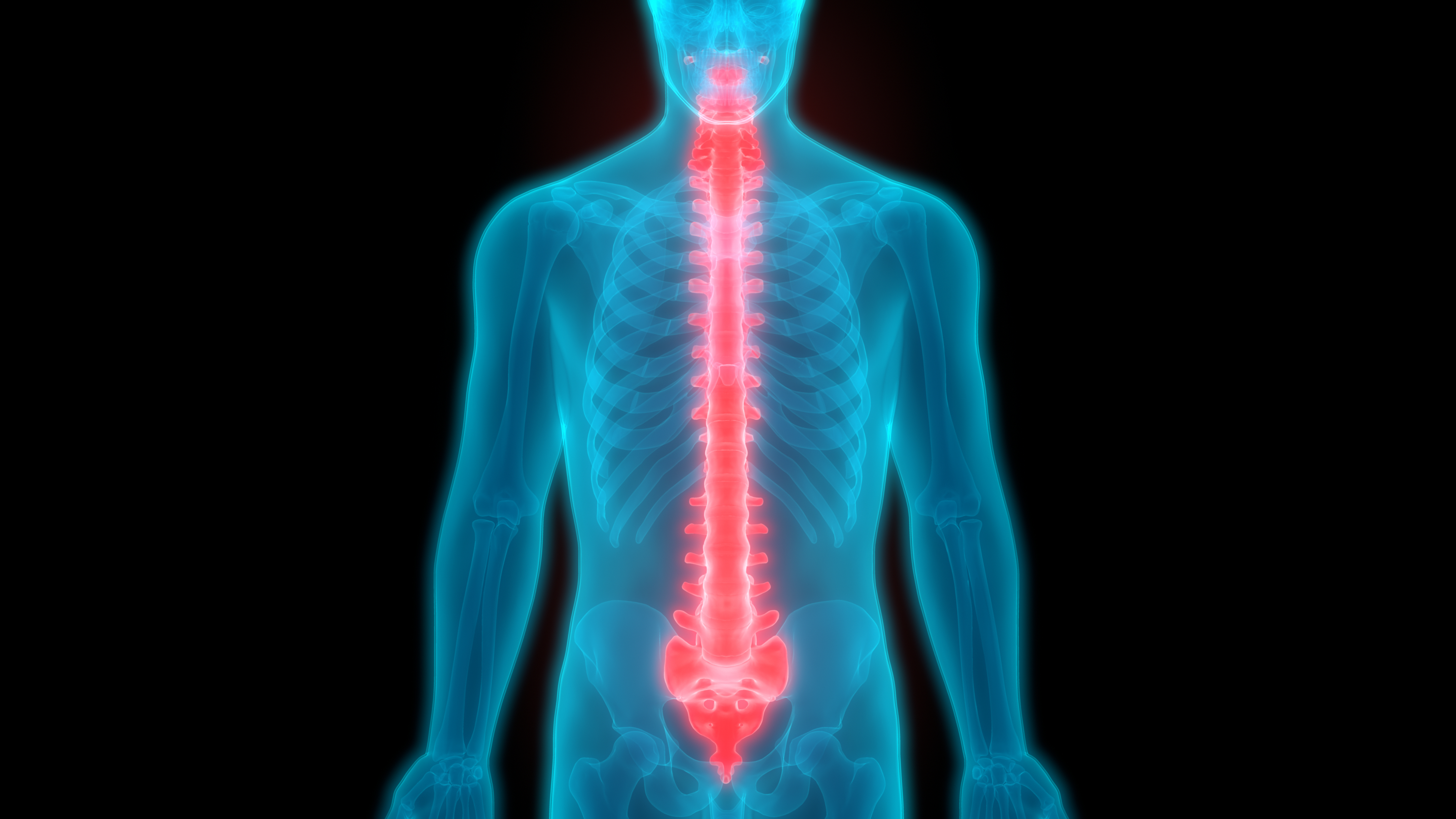 A new therapy to treat spinal cord injuries in people who have lost all motor and sensory function below the injury site shows additional motor function improvement at 6-months and 9-months following treatment with 10 million AST-OPC1. The positive efficacy results from an ongoing research study were announced on Jan. 24 in a conference held by Asterias Biotherapeutics, Inc., the biotechnology company that manufactures AST-OPC1.

“With these patients, we are seeing what we believe are meaningful improvements in their ability to use their arms, hands and fingers at six months and nine months following AST-OPC1 administration,” said Dr. Richard G. Fessler, professor in the department of neurosurgery at Rush University Medical Center and lead investigator in the SCiStar Phase 1/2a study. Rush is one of six centers in the country currently studying this new approach.

AST-OPC1 cells are made from embryonic stem cells by carefully converting them into oligodendrocyte progenitor cells, which are cells found in the brain and spinal cord that support the healthy functioning of nerve cells and can potentially make poorly functioning nerves function better.

“Recovery of upper extremity motor function is critically important to patients with complete cervical spinal cord injuries, since this can dramatically improve quality of life and their ability to live independently,” said Fessler.

In September 2016, Fessler reported positive early efficacy data for AST-OPC1 from the patients who have lost all motor and sensory function below injury site that had been treated with 10 million AST-OPC1 cells in the study. The interim research results were announced at the 55th annual Scientific Meeting of the International Spinal Cord Society, which is being held in Vienna, Austria.

“These results to date are quite encouraging, and we look forward to initiating discussions with the FDA in mid-2017 to begin to determine the most appropriate clinical and regulatory path forward for this innovative therapy,” said Steve Cartt, Chief Executive Officer of Asterias.

Each year in the U.S. more than 17,000 people suffer a severe, debilitating spinal cord injury. These injuries can be devastating to quality of life and ability to function independently. Lifetime health care costs for these patients can often approach $5 million. Improvements in arm, hand and finger functional capabilities in these patients can result in lower health care costs, significant improvements in quality of life, increased ability to engage in activities of daily living, and increased independence.

Matched Historical Control Data – Asterias and experts in the spinal cord injury field have developed a set of matched historical control data for both Upper Extremity Motor Score and Motor Level Improvement to clearly document expected spontaneous recovery in untreated patients for comparison to results seen in patients treated with AST-OPC1. The key results from this analysis, which show a meaningful difference in the motor function recovery seen to date in patients treated with AST-OPC1, will be presented during today’s conference call.

The trial results to date continue to reveal a positive safety profile for AST-OPC1. There have been no serious adverse events related to AST-OPC1 and data from the study indicate that AST-OPC1 can be safely administered to patients in the subacute period after severe cervical spinal cord injury.

The SCiStar trial is an open-label, single-arm trial testing three sequential escalating doses of AST-OPC1 administered at up to 20 million AST-OPC1 cells in as many as 35 patients with sub-acute, C-5 to C-7, motor complete (AIS-A or AIS-B) cervical SCI. These individuals have essentially lost all movement below their injury site and experience severe paralysis of the upper and lower limbs. AIS-A patients have lost all motor and sensory function below their injury site, while AIS-B patients have lost all motor function but may retain some minimal sensory function below their injury site. AST-OPC1 is being administered 14 to 30 days post-injury. Patients will be followed by neurological exams and imaging procedures to assess the safety and activity of the product.

The study is being conducted at six centers in the U.S. and the company plans to increase this to up to 12 sites to accommodate the expanded patient enrollment. Clinical sites that have enrolled and dosed patients in the study include the Medical College of Wisconsin in Milwaukee, Shepherd Medical Center in Atlanta, University of Southern California (USC) in Los Angeles, Rush University Medical Center in Chicago and Santa Clara Valley Medical Center in San Jose.