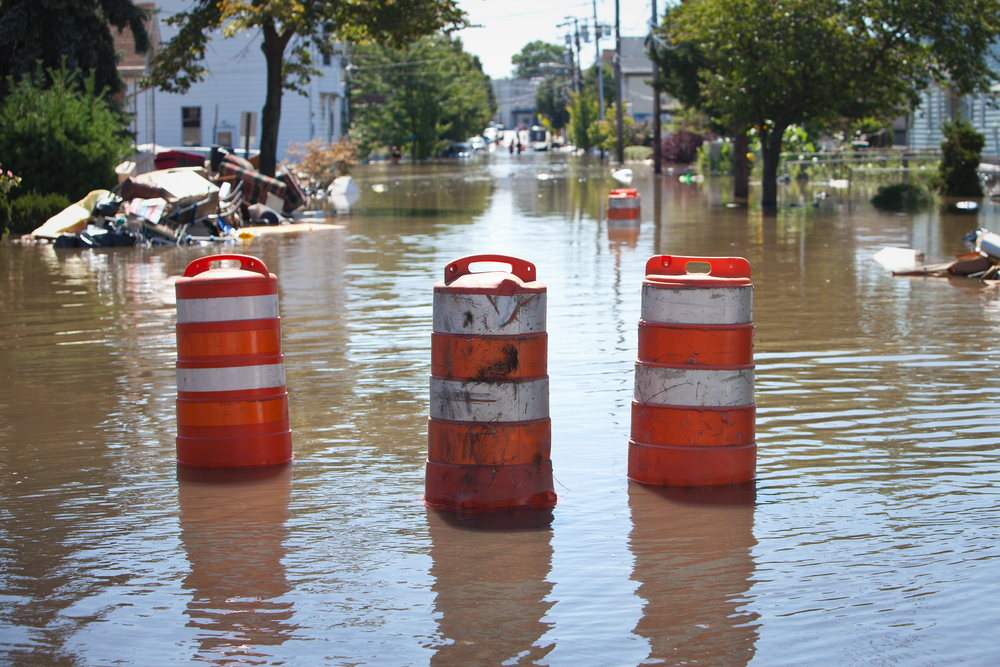 A group of international scientists studying China’s Yellow River has created a new tool that could help officials better predict and prevent its all-too-frequent floods, which threaten as many as 80 million people.

The tool — a formula to calculate sediment transport — may also be applied to studying the sustainability of eroding coastlines worldwide.

“Understanding the flow of sediment in rivers is important to the large number of people around the world who live near these waterways,” said Judy Skog, a program director for the National Science Foundation’s (NSF) Coastal SEES (Science, Engineering and Education for Sustainability) program, which funded the research.

“This study will lead to better predictions of when and where rivers transport sediment, and to an understanding of how that sediment flow is affected by conservation and management efforts, such as the removal of dams,” Skog said.

Known in Chinese as the Huanghe, the Yellow River is considered the cradle of Chinese civilization, and is often called the “mother of China” for its nutrient-rich sediment, which benefits farmland along its banks. But its floods, which led to some of the deadliest natural disasters in recorded history, have also earned it the name “China’s sorrow.”

Each of the river’s identities — as the fertile nurturer and the wanton killer — derives from the same feature: the 1 billion tons of sediment that washes down each year from the Loess Plateau to the Bohai Sea. This huge sediment load can clog the river. When this happens, it not only floods but can change course.

“The Huanghe is probably the most studied fine-grained river in the world,” said Rice University sedimentologist Jeffrey Nittrouer, a primary author of a new paper about the Yellow River that appears online this week in the journal Science Advances.

“Despite that, the typical formulas and relationships that are used to describe sediment flux in most other rivers don’t work for the Huanghe,” Nittrouer said. “They consistently under-predict the sediment load of the river by a factor of 20.”

Nittrouer and lead paper author Hongbo Ma, also of Rice University, took sediment samples and created a 3-D map of the river bottom to create what they call a “universal sediment transport formula.” The formula is the first physics-based sediment transport model capable of accurately describing how the Yellow River carries sediment, Nittrouer and Ma say.

“In terms of sediment transport, the Huanghe is almost the perfect river,” Ma said. “Its bottom is nearly flat and featureless, which means it can use almost all of its energy for moving sediment.”

Nittrouer, who has studied dozens of rivers on three continents, said he has not seen anything like the Yellow River.

Nittouer said this means the Yellow River generates new land extremely efficiently each year, making it the best place to learn how to use sediment from rivers to enhance delta sustainability. Those lessons have applications for river systems worldwide.

“The best example in the U.S. is the Mississippi River, where there are significant efforts to replenish coastal Louisiana,” he said.

For decades, Chinese engineers have tried to reduce the risk of Yellow River floods by periodically releasing massive amounts of lake water to scour the river’s bottom and keep its sediment moving. Such scouring, however, may inadvertently increase the risk of flooding in certain parts of the river, according to the new model.

Although the scouring process clears silt, it also creates a rough-textured riverbed that reduces the amount of energy the river can use to move sediment. “Our formula indicates this will lower sediment transport efficiency by an order of magnitude,” Nittouer said.

Nittrouer and Ma first visited the Yellow River in the summer of 2015. Their intent was to look at the geologic, socioeconomic and engineering lessons from China’s efforts to control the river and direct the growth of its delta into the Bohai Sea.

In previous studies, Nittrouer found that river bottoms had features similar to desert sand dunes. The Yellow River, however, surprised him.

“I took one look at the readout on the boat and thought the instrument was broken,” Nittrouer said. “The bottom looked flat as glass.”

Using Nittrouer’s data and other measurements from the lower Yellow River and its sprawling delta, Ma created a physics-based formula capable of accurately predicting the flux — the volume of sediment transported for a given time period — in the Yellow River.

“The aim is to look at the connectedness, in terms of sediment movement and water flow, among the river, the delta and the near-shore marine region,” said Ma, whose research strikes a personal chord.

“I was born and grew up far from the Huanghe in the northeastern Heilongjiang Province,” he said. “But, like many Chinese, I deeply feel the sorrow of the Yellow River, which has killed millions over the past 2,000 years.”

Ma said he hopes the new formula will prove useful to the Chinese engineers who manage the flow of water and sediment from dams along the Yellow River.