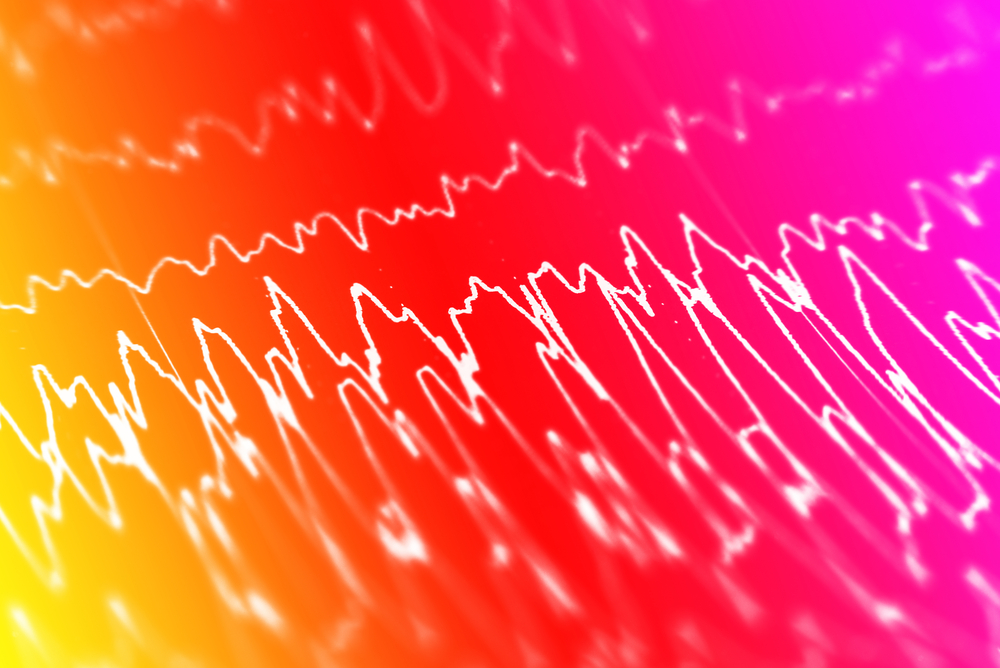 A new treatment option will soon be available for patients diagnosed with a treatment-resistant form of epilepsy.

Sentiva operates on a “detect-and-respond mode,” according to the company’s announcement. It works by trying to prevent seizures before they start and then deliver additional stimulation to the vagus nerve to stop an episode when it occurs.

The device also tracks a patient’s body position and heart rate variations to create an archive of events commonly associated with seizures.

Physicians can use the wand and new tablet-oriented user interface associated with the VNS Therapy Programming component to perform a variety of scheduling functions.

Doctors could program customized treatment schedules where they can enter multiple therapeutic steps during one office visit. The generator would then gradually and automatically increase dosages over a certain period of time therefore reducing the need for the patient to keep returning to the physician (a big advantage given many patients with epilepsy are not able to drive).

Typically, patients with epilepsy take anti-seizure medications to keep their condition under control. The drug-resistant form of this disorder affects about one-in-three epilepsy patients.

All of these features in LivaNova’s product are intended to create a new epilepsy treatment that reduces the number of seizures and enables a faster recovery.

“We created SenTiva and the accompanying VNS Therapy Programming System based on feedback received from patients and physicians to ensure ease of use, better patient care and cost effectiveness,” said LivaNova’s Jason Richey, the President of North America and General Manager of the Neuromodulation business franchise. In addition, SenTiva’s compact size allows for a more comfortable experience for pediatric patients, which is beneficial now that VNS Therapy is the first and only system that is FDA approved for drug-resistant epilepsy in children as young as four years of age.”

The system is indicated as an adjunctive therapy for reducing seizure frequency in patients four years of age and older who have partial onset seizures that are refractory to antiepileptic medications.