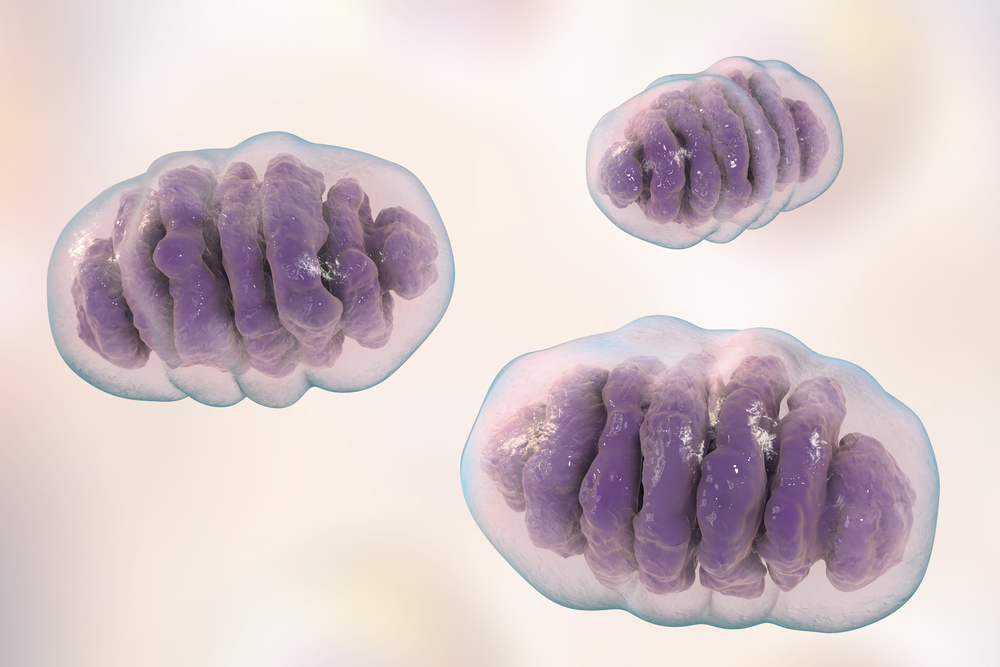 Mitochondria are the power plants of cells, breaking down molecules from sugars, fats and proteins to generate energy for the human body, like burning coal to produce electricity.

Until recently, diagnosis for mitochondrial diseases has been very slow with only about a quarter of patients receiving a genetic diagnosis. Current treatments are also unsatisfactory – for example, an unproven therapy for mitochondrial DNA depletion syndrome was behind a UK court’s decision for preventing Charlie Gard’s family from travelling to the US to access the treatment.

However, new diagnostic methods like whole exome sequencing – which can quickly and cheaply sequence a person’s entire genetic blueprint – means up to two-thirds of affected children can now be diagnosed.

However other approaches are needed to identify the difficult cases that continue to elude diagnosis.

Research led by MCRI PhD student Nicole Lake found a new cause of mitochondrial disease, which affects the ability of the mitochondria to operate as the body’s power plant, converting food into energy.

Ms Lake said the research she led identified mutations in a gene called MRPS34, in six patients with the most common form of childhood mitochondrial disease, Leigh Syndrome, from Australia, France and the USA.

“A key approach was using quantitative proteomics. This process involves sampling all the proteins in a cell at once to identify any problems with the cellular machinery,” said Ms Lake.

“Using this technique, you get a snapshot of what’s happening in cells.”

The MRPS34 gene is one of 80 components of the mitochondrial protein synthesis machinery, known as the ‘mitoribosome’.

Co-lead author Dr David Stroud at Monash University carried out the quantitative proteomics technique, examining cellular proteins in the patient’s cultured skin cells, versus healthy skin cells. This showed one half of the mitoribosome fell apart, meaning cells could not make the key proteins encoded by mitochondrial DNA.

It also showed that this led to two of the five major components of the power plants falling apart, causing the machinery that fuels the body’s energy to break down.

MCRI Chief Investigator, Professor David Thorburn said MRPS34 was the 25th mitochondrial disease gene discovered by scientists at MCRI and one of the first in the world to show that quantitative proteomics could play a key role in improving diagnostic rates to closer to 100 per cent.

“This approach will therefore help to end the diagnostic odyssey for families with children suspected of mitochondrial and other inherited diseases,” he said.

“Early diagnosis improves the chance for early intervention. It can also provide the opportunity to enrol patients with mitochondrial diseases into clinical trials to test many new promising therapies that are in the pipeline, but not yet proven.”