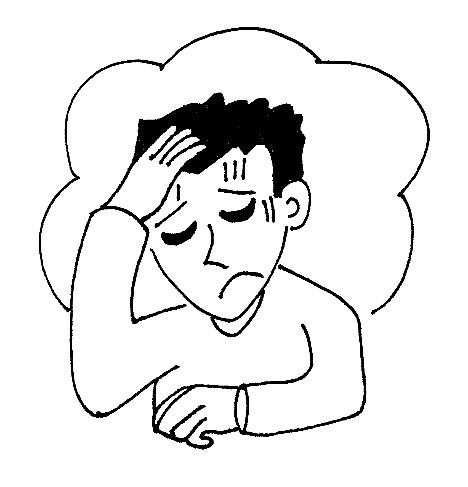 Depression is a common mental disorder. Although selective serotonin reuptake inhibitors (SSRIs) are the most widely used antidepressants, a significant proportion of depressed patients do not achieve remission with SSRIs. Source: Makoto Kondo

Antidepressants treat symptoms of depression by increasing levels of brain signaling molecules (neurotransmitters) such as serotonin, as with the most widely used type of antidepressant, selective serotonin reuptake inhibitors (SSRIs). However, many of the 350 million people worldwide thought to be affected with depression do not respond to SSRI treatment.

Now, researchers in the Department of Neuroscience and Cell Biology at Osaka University have found that an activator of the serotonin type 3 receptor (5HT3R) produces antidepressant effects in mice and increases nerve cell growth in the part of the brain responsible for memory and spatial navigation (the hippocampus). They also showed that it functions using a different mechanism than the commonly used SSRI fluoxetine, and therefore may be suitable for patients with depression who do not respond favorably to current medication.

The team of researchers used mice lacking part of 5HT3R to explore the function of the 5HT3R activator. The activator had antidepressant effects and initiated nerve cell growth in the hippocampus in control mice but not in those lacking part of the receptor.

In contrast, fluoxetine showed similar antidepressant actions and nerve cell growth in both control and knockout mice because it requires the type 1A rather than 5HT3R for its actions.

To explore the 5HT3R activator mode of action, hippocampal nerve cells expressing the receptor were chemically stained to investigate protein expression. The same cells were shown to express both the receptor and the growth factor IGF1.

“Treatment of control mice with the receptor activator led to increases in IGF1 secretion,” study coauthor Shoichi Shimada says. “However, the activator had no effect in mice lacking part of the receptor.” In addition, protein signaling involving IGF1 in the hippocampus was found to be necessary for nerve cell growth that was dependent on 5HT3R.

Fluoxetine must be given to patients for long periods to have any antidepressant effect, but just 3 days of 5HT3R activator treatment produced notable responses in mice.

“IGF1 combined with the activator produced characteristic changes in nerve cell growth that were not seen following fluoxetine administration,” corresponding author Makoto Kondo says. “This may explain why the response times are so different.”

Another difference is that the type 1A and 5HT3R are expressed in different cell types of the hippocampus which adds support to their use of distinct mechanisms of antidepressant action.