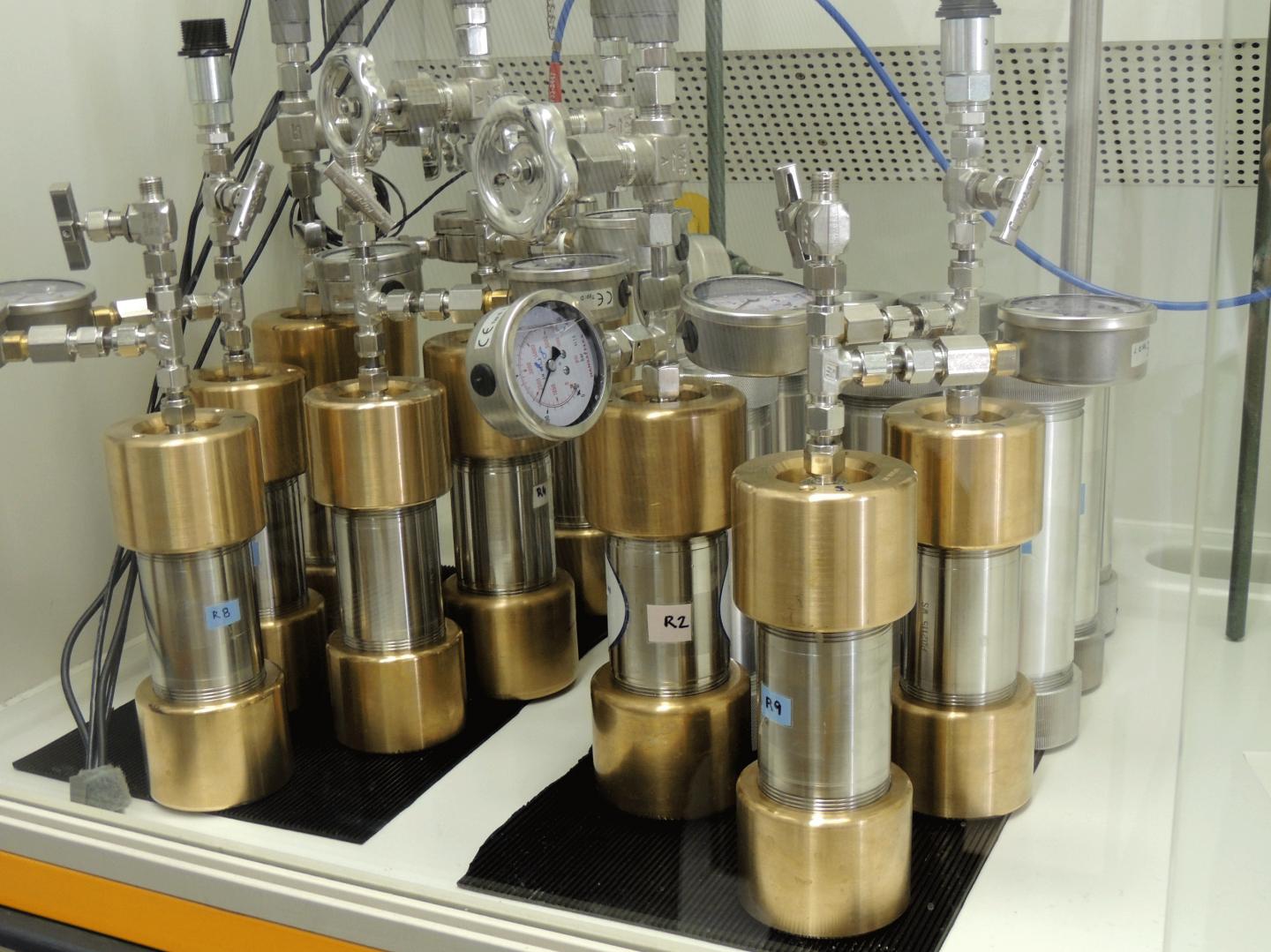 Degradation rates of oil were slower in the dark and cold waters of the depths of the Gulf of Mexico than at surface conditions, according to an international team of geoscientists trying to understand where the oil went during the Deepwater Horizon oil spill.

“There’s no real precedent for the Deepwater Horizon since most previous big spills were in shallow, coastal waters,” said Uyen Nguyen, a doctoral student in biogeochemistry at Penn State. “No one really knew how long it would take oil to biodegrade in the deep sea where it’s cold, dark, and under high pressure — factors that slow down microbial metabolism.”

Naturally occurring bacteria and microbes consumed an estimated 12 to 25 percent of the 210 million gallons of oil released during the Deepwater Horizon disaster. This occurred through biodegradation.

The study used high-pressure laboratories at the Hamburg University of Technology in Germany to simulate deep-sea conditions present during spills. The researchers placed Gulf of Mexico sediment or water samples and oil in reactors with varying pressures and temperatures for 18 days to react. Afterwards, they sent the samples to Penn State to analyze how specific compounds of oil, such as polycyclic aromatic hydrocarbons and n-alkanes, degraded as a result of naturally occurring bacteria. They report their results in a recent issue of PLOS ONE.

Additional findings from the study estimate that complete degradation of n-alkanes, a major compound found in oil, would take 42 days in sediments deeper than 3280 feet and 19 days at shallow sites, under optimal nutrient conditions. The researchers found that oil biodegradation rates decreased by 4 percent for every 328 feet of increase in water depth.

“A major oil spill such as the one caused by the Deepwater Horizon accident cannot be perceived as a local problem, since it potentially has an effect over decades and across borders and continents,” said Gabriela Valladares-Juarez, a research scientist from the Hamburg University of Technology.

While the Deepwater Horizon oil spill occurred at a depth of greater than 5,000 feet, deep oil drilling continues in the Gulf of Mexico. Oil biodegradation at a depth 5,000 feet or greater is reduced by 60 percent compared to that at surface temperature and pressure. This current expansion of oil exploration to deeper waters compounds the risk of spills because the effect of pressure on biodegradation will be more pronounced in the future.