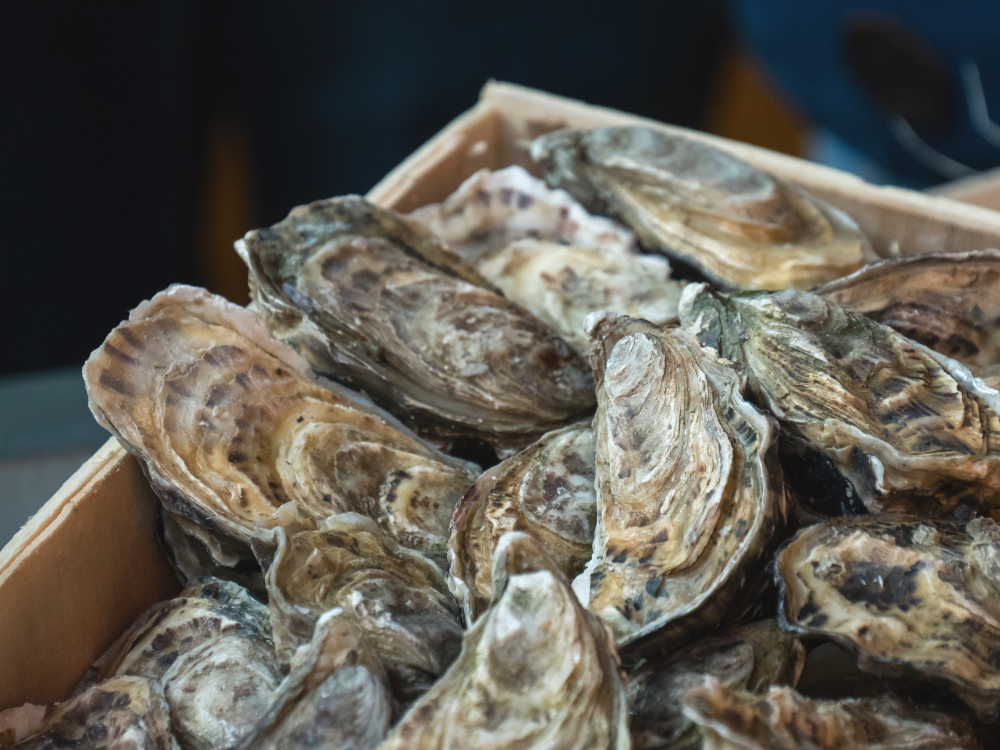 Climate change’s effect on coastal ecosystems is very likely to increase mortality risks of adult oyster populations in the next 20 years.

That is the finding of a new study led by the University of Nantes, the LEMAR (the Marine Environmental Science Laboratory) in Plouzané and the Cerfacs (European center for research and advanced training in scientific computing) in Toulouse (France).

Published today in the journal Environmental Research Letters, the research highlights a novel and comprehensive relationship between climate variability and historical mortality of adult oysters on the French Atlantic coast from 1993 to 2015.

The study’s lead author is Dr. Yoann Thomas, from the French National Research Institute for Sustainable Development (IRD) at LEMAR. He said: “Benthic species like oysters are keystone species in coastal ecosystems. For example, they build reef habitats, which sustain a high biodiversity, and provide tremendous food source worldwide though fishing or aquaculture activities.

“But they are very sensitive to changes in climate and water quality, because they cannot move if a location becomes inhospitable. In this sense, oyster populations are sentinels of long-term climate fluctuations and climate trends, and more broadly of the ‘health’ of coastal ecosystems.

“We know the NAO is one of the key drivers of ecological variations like species individual growth rate, geographical distribution, phenology and survival. We show that recurrent positive NAO episodes in winter, leading to milder temperatures along the northern European coast, have a long-lasting effect on the biological and environmental factors influencing oyster mortality.

“We also show that the cumulative mortality rate over a year significantly increases after winters dominated by positive NAO. From a practical perspective, this lagged relationship can be used for potential predictability of annual mortality at several months lead-time.”

The researchers linked this climate-related risk to several environmental factors like the unlocking of the winter cold-water barrier for pathogens, the shortening of the resting phase for oyster, and enhanced metabolic rates leading to higher vulnerability in spring and summer.

The storms also caused more fresh water to flow from rivers into the sea, which impacts oysters by lowering the salinity of the water.

By analysing the results of more than 30 climate models and several greenhouse gases emission scenarios, the team used the extreme winter temperatures of the present-day NAO+ climate conditions as an analog to produce forecast assessments of oyster mortality risk factor in the next decades.

Dr. Thomas said: “What today are exceptional levels of mortality could become the norm by 2035, even if the global temperature increase is limited to ~2°C above the pre-industrial period as per the Paris agreement. Natural long-term climate variability on top of anthropogenic-induced warming could ever accelerate or delay the increasing risk by only a decade or so.

He concluded: “The near-future looks bleak, but we show that this will be even worse without a clear reduction of the greenhouse gases emissions by human activities. We obviously need to take rapid action now to avoid further damage to very sensitive and vulnerable coastal ecosystems.”