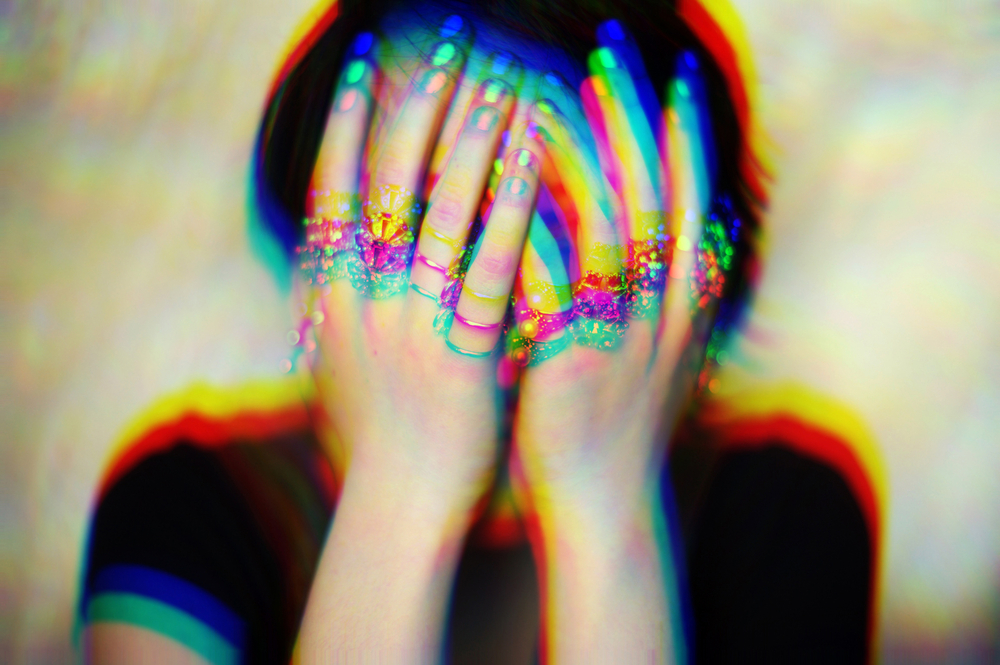 Panic disorder is a syndrome characterized by spontaneous and recurrent episodes of incapacitating anxiety. It typically emerges during adolescence or early adulthood and can take an exhausting emotional and physical toll on the body. Physical symptoms can include heart palpitations, sweating and/or chills, trouble breathing and dizziness, nausea and even chest pain.

While significant progress in both diagnosis and treatment has been made with panic disorder, a lot is still not known about what triggers these panic symptoms. There is evidence that a pH inbalance disruption in the body, known as acidosis, can unexpectedly cause the panic attack.

Researchers at the University of Cincinnati (UC) have found that a particular receptor in the body — acid-sensing T cell death associated gene-8 (TDAG8) — may have significant relevance to the physiological response in panic disorder. The research, a collaboration between Jeffrey Strawn, MD, and Renu Sah, PhD, both associate professors in the Department of Psychiatry and Behavioral Neuroscience at the UC College of Medicine, appears online in advance of publication in the journal Brain, Behavior, and Immunity.

“Although we had reported the potential relevance of TDAG8 in panic physiology in the lab, we were uncertain whether the receptor would play a role in panic disorder. It was important for us to validate this in patients with this disorder,” says Sah.

Strawn says the UC research team then embarked on a basic science-clinical collaboration, seeking to understand the receptor’s expression in adolescents and young adults.

The study evaluated blood samples of 15 individuals between the ages 15 to 44 with a diagnosis of panic disorder and 17 healthy control participants. Anxiety symptom severity was also assessed in the study.

The study, though small, strengthened the previous pre-clinical findings.

Strawn says the findings show a direct link between increased TDAG8 expression and severity of panic disorder as well as raise the possibility that patients in treatment may reflect a “remission” of TDAG8 expression. “It will be important for additional studies to further explain the functional relevance of TDAG8 and associated inflammatory processes as well as other acid sensors in patients with panic disorder to explore the role of TDAG8 with predicting treatment response,” he says.

Sah notes that further research could demonstrate whether altered TDAG8 is a result of a genetic variation or other factors. She also says that in future studies, perhaps drugs targeting TDAG8 or associated inflammatory responses may be developed for panic disorder.