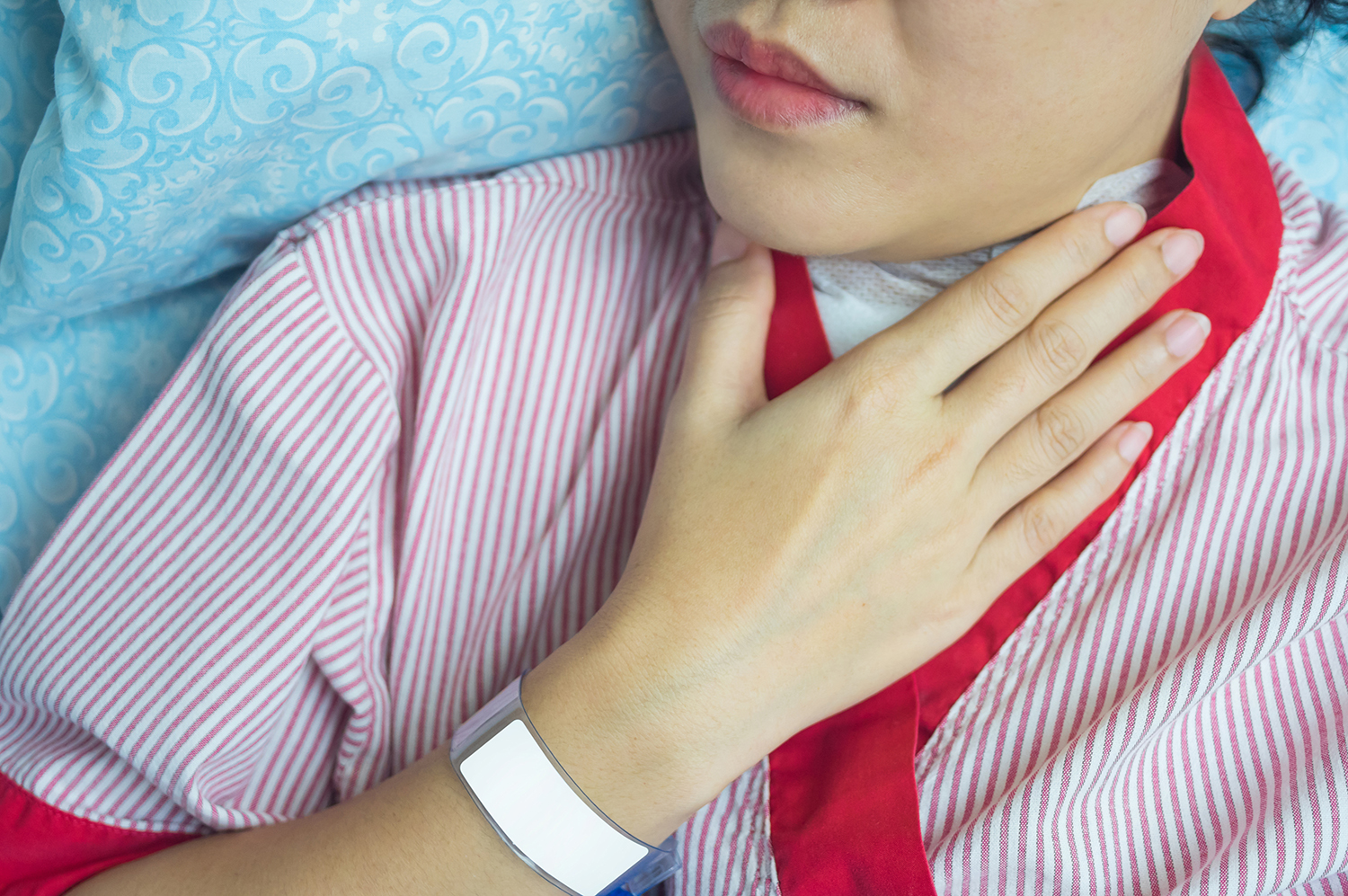 This increase in thyroid cancer incidence is faster than that for any other cancer in the United States, with 64,300 patients expected by the National Cancer Institute to be diagnosed in 2016.

Thyroid cancer incidence has risen three-fold over the past 30 years, with most of the increase due to small, slow-growing papillary thyroid carcinomas, which account for more than 90 percent of newly diagnosed thyroid cancers. This increase in incidence is faster than that for any other cancer in the United States, with 64,300 patients expected by the National Cancer Institute to be diagnosed in 2016. Affecting primarily young and middle-aged people, thyroid cancer is anticipated to become the third most common cancer in women by 2019.

While the prognosis for papillary thyroid cancer is very bright – more than 98 percent of patients under 60 survive for 10 or more years after diagnosis – the disease’s profound impact on young people means that the stakes are high.

Staging of papillary thyroid cancer – the process of finding out if and how far the cancer has spread and then estimating patient prognosis based on that information – is controversial. The most common system used to stage thyroid cancer is the American Joint Committee on Cancer (AJCC) TNM system, which includes the size and of the main tumor (T), spread to nearby lymph nodes (N), and whether the cancer has metastasized to other organs outside of the neck (M).

Thyroid cancer is unique in that its staging system depends on the patient’s age, distinguishing between individuals younger than 45 years and those 45 and older (the age limit will increase to 55 years under revisions due to come into effect in January 2017). The guidelines were based on data from the mid-1990s suggesting that patients under 45 years have a brighter prognosis than older patients, simply due to their age. These old studies were based on a small number of patients, and lacked adjustment for important competing factors.

A new national study, published online in the Journal of Clinical Oncology, suggests that age should not so strongly drive thyroid cancer staging. The study findings—based on data from more than 31,000 patients with papillary thyroid cancer—indicate that there is no specific age at which patients’ prognoses change significantly.

This analysis involved sophisticated statistical models without the assumption that there is a known age when risk changes significantly. These models, which used more than 10 different approaches, confirmed this, showing that risk increases evenly for each year of age. The study supports continued research on age-based standards to inform further AJCC guideline revisions. Reconsideration of the staging system may be needed to provide a more appropriate system for managing the care of young patients, in particular, with papillary thyroid cancer.

These findings suggest that the current approach may result in under-staging of the youngest patients, potentially resulting in their undertreatment and/or less fastidious surveillance, thereby potentially leaving them at greater risk for recurrence or even shortened survival. The new analysis suggests that physicians should evaluate, treat, and prognose patients of all ages using the same standards, such as tumor size and lymph node involvement.

This would contrast with the current approach, where older patients are evaluated using a four-tier system, where a stage 1 diagnosis means that the cancer is in its earliest phase and stage 4 means it has spread to the lymph nodes and/or other parts of the body. For those under 45, the AJCC offers just two stages to diagnose anything from a small, local tumor to disease that has spread aggressively beyond the neck. With these current standards, even metastatic cancer that has spread to lymph nodes throughout the neck in a 44-year-old is classified as stage 1, while in a patient just one year older, the same disease would be classified as stage 4, with a graver prognosis and potentially more aggressive treatment.

This is important news for those facing a diagnosis of papillary thyroid cancer. While further research is needed to check whether these initial findings can be replicated and potentially refined, there is enough evidence to support an open-minded approach from providers to ensure appropriately fastidious and aggressive treatment for all patients.

Julie Ann Sosa, M.D., MA, FACS, is Professor of Surgery and Medicine (Oncology) at Duke University, where she serves as Chief of Endocrine Surgery and Director of the Surgical Center for Outcomes Research, as well as Leader of the Endocrine Neoplasia Diseases Group at the Duke Cancer Institute and the Duke Clinical Research Institute, a large transdisciplinary group of clinicians and researchers. Her clinical interest is in endocrine surgery, with a focus in thyroid cancer. She is an NIH-funded investigator and author of more than 240 peer-reviewed publications and 50 book chapters, largely focused on outcomes research, healthcare delivery, hyperparathyroidism, and thyroid cancer, with a focus on clinical trials. Dr. Sosa is Treasurer-elect of the American Thyroid Association (ATA) and was vice president of the American Association of Endocrine Surgeons; she serves on the Board of Directors/Executive Council of the ATA, International Thyroid Oncology Group, and Society for Surgical Oncology, as well as practice guidelines committees for the ATA and the National Comprehensive Cancer Network (NCCN). She is deputy editor of JAMA-Surgery, and serves as associate editor for World Journal of Surgery, Journal of Surgical Research, and Current Opinion in Oncology.