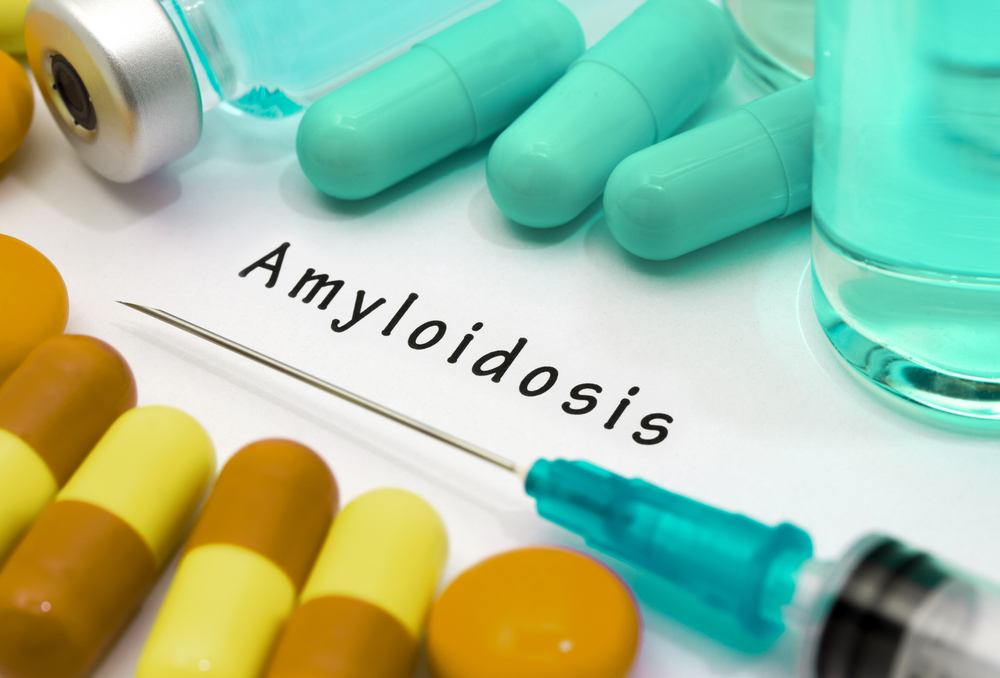 Two new treatments are showing promise and overall survival is on the rise for AL amyloidosis, according to a series of studies involving researchers in the Abramson Cancer Center and the Perelman School of Medicine at the University of Pennsylvania. They will present their findings at this week’s 58th Annual American Society of Hematology Meeting and Exposition in San Diego.

Immunoglobulin light-chain amyloidosis (AL) is a rare, life-threatening disease that occurs when toxic proteins build up in organs, which alters their normal function. The most commonly affected areas include the heart, kidneys, liver, nervous system, and gastrointestinal tract.

A standard approach involves using a proteasome inhibitor which kills the abnormal cells producing the toxic proteins. But some patients show resistance to the commonly used drug bortezomib. A new Penn Medicine-led study shows another inhibitor, carfilzomib, is an effective alternative. Carfilzomib was previously approved by the U.S. Food and Drug Administration for treatment of multiple myeloma in 2012. Researchers gave it to 28 amyloidosis patients, 24 of whom completed at least two cycles of treatment. Of those 24, 15 of them not only responded to the drug, they also avoided one of the most common side-effects associated with treatment. (Abstract #645)

“Not only did we see strong responses to this drug across dosage levels, we also did not find significant neuropathy, a common complication of amyloidosis and its treatment which causes nerve pain, weakness, or numbness, in any of our patients,” said the study’s lead author Adam Cohen, MD, an assistant professor of Hematology-Oncology and the director of Myeloma Immunotherapy at the Abramson Cancer Center. The study was sponsored by the Academic Myeloma Consortium.

Cohen noted the drug can lead to serious cardiac toxicity, including four patients who developed either congestive heart failure or abnormal heart rhythms, so doctors will need to use this selectively and closely monitor patients. But he says this study could provide guidance on how to use carfilzomib in amyloidosis cases moving forward, particularly in patients who show resistance to bortezomib and other therapies.

The most cutting edge approach to AL amyloidosis involves using monoclonal antibodies to clear the amyloid from the affected organs, and a new multi-center study found promising results using an investigational agent known as NEOD001. Researchers, including Brendan Weiss, MD, assistant professor of Hematology-Oncology and director of the Penn Amyloidosis Program, gave patients monthly infusions of the antibody after completing standard chemotherapy. Of the 69 patients involved in this phase of the study, the response rate was 53 percent among cardiac patients and 64 percent among renal patients. NEOD001-treated patients also achieved improvement in peripheral neuropathy. The overall cardiac and renal response rates were independent of the response to and type of prior chemotherapy. (Abstract #644 and Abstract #647)

“What we found is that this treatment seems to have activity regardless of the depth of response to prior chemotherapy,” Weiss said. “This is a strong signal of the drug’s overall potential efficacy.”

This study was led by researchers at the Mayo Clinic and Stanford University and funded by Prothena Biosciences, which is developing NEOD001. Further clinical trials are ongoing at Penn.

Weiss is also the author of a Penn-led study showing new signs of hope for AL amyloidosis patients. That research used the nationwide Swedish Patient Registry – whose national health system has led to the creation of a robust patient database – to identify all patients diagnosed with AL amyloidosis between the years 1995 and 2013. The study found from 1995 to 1999, overall survival for patients at one year was 43 percent. Over the years, that number has steadily increased. Between 2010 and 2013, the one year survival rate jumped to 61 percent. (Abstract #6448)

“In the past, outcomes in AL amyloidosis were very poor,” Weiss said. “These survival gains are likely due to newer, highly-effective chemotherapies, improved supportive care, and possibly earlier diagnosis, all reasons to hope for continued improved outcomes in this disease.”

The Penn Amyloidosis Program is an international leader in the care of the disease, treating about 100 patients each year. It is one of the few programs to bring together experts from multiple specialties to develop individualized treatment plans for each patient, including the core areas of hematology, cardiology, and nephrology. This multidisciplinary expertise has helped the Penn Amyloidosis Program become just one of 13 members of the Amyloidosis Research Consortium in the United States, and the program is actively participating in multiple innovative clinical trials.