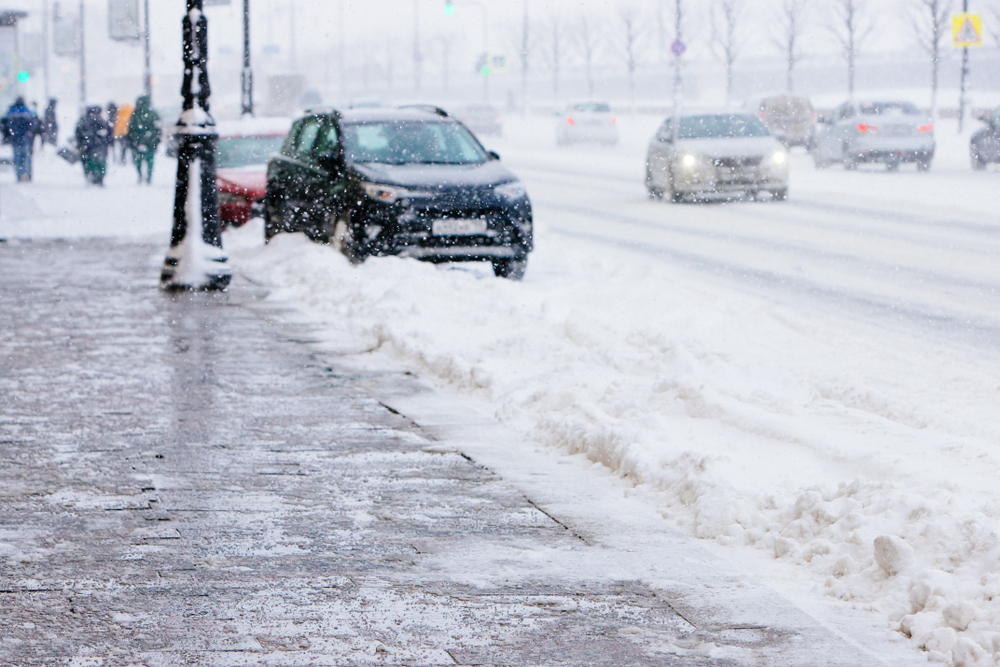 Beet juice deicer, a natural alternative to road salt that is considered to be an eco-friendlier winter road management solution, may not be ecologically friendly to nearby aquatic species. The findings–the first to explore the physiological effects of beet juice deicer in freshwater animals–were presented at the American Physiological Society’s (APS) Comparative Physiology: Complexity and Integration conference in New Orleans.

Beet juice deicer is fully biodegradable and contains a scant 12 percent sodium chloride (salt) compared to traditional road salt deicers that are predominantly composed of sodium chloride. Deicers derived from beets reduce the temperature at which water freezes on roadways and coats the road for up to one week, which prevents ice formation and snow accumulation for longer periods of time, explained Laura Ana Cuciureanu, a graduate student at York University in Canada. Beet juice deicer also has natural anti-corrosion properties that reduce the risk of rust formation on cars and bridges–one of the “hidden” hazards of road salt.

In addition to potential vehicle and infrastructure damage, salt-based deicers can be dangerous to freshwater animals. Excess salt that flows from the roadways into freshwater sources disturbs internal fluid balance in aquatic life that is essential for survival. However, due to the high cost of beet juice deicer products, municipalities in Canada often treat winter roads with a mixture of the plant-based deicer and less expensive road salt.

The research team examined the physiological responses of immature mayflies (mayfly nymphs) when the freshwater insects were exposed to beet juice deicer. “Mayflies can act as water pollution indicators as they are particularly sensitive to runoff contaminants such as road salts and metals,” the researchers wrote. They found that compared to a control group, the insects exposed to beet juice deicer retained significantly more fluid while blood salt levels were elevated, which can compromise organ function. . The mayflies’ gills also were excreting salt as a result of exposure to beet juice deicing agent, which is the opposite of their normal function. This is not unusual, explained Cuciureanu, because beet juice is rich in potassium, a mineral that mayflies are particularly sensitive to. The researchers were surprised to find, however, that the potassium concentration of the deicer was lower than they had anticipated and should not have caused as much physiological stress as it did.

In addition to the fact that a substance thought to be a responsible, ecological solution may not be friendly to all parts of the environment, these results suggest that potassium in the beet juice alone is not responsible for the altered physiology observed in the mayflies. More research is needed to determine what combination of factors and ingredients in beet juice deicer may be causing problems. “Before a new product can be deemed environmentally friendly, it is important to understand its effects on a range of organisms including aquatic species that are key to maintaining a healthy ecosystem,” Cuciureanu said.