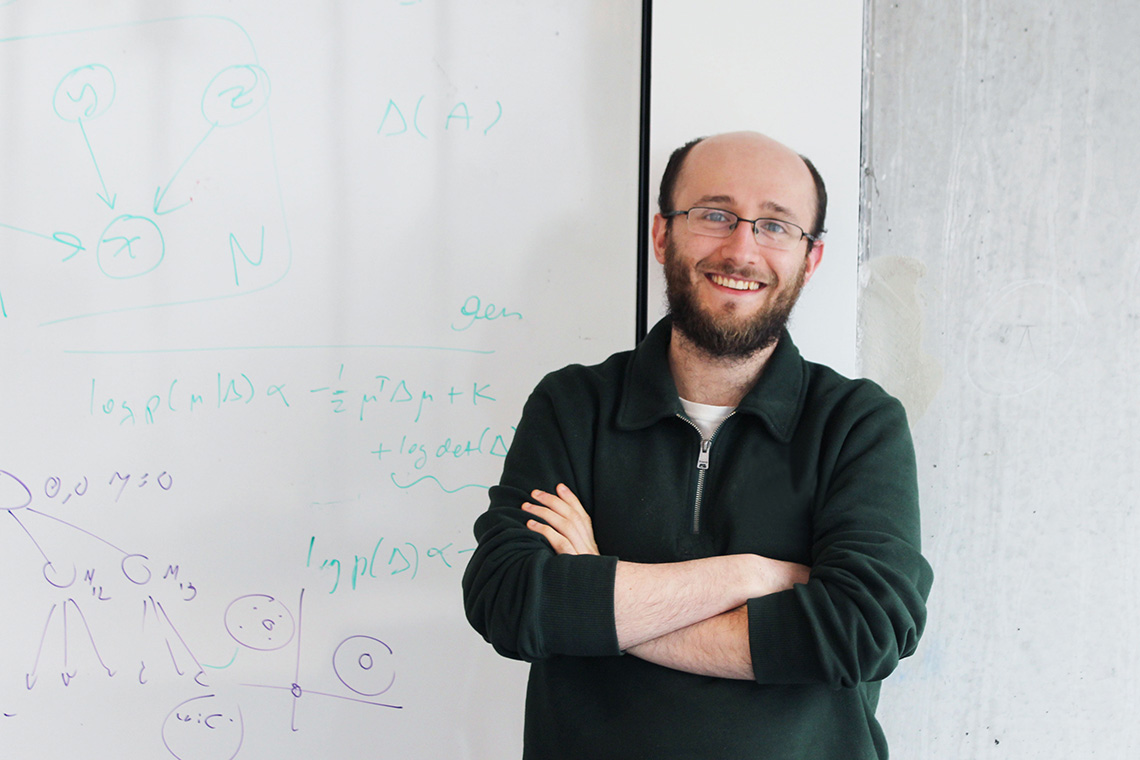 “A human user might understand a situation better than a computer, whether it’s information not available because it’s very qualitative in nature, or something happening in the real world that didn’t get inputted into the algorithm,” says Madras, a machine learning researcher in the department of computer science who is also affiliated with the Vector Institute for Artificial Intelligence.

“Both can be very important and can have an effect on what predictions should be [made].”

Madras is presenting his research, Predict Responsibly: Increasing Fairness by Learning to Defer, at the International Conference on Learning Representations (ICLR), in Vancouver this week.The conference is focused on the methods and performance of machine learning and brings together leaders in the field.

Madras says he and Toniann Pitassi, a professor in U of T’s departments of computer science and mathematics and a computational theory expert who also explores computational fairness, as well as Richard Zemel, a U of T professor of computer science and research director of the Vector Institute, have developed their model with fairness in mind. Where there is a degree of uncertainty, an algorithm must have the option to answer, “I don’t know” and defer its decision to a human user.

Madras explains if Facebook were to use an algorithm to automatically tag people in images, it’s maybe not so important if the tagging is done wrong. But when individual outcomes are high-impact, the risk can be greater. He says the model hasn’t been applied yet to any specific application, but rather the researchers are thinking of the types of ways it could be used in real world cases.

“In medical settings, it can be important to output something that can be interpreted – there’s some amount of uncertainty surrounding its prediction – and a doctor should decide if treatment should be given.”

Madras’ graduate supervisor Zemel, who will take up an NSERC Industrial Research Chair in Machine Learning this summer, is also examining how machine learning can be made to be more expressive, controllable and fair.

Zemel says machine learning based on historical data, such as whether a bank loan was approved or the length of prison sentences, will naturally pick up on biases. And the biases in the data set  can play out in a machine’s predictions, he says.

“In this paper, we think a lot about an external decision-maker. In order to train up our model, we have to use historical decisions that are made by decision-makers. The outcomes of those decisions, created by existing decision-makers, can be themselves biased or in a sense incomplete.”

“It’s raising important questions about the role of an automated system that’s making important decisions, and how to get [them] to predict in ways that we want them to.”

Madras says he’s continuing to think about issues of fairness and related areas, like causality: Two things can be correlated – because they occur together frequently – but that doesn’t mean that one causes the other.

“It’s an interesting and important set of problems to be working on.”