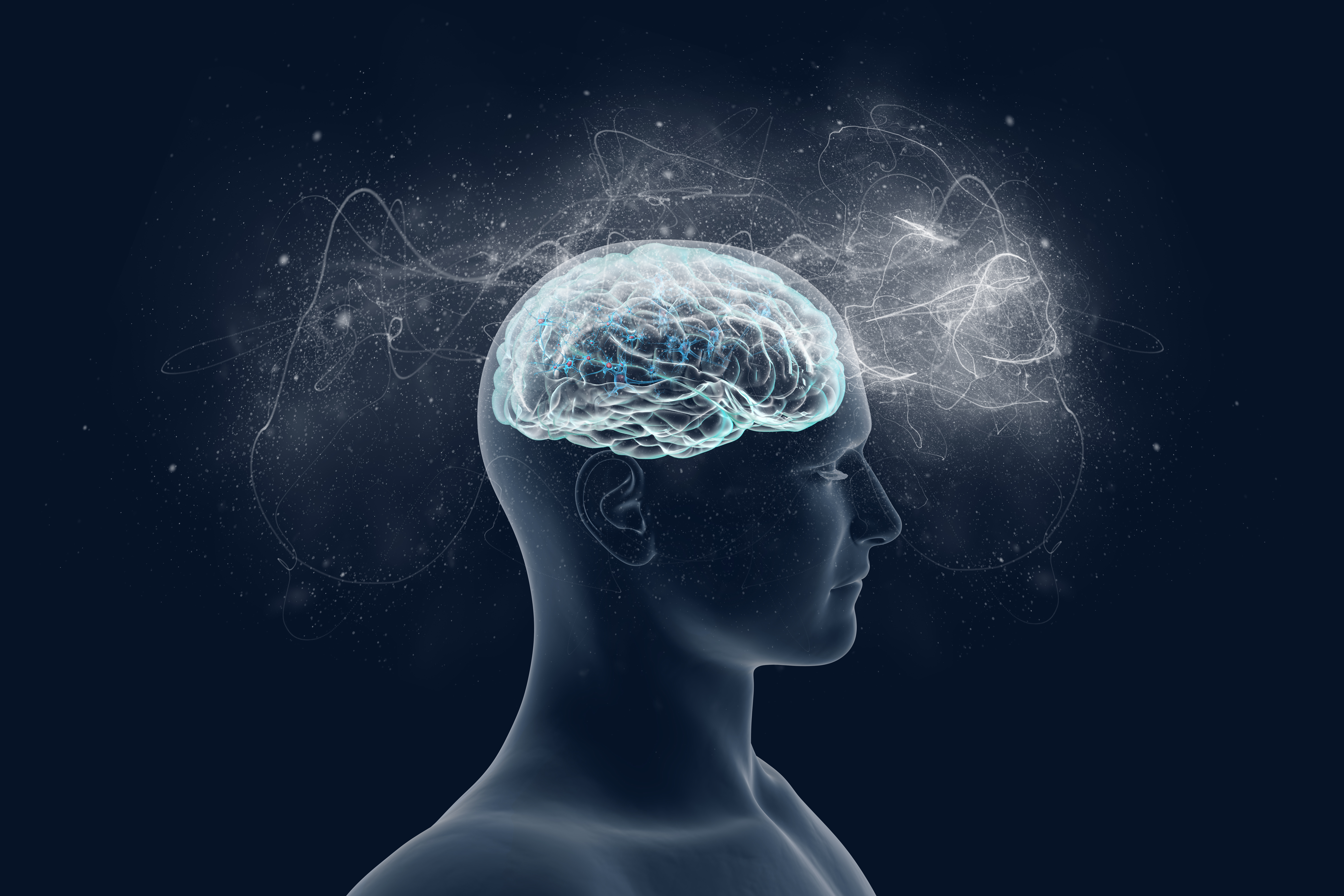 Neuroscientists know that cocaine addiction and withdrawal rewire the brain. But figuring out how to disrupt those changes to treat addiction requires an extremely detailed understanding of how those changes occur.

Now, in a paper published recently in Biological Psychiatry, researchers at the Jacobs School of Medicine and Biomedical Sciences at the University at Buffalo have identified an important piece in the puzzle.

Led by David Dietz, Ph.D., associate professor in the Department of Pharmacology and Toxicology at UB, the team has discovered that a protein in the brain’s reward center, the nucleus accumbens, regulates genes that help drive the craving for cocaine after a period of withdrawal. Zi-jun Wang, Ph.D., a postdoctoral fellow in the department, is first author.

The work is funded by a grant awarded in 2014 to Dietz from the National Institute on Drug Abuse to study the short- and long-term neurobiological changes – known as neuroplasticity – induced by cocaine addiction.

“The finding highlights how highly addictive drugs, such as cocaine, alter the brain and why relapse after abstinence is so common and so difficult to reverse,” said Dietz.

In 2015, Dietz and his colleagues identified a transcription factor called SMAD3 as playing an essential role in the brain plasticity that cocaine induces, and leading to relapse behaviors after a period of withdrawal. Transcription factors help control which genes are expressed and which are not.

In the current experiments, laboratory animals self-administered cocaine and then experienced abstinence for seven days. After the abstinence period, the researchers saw increased expression of a protein called BRG1 and increased interaction between it and the transcription factor SMAD3.

BRG1 is a chromatin remodeler, meaning that it is involved in the dynamic structural changes that impact chromatin, the mass of genetic material in the cell nucleus that condenses into chromosomes. Dietz explained that BRG1 therefore controls the access that transcription factors have to DNA, in part by possibly changing the chromatin structure itself so that it is more or less accessible to DNA.

“We need a more defined and clear picture of how drugs of abuse change the brain so that we can really begin to understand what may be a true target for treatment,” said Dietz. “This research more strongly points to the possibility that the interaction of SMAD3 with BRG1 may be a key possibility for such a treatment target.”