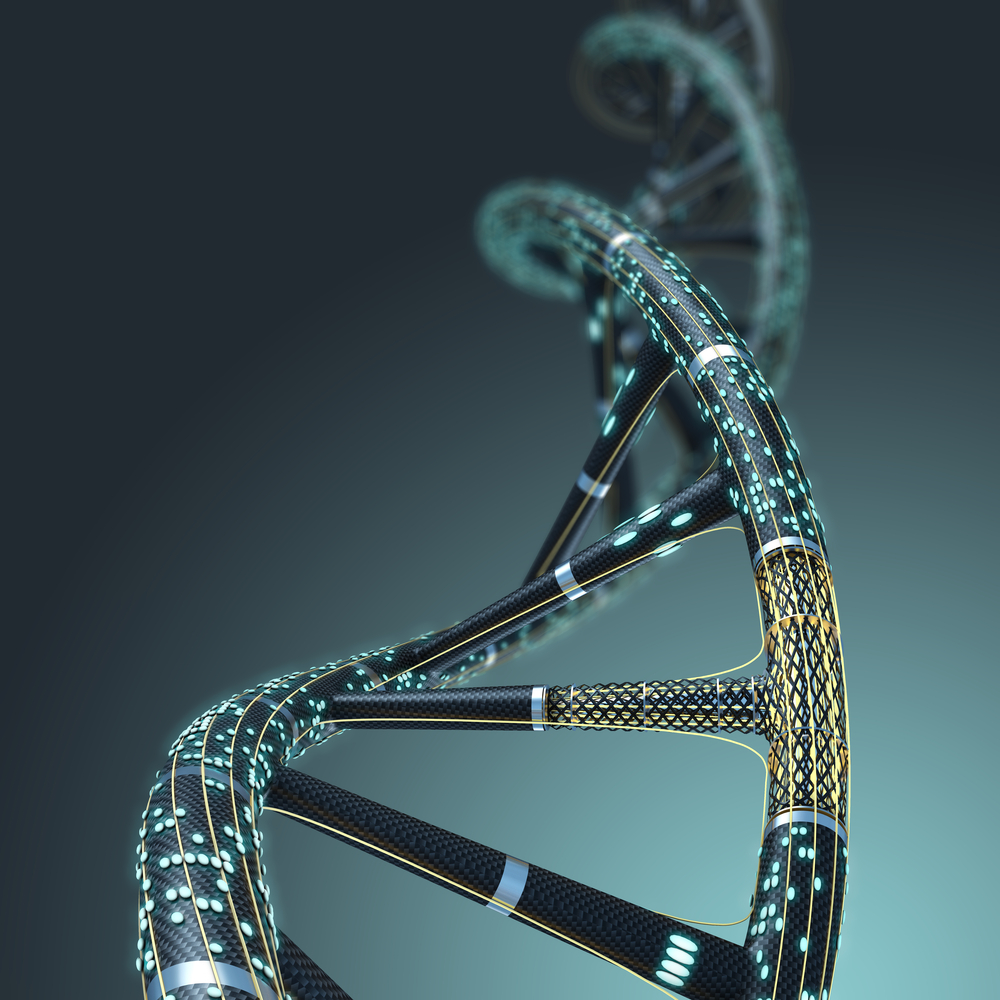 “We think that the rapid, affordable and high-throughput cloning of proteins and other genetic elements will greatly accelerate biological research to discover functions of molecules encoded by genomes and match the pace at which new genome sequencing data is coming out,” Biju Parekkadan, an associate professor in the Department of Biomedical Engineering at Rutgers University-New Brunswick, said in a statement.

To learn the function of a specific gene, scientists must clone a DNA sequence and express it. However, until recently this could only be done one gene at a time, causing delays in how much can be learned.

With LASSO, researchers at Rutgers, in collaboration with scientists from Harvard Medical School and Johns Hopkins University, have captured and cloned more than 3,000 DNA fragments from E. coli bacteria in a test of the method.

“We captured about 95 percent of the gene targets we set out to capture, many of which were very large in DNA length, which has been challenging in the past,” Parekkadan said. “I think there will certainly be more improvements over time.”

This could lead toward improving precision medicine efforts that affect the microbial communities that colonize the gut, skin and lungs.

LASSO can also capture DNA targets of more than 1,000 base pairs in length, where the current method is limited to capturing just about 100 base pairs.

Rutgers University isn’t the only institution investigating the potential of protein libraries.

Researchers from the University of Washington may have also transformed protein engineering after they developed a new approach that incorporates advances in DNA synthesis technology and efficiently checks thousands of mini-protein designs.

The researchers tested more than 15,000 newly designed mini-proteins that do not exist in nature, which could enable scientists to observe the interactions that collectively hold the protein in its folded shape.

“Still, even simple proteins are so complicated that it was important to study thousands of them to learn why they fold,” Gabriel Rocklin, a postdoctoral fellow in biochemistry at the University of Washington School of Medicine, said in a statement. “This had been impossible until recently, due to the cost of DNA.

“Each designed protein requires its own customized piece of DNA so that it can be made inside a cell,” he added. “This has limited previous studies to testing only tens of designs.”

This led to the design of 2,788 stable protein structures that could have bioengineering and synthetic biology applications.

The small size of the protein could be helpful in treating diseases where the drug needs to reach the inside of a cell.

The researchers encoded their designs of short proteins using DNA oligo library synthesis technology, which was originally developed for other laboratory protocols including large gene assembly.