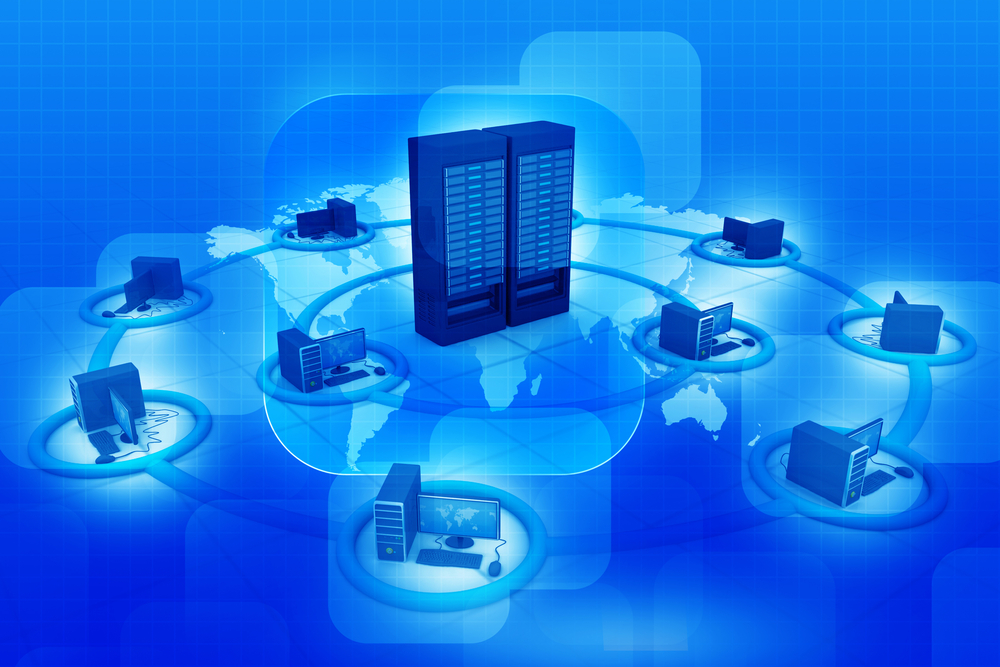 Magnets and magnetic phenomena underpin the vast majority of modern data storage, and the measurement scales for research focused on magnetic behaviors continue to shrink with the rest of digital technology. Skyrmions, for example, are a kind of nanomagnet, comprised of a spin-correlated ensemble of electrons acting as a topological magnet on certain microscopic surfaces. The precise properties, like spin orientation, of such nanomagnets can store information. But how might you go about moving or manipulating these nanomagnets at will to store the data you want?

New research from a German-U.S. collaboration now demonstrates such read/write ability using bursts of electrons, encoding topological energy structures robustly enough for potential data storage applications. As the group reports this week in Applied Physics Letters, from AIP Publishing, the magnetization of these ensemble excitations, or quasiparticles, is controlled by tailoring the profile of the electron pulses, varying either the total number of electrons or their width in space.

“The work shows how magnetization of nanoscale magnets can be steered by intense ultrashort electron pulses,” said Alexander Schäffer, a doctoral student at Martin-Luther-Universität Halle-Wittenberg in Halle, Germany, and lead author of the paper. “Experiments at SLAC already demonstrated the ultimate speed limit of magnetic switching with this scheme. Here we show that tailored electron pulses can swiftly write, erase or switch topologically protected magnetic textures such as skyrmions.”

So far, Schäffer says there are only a few realized applications of these skyrmions, which are relatively new to the forefront of solid state physics, but their properties and the current research capabilities make them ripe for next generation technologies.

“In the tradition of the field of spin dynamics in nanostructures, I still appreciate the idea of non-volatile (long-term) memory devices, as the community of spintronics is also pursuing,” he said. “The nice interplay between the mathematical concept of topological energy barriers and the physical transport properties of skyrmions, which are highly mobile, are the outstanding aspects for me.”

Not only are these magnetic excitations controllable, but the team’s results confirm many of the dynamic understandings provided by theory. Moreover, their results demonstrate potential for achieving similar topological charge transcription by way of laser pulses, whose lower and mass-free energy offer a number of practical benefits.

“These quasiparticles are robust against external perturbations, and hence are usually difficult to manipulate, and have a high potential for applications in data storage and computing,” Schäffer said. “I was positively surprised about the nice accordance between experiment, analytics and numerical results, which gave me a good feeling in continuing this path. A second point was the finding that textures can be written with much lower beam intensity using tightly focused electron pulses. This brings their technological exploitation within reach as the required high-energy ultrafast electron microscopy setup is currently being developed at SLAC and other places worldwide.”

This significant step lends itself to many more in the evolution from this generation’s cutting-edge research to next generation’s hard drives. As they continue to build on their research, Schäffer and his collaborators are looking toward broader applicability in a number of ways.

“Further development in the setups is required to be able to write skyrmionic structures on extended films, where we can’t make any profit of geometric confinements like in the nanodisks,” Schäffer said. “The next steps are mani-fold. Of course, an experimental realization is what we strive for with our experimental colleagues, especially the question of how good the switching-behavior between different topological states can be covered by our calculations. A complete simulation of laser-irradiated TEM of magnetic samples is one of our big goals at the moments.”