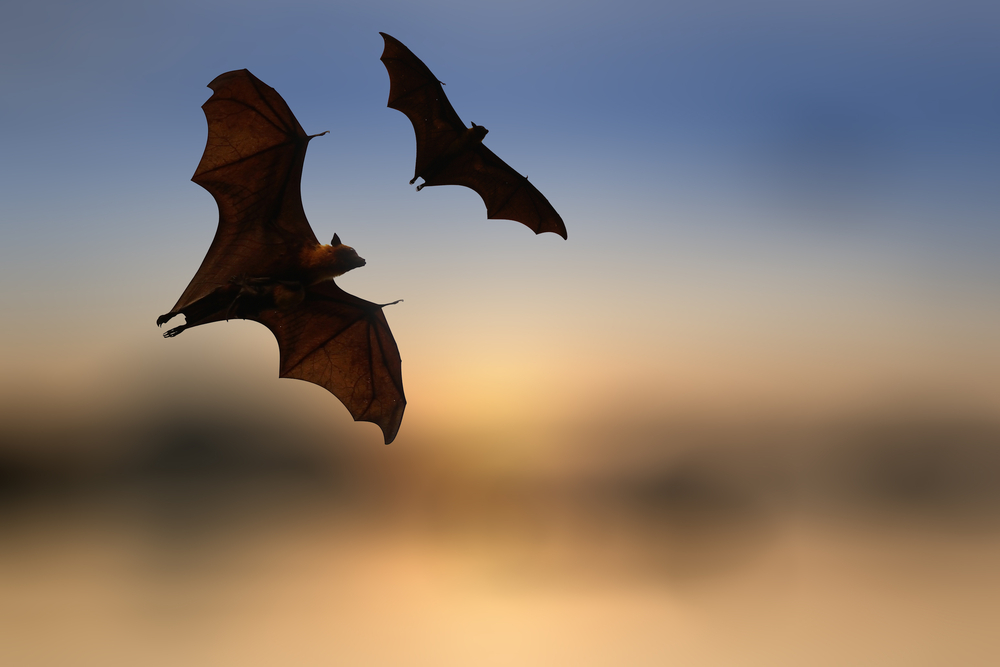 Climate change may threaten the long-term future of a rare species of bat.

Researchers from the University of Southampton warn that climate change may threaten populations of the grey long-eared bat (Plecotus austriacus) in southern Europe, which may hold the key for the survival of the species as a whole.

Ecologists remain concerned because the populations in Spain and Portugal—which are particularly at a high risk—include pockets with the highest levels of genetic diversity because their ancestors have survived major climate change events including ice ages. These bats are better suited to the hotter, drier conditions associated with climate change.

Other populations in the region that lack the same genetic diversity and are unable to adapt to the harsher conditions could become isolated if they cannot travel to more climatically suitable areas because the landscape in between is unsuitable.

This may prevent the bats from achieving better-adapted populations—whose genes could help the threatened bat populations survive.

“Long-lived, slow-reproducing species with smaller population sizes are not likely to be able to adapt to future climate change fast enough through the spread of new mutations arising in the population,” lead author Orly Razgour, Ph.D., of the University of Southampton, said in a statement. “Instead they will depend on the spread of adaptive genetic variation between populations through the movement of individuals.

“As climate change progresses and the environment becomes less suitable for the bats, they will not only struggle to survive where they are currently found but they will also find it more difficult to shift their range to climatically suitable areas,” she added. “This reduced connectivity between populations will in turn affect the ability to adapt to changing climatic conditions because of reduced movement of individuals that are better adapted to warmer and drier conditions into the population.”

The researchers arrived at this conclusion using ecological modeling and climate data to determine where climate change is likely to be most extreme. They gathered genomic data to assess which species are likely to be most sensitive to the effects of future climate change and considered range shift potential—the ability of a species to move from an unsuitable to a suitable area.

“The framework we have developed can be used to identify the wildlife populations that are most under threat and therefore help decide how to focus conservation efforts to help the species survive under future climate change,” Razgour said. “In the case of the bats, this may require people moving them to a more climatically suitable area.

“Alternatively, we can focus our conservation efforts on medium-high risk populations, where we can encourage the bats to move to more suitable areas through increasing connectivity with other populations and to areas where climatic conditions will remain more suitable.”