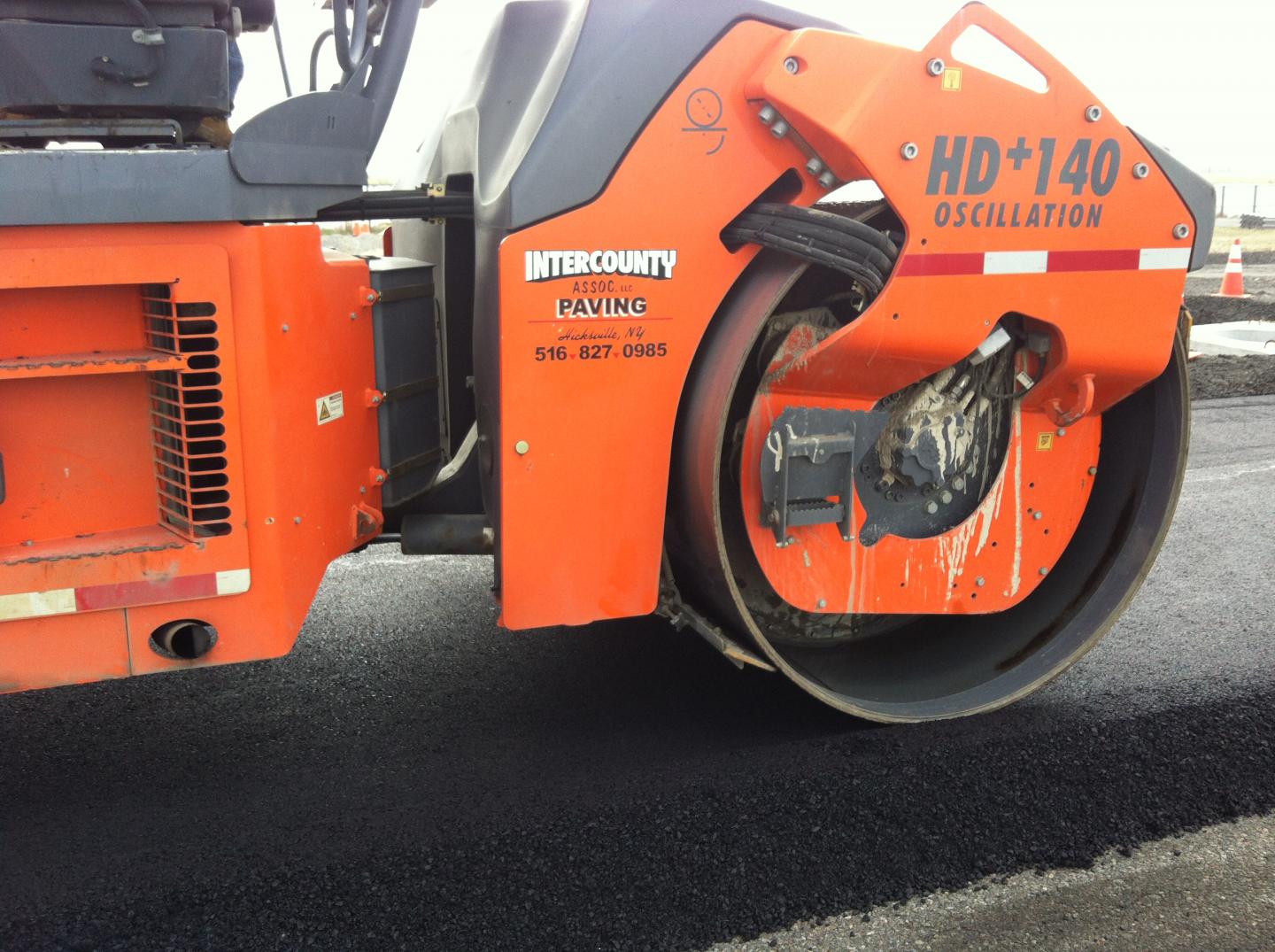 Rutgers University researchers have discovered that extending the life of pavement through preventative maintenance will reduce greenhouse gas emissions by up to 2 percent, while also saving money for transportation agencies by between 10 and 30 percent and saving drivers between 2 and 5 percent in a number of ways including fuel consumption, tire wear, vehicle repair and maintenance costs.

“When pavement is in its early failure stage, preventive maintenance can restore performance and extend pavement life with lower costs,” study lead author Hao Wang, an associate professor who focuses on infrastructure engineering in the Department of Civil and Environmental Engineering at Rutgers University-New Brunswick, said in a statement. “Pavement preservation leads to significant environmental benefits due to the improved surface condition, which results in smooth pavement, saves energy and reduces user costs.”

In the study, the researchers focused on the long-term pavement performance (LTPP) database, which is a comprehensive research project that includes two fundamental classes of studies and several smaller studies aimed at investigating specific pavement related details critical to pavement performance. The team used the database, which is maintained by the U.S. Department of Transportation’s Federal Highway Administration, to measure the environmental impact of roadway repairs in terms of carbon dioxide emissions linked to global warming, particularly in repairs that preserve asphalt pavement.

To predict the carbon dioxide emissions at the use stage, the researchers used the EPA’s MOtor Vehicle Emission Simulator (MOVES), as well as pavement roughness models obtained from the LTPP program.

The differences in emissions produced by the various preservation techniques is mainly because of the different raw material components and manufacturing processes used.

Next, the researchers plan to develop life-cycle assessment tools for evaluating the environmental impact of roadway projects.

The study was published in the International Journal of Sustainable Transportation.