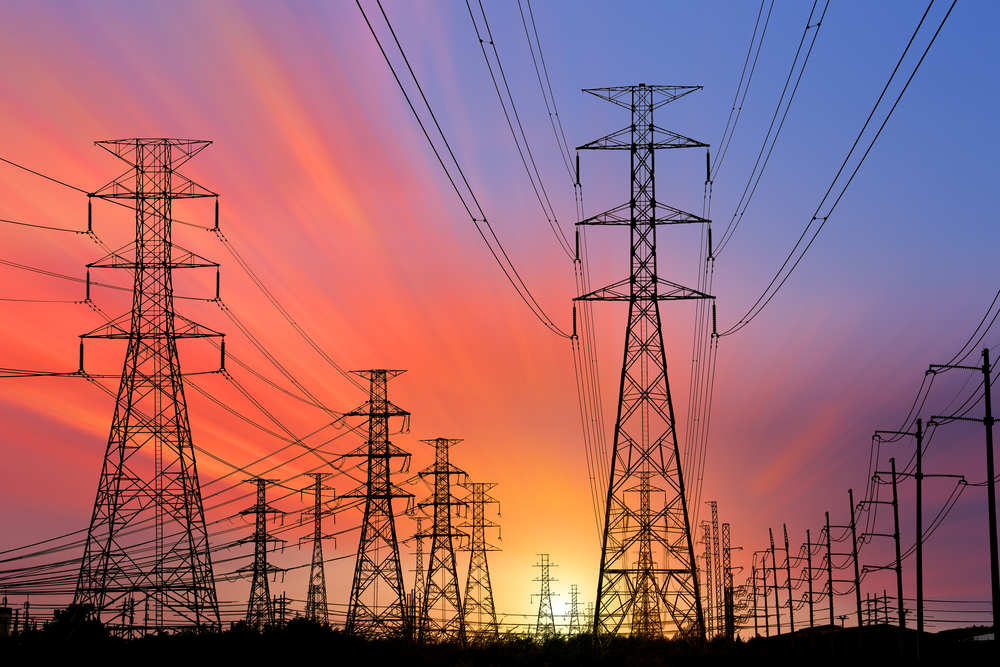 “All cell phones use MEMS switches for wireless communication, but traditionally there are just two electrodes,” said Towfighian. “Those switches open and close numerous times during just one hour, but their current lifespan is limited by the two-electrode system.”

When the two electrodes come into contact – after several repetitions – the surface of the bottom electrode becomes damaged, leading to a MEMS switch that has to be discarded and replaced. Some researchers have tried to avoid the damage by adding dimples or landing pads to the electrodes to reduce the contact area when the electrodes collide, but Towfighian explained that this only delays the eventual breakdown of the material.

She wanted to create a system that avoids the damage altogether. Instead of following the two-electrode model, she designed a MEMS switch with three electrodes on the bottom and one electrode parallel to the others. The two bottom electrodes on the right and left side are charged while the middle and top electrodes are grounded.

“This type of MEMS switch is normally closed, but the side electrodes provide a strong upward force that can overcome the forces between the two middle electrodes and open the switch,” explained Towfighian. This force, called electrostatic levitation, is currently not available with the two-electrode system. The ability to generate this force prevents permanent damage of the device after continuous use and enables a reliable bi-directional switch.

“For cell phones, this design means longer life and fewer component replacements,” said Towfighian. “For power lines, this type of MEMS switch would be useful when voltage goes beyond a limit and we want to open the switch. The design allows us to have more reliable switches to monitor unusual spikes in voltage, like those caused by an earthquake, that can cause danger to public safety.”